The Los Angeles Lakers may not have a lot of room to make big moves in the trade window, but there has supposedly been discussions around Kyle Kuzma’s future. The 24-year-old has seen his role with the Lakers reduce this season after the summer trade for Anthony Davis.

Over the first 37 games of the season, Kuzma had started just once and wasn’t playing nowhere near the minutes he had been used to in his first two seasons in the league.

Having overloaded much of their young core in the summer for Davis, Kuzma was the one the Lakers wanted to keep having impressed the most.

But with the Lakers now chasing a first championship since 2010, reports have emerged about how they may look to further improve their roster before the trade deadline.

Several teams are said to have made enquiries about his situation while the Lakers have shown willingness to listen to offers.

JUST IN: Lakers urged to make surprise Devin Booker trade because of LeBron 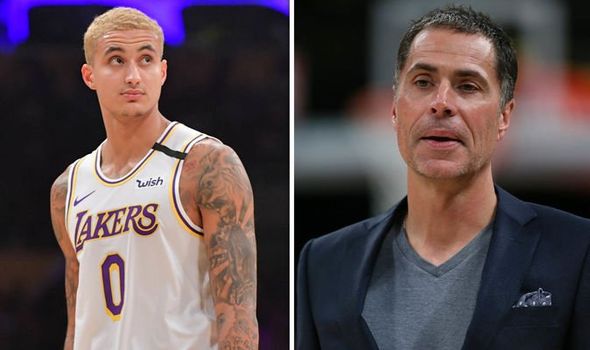 And Betfair have Kuzma to be traded by the Lakers before the February 6 deadline odds-on at 1/2.

To make a trade happen, reports have suggested the Lakers may need to include someone like Avery Bradley as well as a second-round pick to make the money work.

Kuzma is on the books to make just $3.6million next season while Bradley is set to take home $5m.

Kuzma admitted recently that he has noticed the trade speculation surrounding him, but team-mate Danny Green insists the team value him and want him to be with them going forward.

NBA All-Star 2020: The five biggest names to miss out on All-Star game

Lakers have secret trade plan because of LeBron James concern 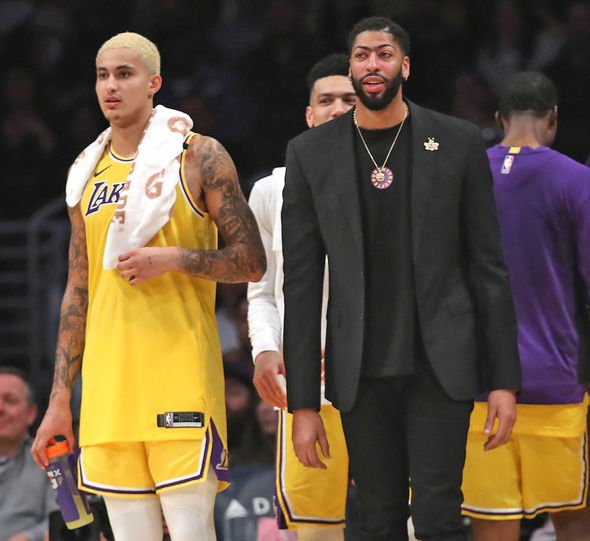 “From what I know, no one’s really spoke to him about it,” he said on his podcast.

“I don’t think it’s a thing anybody speaks on in the locker room when there’s rumours because it’s just rumours.

“And whatever team you’re on, you consider them family, your brother. We’re here now, this is what we’re focused on. We want you here.

“Obviously that’s not always our decision, but he’s a great player, a great young talent.

“Regardless of what happens, he’s always going to be family, a brother of ours, but he’s here now and we want him here. We’ve expressed that from time to time and we’ve tried to embrace him.”