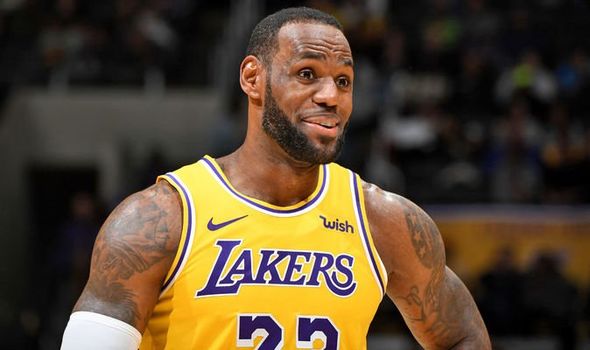 According to ESPN, James had never planned to play in the tournament despite the fact that team USA is to be coached by Gregg Popovich.

James’ season ended this week after the Los Angeles Lakers officially shut him down for the season.

The 34-year-old is still recovering from a groin injury suffered on Christmas Day.

And after the Lakers missed out on the playoffs, the decision was made to not risk his groin any more this year.

According to Joe Vardon, of The Athletic, the superstar has made the decision to stay in California this summer.

“Production begins this summer on ‘Space Jam 2,’ which stars LeBron and is set for a July 2021 release,” he wrote.

“With the Lakers’ season being so truncated – at least by LeBron’s standards; the organization has missed the postseason for six years running – there was speculation last week that he might fill some of his time by joining Team USA for the FIBA World Cup in China.

“LeBron never intended to play this summer, even though the team will be coached by Gregg Popovich, a favorite of his. 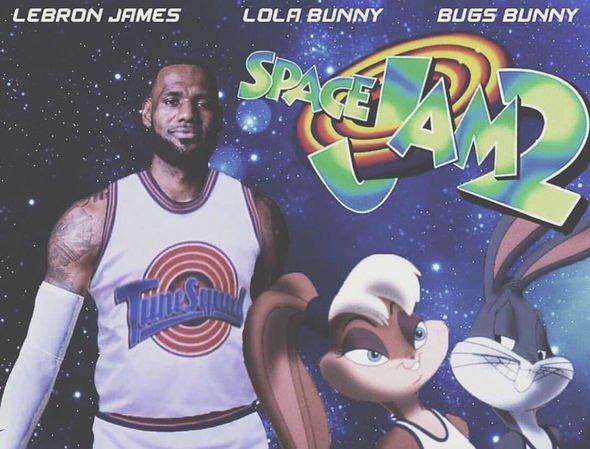 “The ‘Space Jam 2′ production schedule was based on the knowledge that, regardless of when the Lakers’ season ended, LeBron would not play for Team USA.”

While James may not be playing any basketball this summer, he has not closed the door on playing in the 2020 Tokyo Olympics.

Speaking to Verdon, he also paid tribute to Popovich. 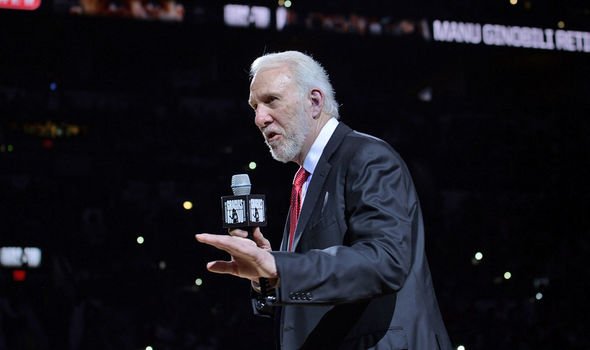 “But this is not a good summer for me.

“It depends on how I feel. I love the Olympics.”