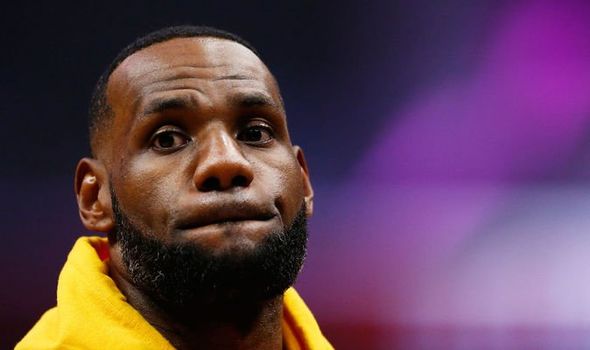 But he failed to inspire the Western Conference side into the post-season which consequently cost head coach Luke Walton his job.

Johnson also quit his role as team president in the aftermath and some supporters are turning against key-man James.

However, Johnson insists the Lakers have never had any plans to offload the three-time NBA champion.

“No. It’s not even talked about,” he told First Take.

“Oh yeah I’ve heard some people say that, but I just started laughing

The Lakers are hoping to bolster their ranks around James this summer. 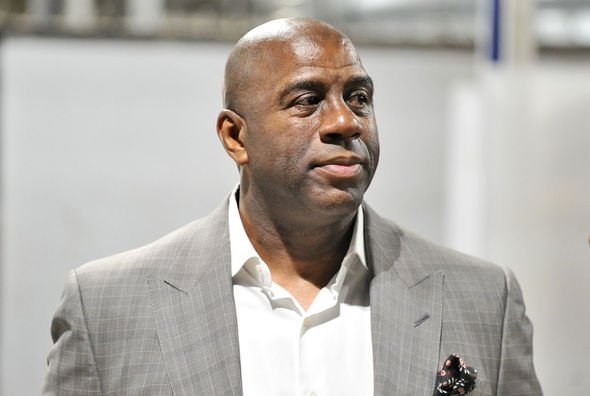 There are a number of top quality free agents who could be on the move, such as Kawhi Leonard and Kevin Durant.

And Johnson reckons James will play a big part on who moves to the Staples Center.

“Again, I love what LeBron means to the Lakers and our fanbase,” he added.

“I think that again, he’s gonna be the No 1 recruiter this summer.” 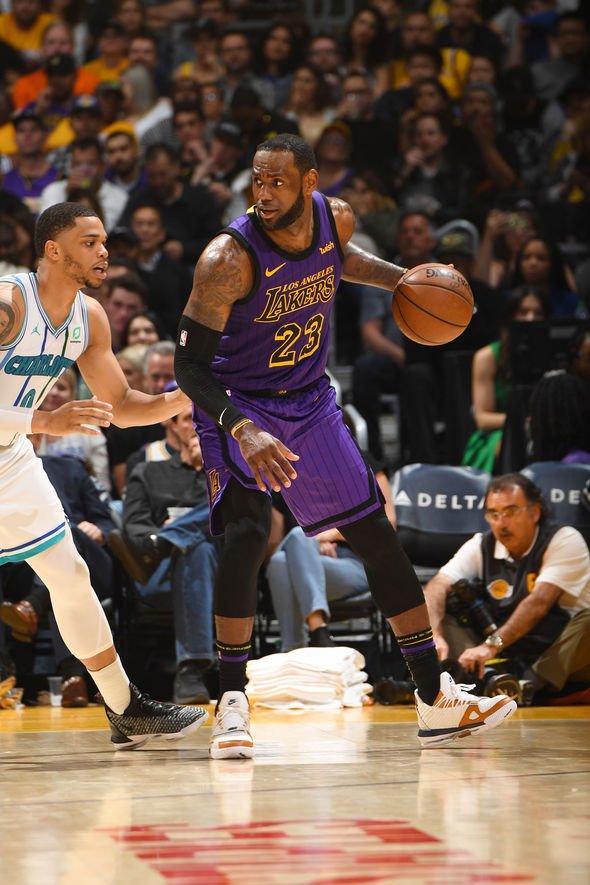 It was again put to Johnson that James’ potential departure would tarnish the Lakers’ reputation.

“He has helped our young players so much. He’s made Kyle Kuzma better. He’s made Brandon Ingram better. The way he approaches the games and practices, every player now is like ‘wow, I’ve got to get better’.

“And I’ll tell you who he really took aside: Lonzo Ball.”

Bulked-up Porzingis feels ‘better than I ever have’