Sky Sports NBA analyst Mike Tuck expects to see the Los Angeles Lakers close out the Miami Heat in Game 6 of the NBA Finals thanks to big performances from LeBron James and Anthony Davis. 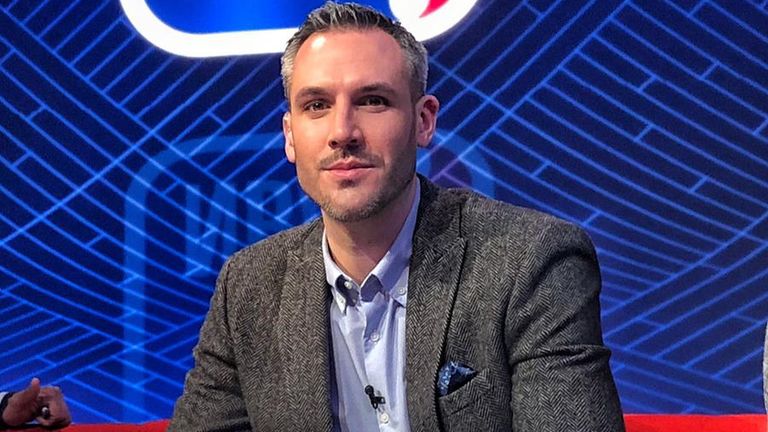 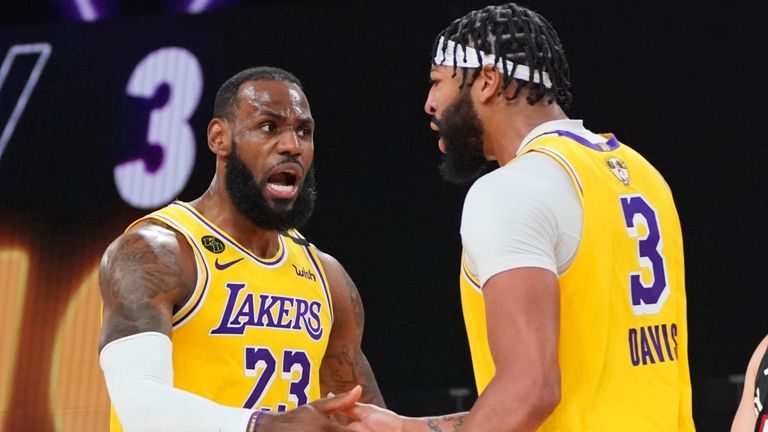 I am expecting a big performances from LeBron James and Anthony Davis in Game 6. Just looking at the Lakers’ depth, their history, their record after losing a game, their star power, I think they will close out the series. LeBron has been here so many times and experience goes a long way in these situations.

The Lakers have to be concerned about Jimmy Butler heading into Game 6. He was absolutely incredible in Games 3 and 5 and has really risen to the occasion in this series. But the thing with the Lakers is they never lose two games in a row. In these playoffs, they are 4-0 after losses. And they won those bounceback games by an average of 10.75 points. That’s huge.

But we have got ourselves a series. Defeats bring mounting pressure and we have felt that pressure over the last two games. LeBron just wants to get the job done. He scored 40 points in Game 5 and it wasn’t enough for the Lakers to get it done.

Watching Game 5, I had thought the Lakers would put Miami away early but it was the complete opposite.
The Heat dominated that first half and then made the right plays down the stretch. They looked energised in Game 5. They got the big performance from Butler. Duncan Robinson, who was due a big game, was a difference-maker and hit a huge shot down the stretch.

The Lakers couldn’t have asked for a better shot at the end of the game. James kicked it out to an open Danny Green – he just missed the shot. Like LeBron said, you have to live to live with those shots. I thought Green released it a little quick and he didn’t get his feet as set as he would like. I would have preferred to see them look for something for Anthony Davis. Obviously, Markieff Morris looked for Davis after he rebounded Green’s miss, but he threw the pass out of bounds. 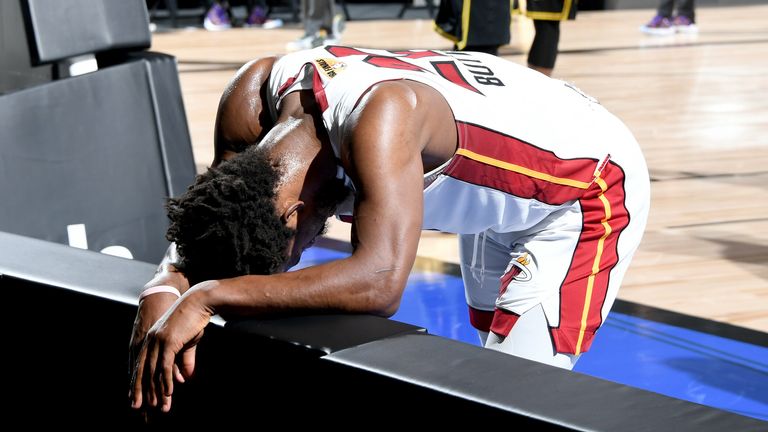 Fatigue will be a huge factor for Miami. Butler played 47 minutes in Game 5, he was only playing 33 minutes a game in the regular season.

If you watched his post-game news conference, as he got up to leave the stage he looked like a broken man. He was limping and struggling to walk. We also saw him keel over on the baseline towards the end of the game.

It’s no surprise he is tired given the minutes he has played and the responsibility he has taken on his shoulders. That will wear a guy down mentally and physically. Getting fouled heavily by Dwight Howard, the NBA’s pantomime villain, didn’t help either.

One of the big adjustments the Lakers made earlier in the series was Davis guarding Butler. He really stepped up to that (challenge). The match-ups will be a key issue in Game 6. Given Davis’ health – he is officially listed as questionable after reaggravating a heel injury in Game 5 – will he be able to guard Butler again? If not, what does the defensive match-up look like? I think LeBron is the next guy up.

Everybody talks about Kawhi Leonard and Paul George, but Davis is arguably the best two-way player in the game. On this Lakers team, James is the next best option on Butler after Davis. 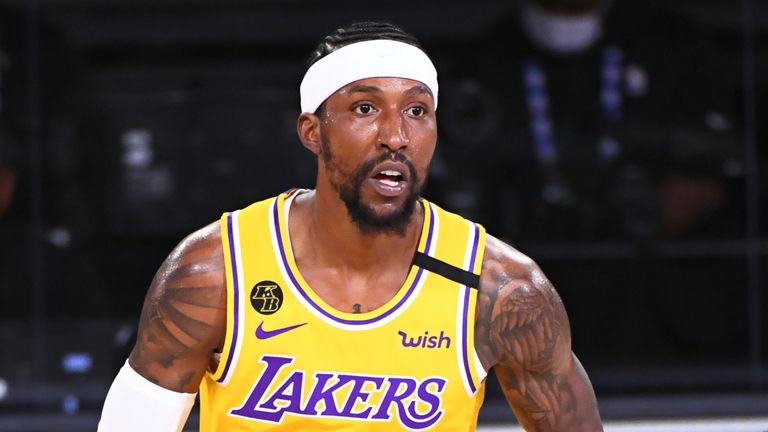 The Lakers’ role players have really helped them in this final stretch of the postseason, especially guys like Kentavious Caldwell-Pope and Alex Caruso. But I do feel we could be seeing a little bit more from Kyle Kuzma, Morris and Rajon Rondo. You could argue the Heat’s role players have stepped up more.

But it’s tough for those Lakers reserves when you’ve got LeBron and AD on the team. They draw so much attention and take up so many possessions. When LeBron is on the floor, the Lakers really slow things down. He is trying to play grind-it-out, halfcourt basketball whereas the Heat play a more up-tempo game.

Does that mean it is a bit easier for the Heat players to be in the flow of the game and get more regular touches? Exactly. 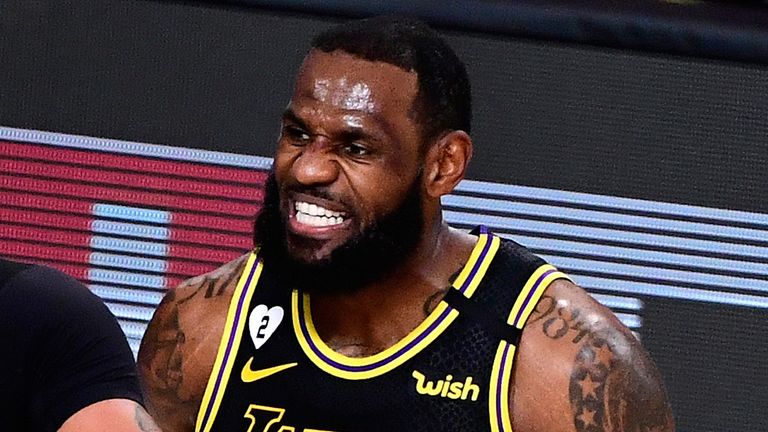 Closing out this Finals series would be a storybook ending for the Lakers. You couldn’t have asked for a better scenario. It has been great to see the Heat put up such a fight and it has become more of a series than anyone thought it would be.

But the Lakers clinching the title would be the perfect ending for this season given everything that happened with Kobe Bryant, the way the coronavirus-affected season has gone and LeBron James at 35 – one year after missing the playoffs – willing his way through everything to get to the Finals.

Watch Los Angeles Lakers @ Miami Heat Game 6 live on Sky Sports Arena in the early hours of Monday morning (12:15am); full replay also on Arena on Monday at 8am

Want to watch even more of the NBA but don’t have Sky Sports? Get the Sky Sports Action and Arena pack, click here.

Lakers’ Anthony Davis to wear own name on jersey