The Los Angeles Clippers have agreed to a two-year, $19m deal with free agent Serge Ibaka, according to US reports.

The 31-year-old has spent the past four seasons in Toronto and is coming off a season in which he scored a career-high 15.4 points in the COVID-shortened season.

Ibaka was drafted in the first round of the 2008 draft by the then-Seattle SuperSonics. Ibaka played in Spain in 2008-09.

The Clippers lost Montrezl Harrell in free agency to the Los Angeles Lakers.

One day after trading away center Enes Kanter to Portland, the Boston Celtics have agreed to a contract with veteran forward/center Tristan Thompson, according to multiple reports on Saturday.

Yahoo Sports reported the agreement is for two years, $19m. The Celtics also agreed to a one-year deal with veteran point guard Jeff Teague, per reports. 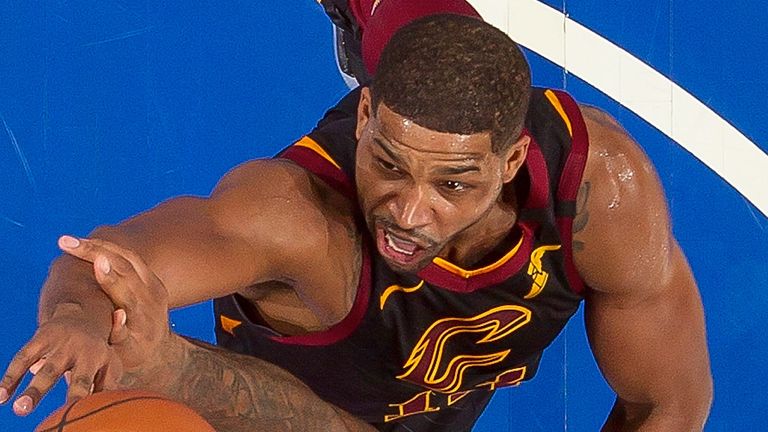 Thompson, 29, has spent his entire NBA career with the Cleveland Cavaliers, including four seasons (2014-18) when he played alongside LeBron James. With James, Thompson played in the NBA Finals four times and helped Cleveland to the franchise’s first title in 2016.

The 6ft 9in forward has averaged a double-double in each of his last two seasons since James left for the Los Angeles Lakers, with Thompson recording a career-high 12.0 points per game in 2019-20 along with 10.1 rebounds and 0.9 blocked shots per game over 57 games (51 starts).

Originally selected by the Cavaliers with the fourth overall pick in the 2011 NBA Draft, Thompson owns career averages on 9.4 points, 8.7 rebounds and 0.7 blocks per game in his 619 career games (429 starts).

Teague, 32, averaged 10.9 points and 5.2 assists per game last season with the Minnesota Timberwolves (34 games) and Atlanta Hawks (25 games). He has averaged 12.6 points and 5.8 assists over 11 seasons with the Timberwolves, Indiana Pacers and Hawks, who originally drafted Teague in the first round (19th overall) in the 2009 draft.

Teague made the All-Star team with the Hawks in 2015.

Ranking the best players in the NBA this season, from 50 to 31

Reports: Dion Waiters signs with Lakers until end of the season