Kawhi Leonard finally got his hands on his 2019 NBA championship ring ahead of tip-off between the LA Clippers and Toronto Raptors, and was honoured with a tribute video from his time in Canada.

The 28-year-old only spent one season with Toronto after being traded by the San Antonio Spurs, but it proved to be franchise altering.

He led the Raptors to their first ever NBA championship with one of the most famous playoff runs in basketball history.

Leonard admitted this week that he was expecting boos from the home crowd, but the Raptors fans instead began chanting ‘MVP’ when his brief ring ceremony began. 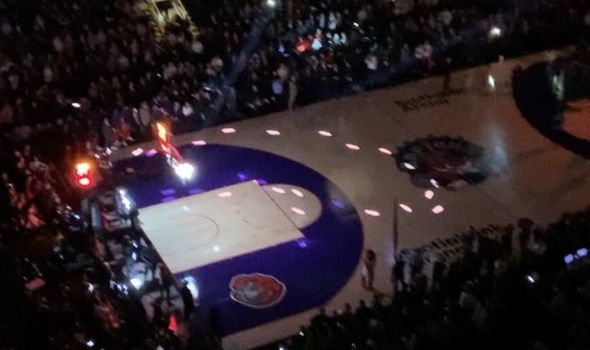 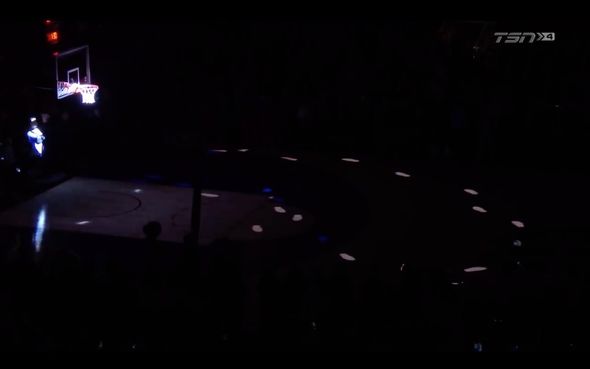 First though, the Raptors put on a two-minute tribute video for Leonard’s time in Toronto.

It began with his now infamous line at the first press conference he held as a member of the Raptors when he referred to himself as a “fun guy”.

Other shining moments were highlighted but there was a special touch away from the screens when the entire arena went dark as the focus went to the court.

Commentary soon began from the final seconds of the Game 7 win over the Philadelphia 76ers with Leonard’s footprints being lit up on the court ahead of his remarkable buzzer-beater game-winning three from the corner.

LeBron James will be in Ohio for Bronny Jr.’s game against alma mater St. Vincent-St. Mary