The opening two games of this series showcased the true gulf in class between both franchises.

James Harden was once again showing why he is in line to win back-to-back MVP titles, while the supporting cast have also been doing their bit.

Utah meanwhile had struggled to get a foothold in any game.

That was until a strong showing from Donovan Mitchell in Game 3, where he finished with a game-high 34 points along with six rebounds and five assists.

But it was his miss at the end of the game which may have sealed Utah’s fate.

Mitchell got a wide-open look at a three-pointer to tie the game and force overtime, but missed with Houston going on to win 104-101.

It means the Rockets head in to Game 3 chasing the sweep before a potential conference semi-final clash against the Golden State Warriors.

Find out how to watch the game live below. 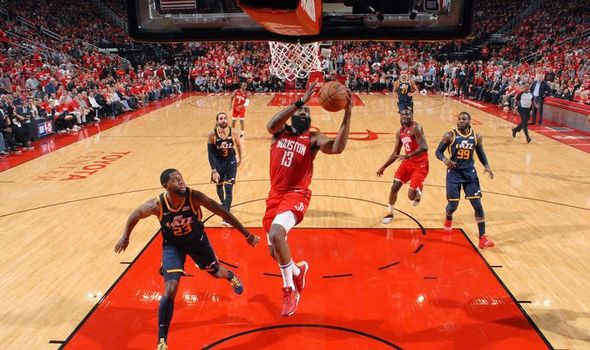 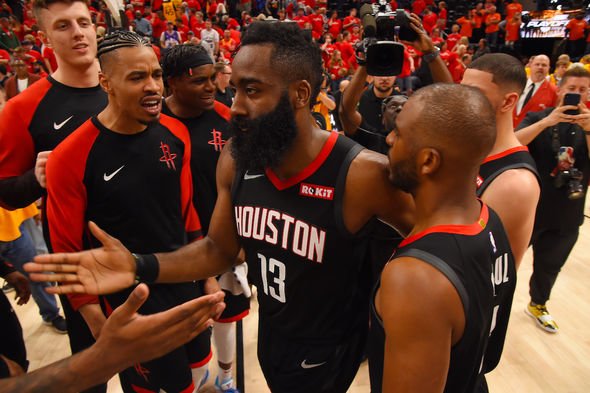 Sky Sports are the exclusive rights holders for NBA in the UK and will be televising games throughout the NBA Playoffs.

But Sky Sports do not have live coverage of the Rockets vs Jazz game this evening. 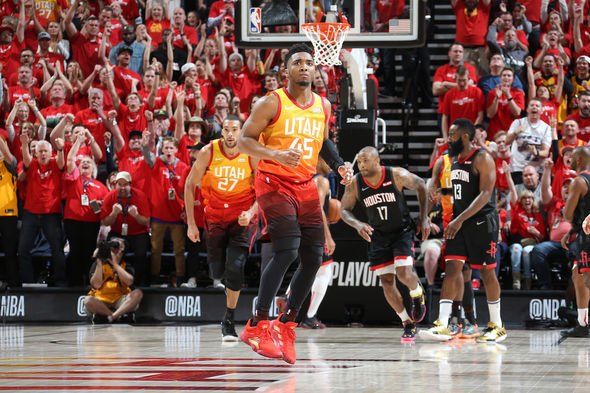 With Game 4 of the Rockets-Jazz series not being shown on Sky Sports, it will also be unavailable on SkyGo.

But for fans in the UK there are still options to watch the game online.

One option is to sign up to the NBA League Pass.

Fans can sign up for the entire Playoffs and NBA Finals at a cost of £54.99, and you will have full access to every game.

Alternatively, fans can sign up to a Day Pass at a cost of £4.99 for access to every game live over a 24 hour period.