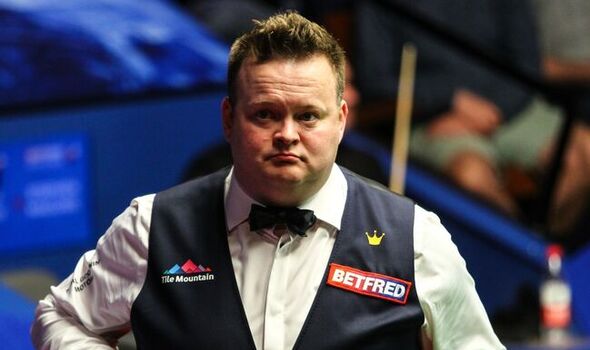 Shaun Murphy has blasted the format used for the World Snooker Championship and called for a change of rules at The Crucible. Back in 2005, ‘The Magician’ became only the third qualifier in history to capture the title, his sole world crown to date, when he dramatically beat Matthew Stevens 18-16.

Back then Murphy, now 40, had to come through a series of matches just to make the first round in Sheffield. That qualification process still remains, with a number of players embroiled in a shootout for one of the 16 spots available – with the other 16 dictated by the top of the world rankings.

It means that the likes of Murphy, currently No 11 in the world, can lie in wait for the rest and enter at the last 32 stage. And it’s a process that the Harlow-born player now insists needs a shake-up.

JUST IN: Ronnie O’Sullivan shot down as ‘wrong’ by snooker supremo Barry Hearn 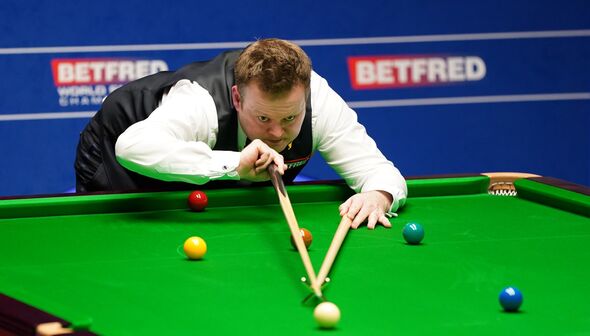 And Murphy compared the notion to giving one of the greatest sprinters of all time a headstart: “I think it’s ridiculous and one of those very strange nuances in sport. Usain Bolt, the fastest man in the world, the equivalent is saying: ‘Usain, we know you’re the quickest so you can start 15 metres ahead of everyone else.’ Doesn’t make any sense to me at all.”

However, the star suddenly sticking up for lesser players will raise eyebrows in some quarters. After being knocked out of the UK Championship by Si Jiahui last November, he blasted the fact amateur players could enter professional events, saying his opponent: “Shouldn’t even have been in the building.” 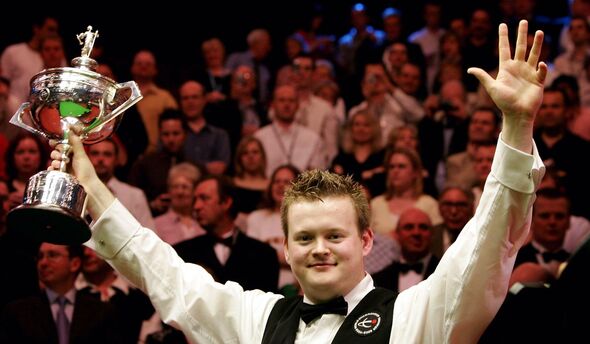 He was widely vilified for his views, with Ronnie O’Sullivan telling him to “go and get a job” if he didn’t like it. Murphy late revealed he received death threats during the saga.

Murphy’s latest bid at The Crucible was ended at the first hurdle by Stephen Maguire. His last ranking tournament win came at the 2020 Welsh Open.