The Lakers have one max salary slot heading into free agency this summer and there is plenty of pressure on the front office to deliver a top-tier level player to line-up alongside LeBron James.

But recent reports have suggested the Clippers are the more likely team in Los Angeles to land the top two free agents – Durant and Leonard.

That could leave the Lakers in a sticky situation in pleasing the rabid Lakers fanbase.

However, there are still several options for the Lakers should they miss out on both Durant and Leonard. Below is a list of five players they should turn to.

Some would argue that Walker could in fact be a top option for the Lakers in the first place.

He will likely leave the Charlotte Hornets this summer in search of joining a team capable of challenging for a title.

The 28-year-old is coming off the best season of his career, averaging 25.6 points per game.

And he would fit seamlessly alongside LeBron James, especially with the Lakers reportedly looking to offload Lonzo Ball in a trade. 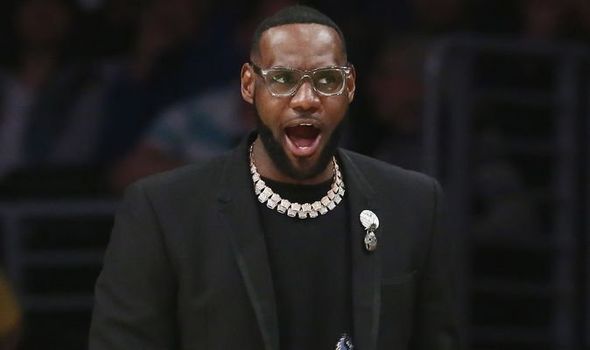 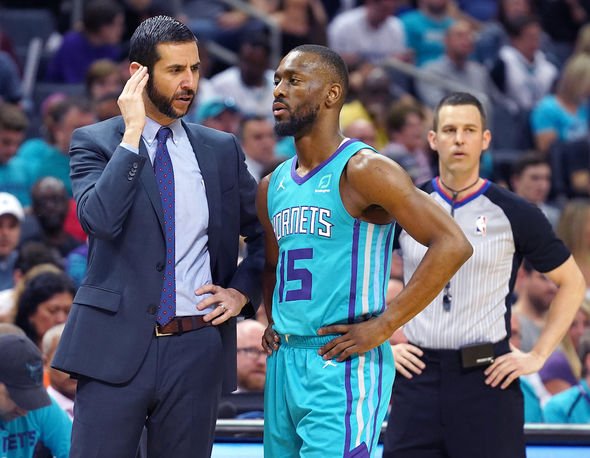 The other obvious choice at point guard is Kyrie Irving, given his past experience of winning a title with James.

At 27 years old, he still has some of his best years ahead of him and has grown as a leader during his time with the Boston Celtics.

There are conflicting reports on whether he will re-sign in Boston this summer but should he become available, the Lakers will fancy their chances of bringing him to L.A.

Possibly the most unrealistic free agent for the Lakers, but also hands down the best fit to play in a team with LeBron James.

There is no better catch and shoot player in the NBA and he proved that back in 2016 when he scored 60 points off just 11 dribbles.

Still, it would be a huge shock if 1) the Warriors don’t offer him the max and 2) Thompson makes it clear he wants to leave. 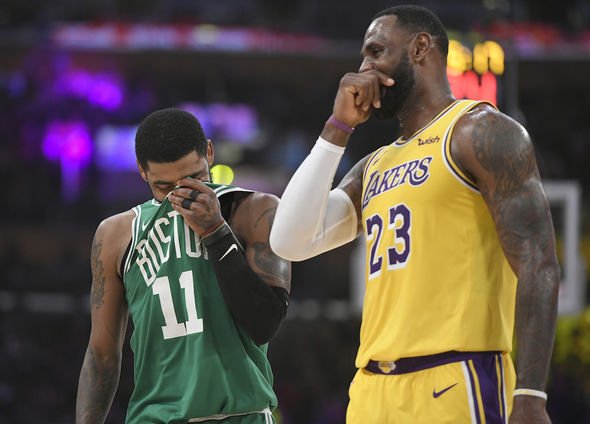 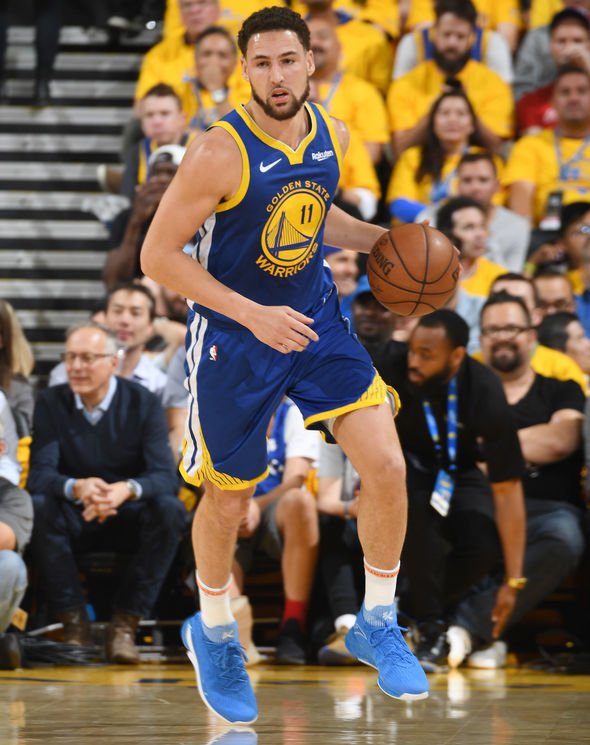 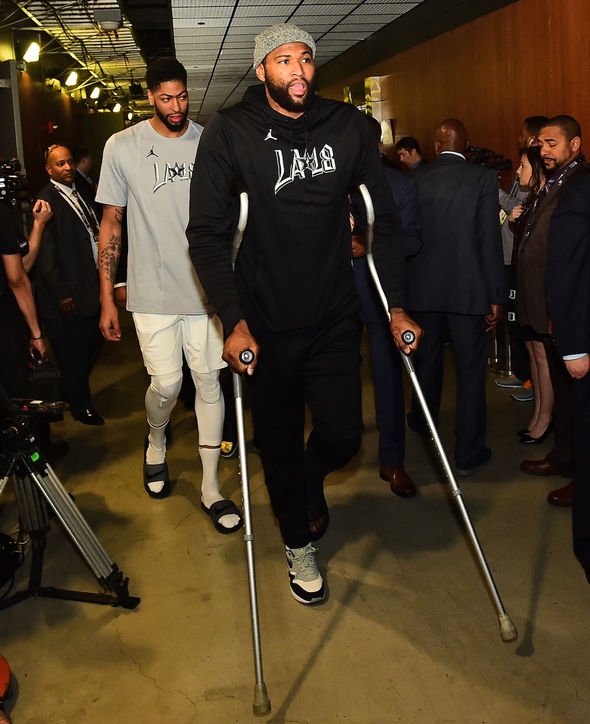 Down to a player who will not be able to demand a max contract this summer, giving the Lakers room to make other acquisitions and that could end up working in their favour.

One other star next to James may not end up being enough for the Lakers, but having one on a cut-price deal along with some other strong pieces could make them a dangerous team in the West.

The quad injury he suffered in the NBA Playoffs isn’t considered serious and would be expected to be fit to play from the start of next season and having a big duo of Cousins and James would be a formidable opponent to any team. 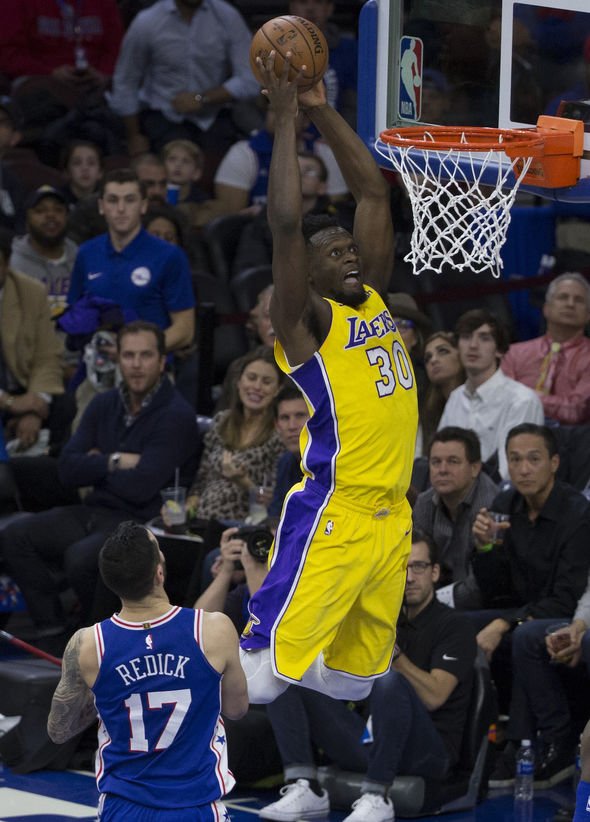 Now this would certainly be a last resort for the Lakers but it also wouldn’t be terrible if it came down to this, although still a bitter disappointment.

The Lakers have roughly $32million in cap space to work with this summer and while a max free agent will be their target, going after two solid NBA stars may be a strong option.

Redick and Randle currently earn under $21m between them meaning they’d have plenty of space to work around them.

Then throw in a trade for Anthony Davis which consists of Brandon Ingram, Kyle Kuzma, Josh Hart and a few first round picks then the Lakers suddenly have one of the strongest starting fives in the Western Conference with Lonzo Ball at the point.

The Warriors’ golden Oracle era comes to an end