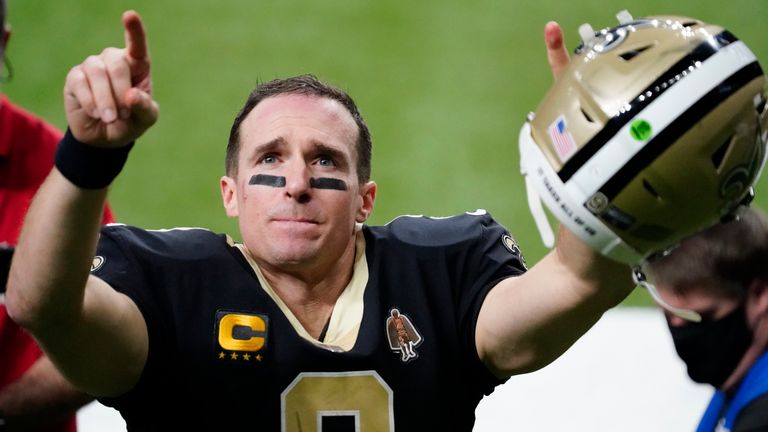 New Orleans Saints quarterback Drew Brees has announced his retirement from the NFL after 20 seasons.

The 42-year-old posted a video on his Instagram, in which his children said: “After 15 years with the Saints, and 20 years in the NFL, our dad is finally going to retire, so that he can spend more time with us!”

The post’s caption read: “Til the very end, I exhausted myself to give everything I had to the Saints organization, my team, and the great city of New Orleans.

“We shared some amazing moments together, many of which are emblazoned in our hearts and minds and will forever be a part of us. You have molded me, strengthened me, inspired me, and given me a lifetime of memories.

“… This is not goodbye, rather a new beginning. Now my real life’s work begins!”

After beginning his career with the San Diego Chargers as a second-round NFL Draft pick in 2001, Brees was the team’s starter before they acquired Philip Rivers in the first round of the 2004 NFL Draft. 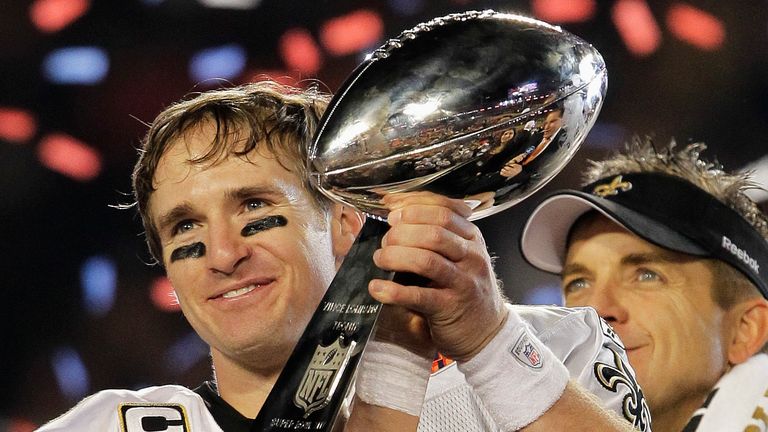 While he held off Rivers through 2004 and into 2005, Brees suffered a torn labrum in his right (throwing shoulder), as well as rotator cuff damage, in the 2005 season and ultimately left the team at the end of a one-year deal.

First-year Saints head coach Sean Payton signed Brees to a six-year, $60m deal on March 14, 2006 (15 years ago today), and the pair went on to achieve great success in New Orleans.

Congrats my friend on an incredible career. Thank you for the inspiration and dedication on and off the field! Look forward to seeing what’s next @drewbrees https://t.co/2rDMn78OQD

Brees led New Orleans to its lone Super Bowl championship following the 2009 season, and has been at the helm for a period of sustained success that has seen the Saints reach the playoffs in nine of the last 15 years, and the last four in a row (each of those four with at least 11 wins).

Before the kick-off of the 2020 season, he admitted he was “on borrowed time” and had already to agreed to join NBC as a pundit after the conclusion of his career.

The 2020 Saints finished 12-4, winning the NFC South and securing the No 2 seed in the NFC. They defeated the Chicago Bears 21-9 in the Wild Card Round, but ultimately fell to the eventual Super Bowl champion Tampa Bay Buccaneers 30-20.

Brees was widely expected to retire, but he made it official on Sunday.