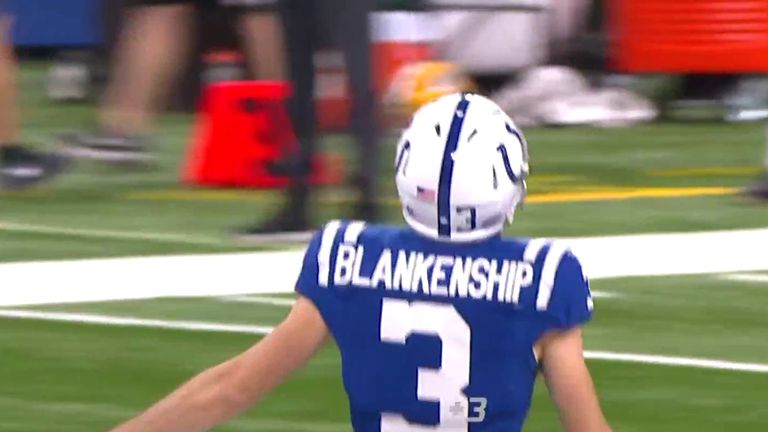 Packers receiver Marquez Valdes-Scantling fumbled a screen pass from Aaron Rodgers on the opening possession of OT – Green Bay’s fourth turnover of the game – to help set up the Colts kick deep inside Packers territory.

In a battle between two veteran quarterbacks, Rodgers and Philip Rivers both threw three touchdowns – the former’s all coming in the first half as Green Bay streaked into a 28-14 lead – but ultimately it was Rivers who ended victorious. 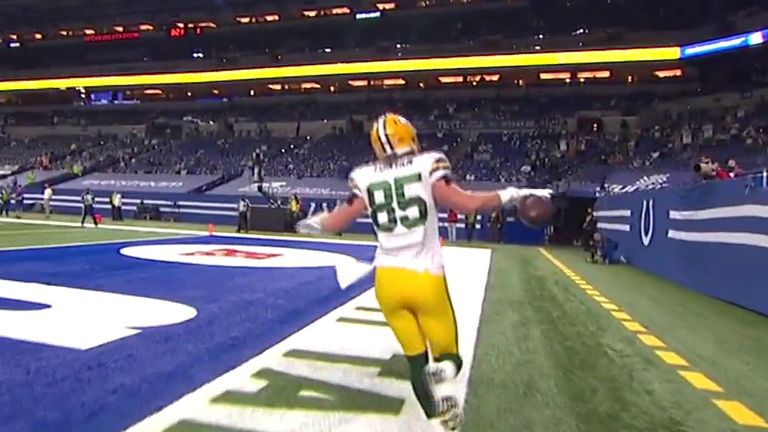 The Colts (7-3) outscored the Packers (7-3) 20-3 in the second half and overtime, with Mason Crosby’s 26-yard field goal with three three seconds left, to force an extra period, the only points put up by Green Bay.

Trailing 31-28 inside the final two minutes, with the ball on their own six-yard line, the Packers drove 86 yards, picking up 47 of them on a crucial third-and-10 connection between Rodgers and Valdes-Scantling – before he’d go from hero to villain in OT. 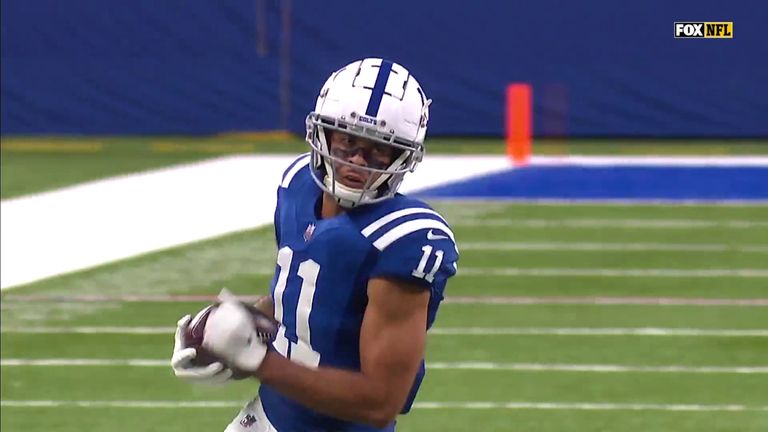 Indianapolis opened the second half by scoring 17 successive points, taking its lone lead in regulation on a 43-yard Blankenship field goal off the back of a fumbled kick-off return by Green Bay. Blankenship also drilled home efforts from 37 yards (third quarter) and 32 (fourth), while missing from 50 in the first half.

Rodgers has now passed for three or more touchdowns in seven games this season (most in the NFL). He set the tone with a near faultless first half, going 13 of 16 for 160 yards, with three TDs, one interception and a 121.9 QB rating.

Rivers was also picked off in the first half, with his team falling behind by two scores, but the Colts offence came out firing after the interval, scoring on every series until their last when they were whistled for five of a staggering nine total offensive holding penalties called against them.

That handed the ball over to Rodgers with enough time for the Packers to drive down the field and take the game to overtime, but Indianapolis would ultimately squeak out an important win after Valdes-Scantling’s fumble set up Blankenshp’s game-winning field goal in overtime.