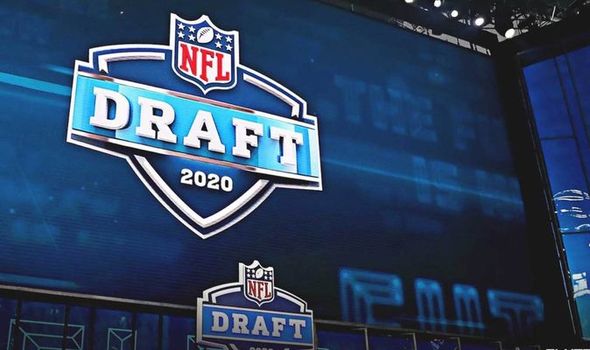 This year’s NFL draft was originally due to be held in Las Vegas but this plan was changed because of the ongoing coronavirus pandemic. The draft will now take place virtually using phones and camera.

There will be 255 total selections across seven rounds in the NFL draft.

NFL Commissioner Roger Goodell will be announcing the picks from his home in Westchester County, New York.

The Cincinnati Bengals have the first overall pick, their first time doing so since 2003.

Louisiana State University quarterback Joe Burrow is widely expected to be the No 1 pick in this year’s draft.

ALSO SEE – Tom Brady salary: How much did NFL star earn with Patriots? 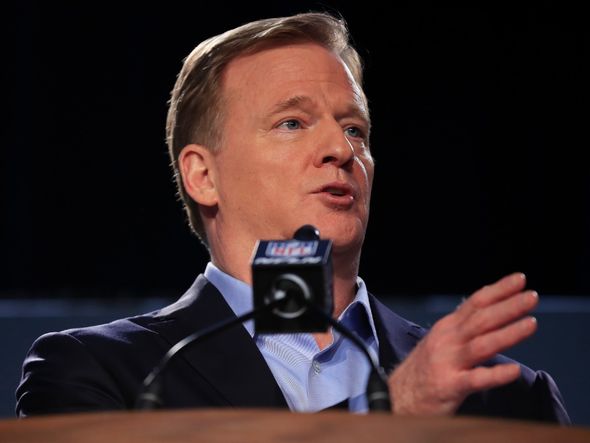 And ahead of the virtual event, Burrow told The Big Podcast with Shaq: “There’s definitely some disappointment.

“But I think being at home with my family is gonna be just as good. Being drafted is being drafted.

“Right now I’m planning on just sitting on my couch with my parents and watching it on TV, I guess.” 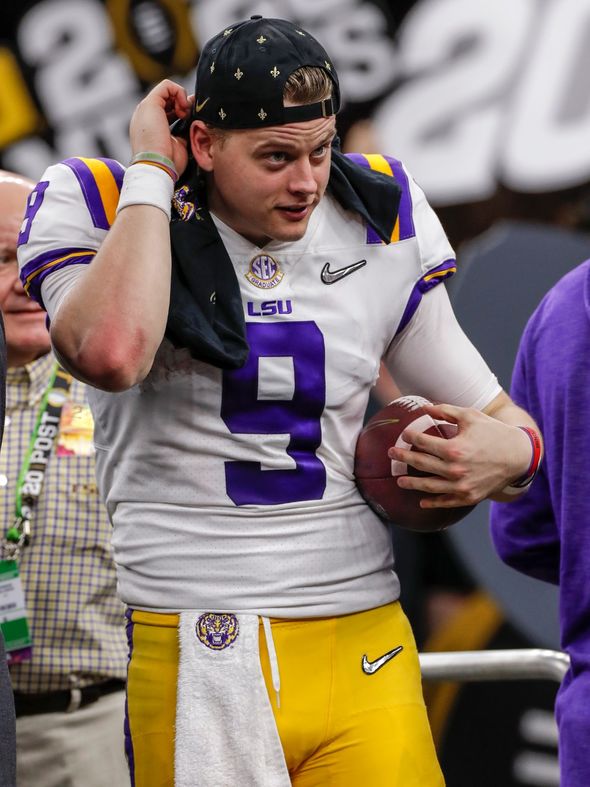 Sky Sports Action will be showing the draft live in the UK.

Existing customers can live stream the action via the Sky Go app.

Fans in the United States can watch the draft on ABC, ESPN and the NFL Network.

What channel is Dolphins vs. Jaguars on today? Schedule, time for ‘Thursday Night Football’ in Week 3