The Oakland Raiders pulled off another thrilling victory in the dying seconds as they edged the Los Angeles Chargers 26-24 to put them in AFC playoff picture.

Josh Jacobs scored on an 18-yard run with 1:02 remaining on the clock as the Raiders pulled off their second dramatic winning performance in the space of five days.

It was a repeat performance from Sunday when Derek Carr’s late TD pass in the end zone delivered a 31-24 win over Detroit. 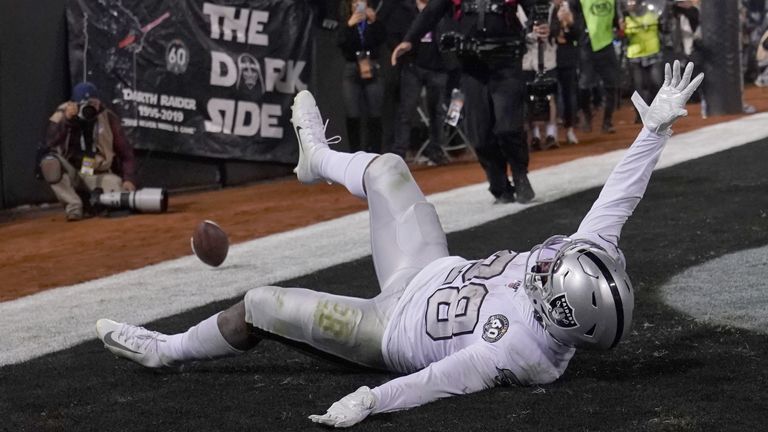 The quarterback engineered another late winning drive on Thursday when Carr completed three passes to Jalen Richard and two to Hunter Renfrow to start the game-winning 75-yard drive before Jacobs finished it off with his seventh touchdown of his rookie season, running through a big hole created by center Rodney Hudson and guard Richie Incognito. 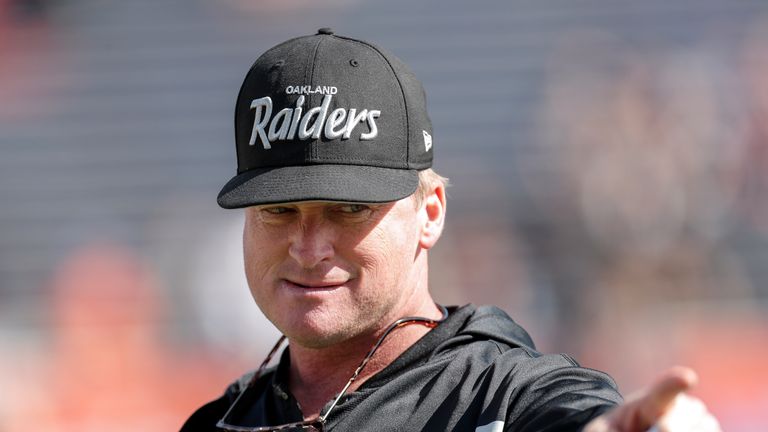 That says a lot about our team. We have a lot of resilient guys. We compete. You may beat us. But we’ll be a hard out to get. We’ll battle.

Exactly three minutes earlier on the clock, Philip Rivers threw a six-yard pass to Austin Ekeler that had given the Chargers a 24-20 lead.

An away win looked like it was on the cards, but the Raiders did not give up and their perseverance paid off.

“We just found a way to win. That says so much about our team,” Carr said. “Some nights are just tougher than others. This was just one of those nights that was just tougher. You see our team with the resilience. No one cared, No one flinched.”

The Raiders are now 5-4 and remain in second spot in the AFC West, while the Chargers are 4-6 and third in the same division.

Broncos Mailbag: Would Wisconsin center Tyler Biadasz be a fit?