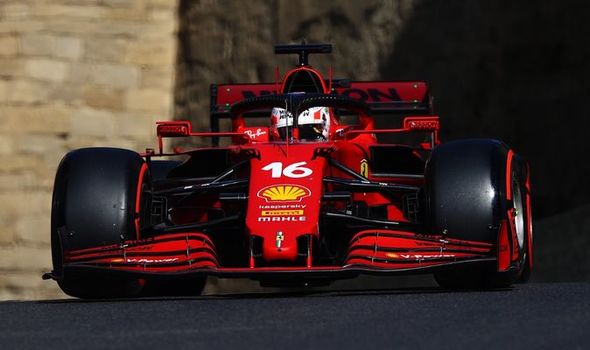 The race for the Formula 1 drivers’ championship is hotting up as we head into the summer, with Max Verstappen holding a slender advantage over Lewis Hamilton heading into this weekend’s Azerbaijan Grand Prix.

It means that this weekend’s battle around the streets of Baku could prove a turning point for the championship, as the Red Bull ace looks to extend his lead at the top of the standings, while Hamilton attempts to drive beyond the limitations of his Mercedes to reclaim the championship lead.

The street circuit in Baku offers a markedly different test to the slow, twisty Monaco circuit they raced on in the previous round.

The track features tight 90-degree turns with no run-off, meaning there’s no room for error.

And the long straight means the cars are running with significantly less downforce than they did in Monte Carlo, meaning that the slightest mistakes around the tighter sections could be punished with a DNF.

It means qualifying will be all-important as the top contenders look to establish the cleanest possible route to Turn 1 on Sunday’s race. 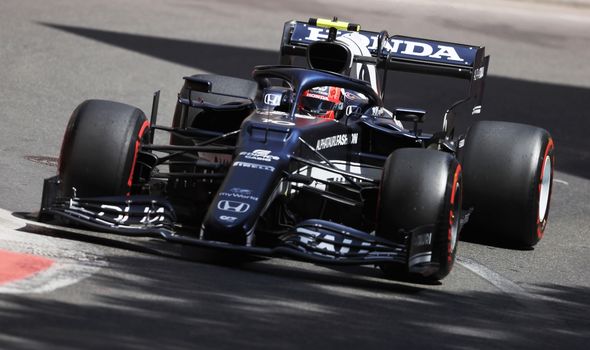 The long straight also means cars with a tow can earn as much as six-tenths of a second, but being too close to a rival around the tighter sections could affect pace through the rest of the circuit.

It means track position – and, potentially, a willing draft partner – will be crucial as the teams look first to progress through the first qualifying session, then go for pole in the second session of the day.

AlphaTauri’s Pierre Gasly was impressively quick, without a tow, in FP3 as he topped the timesheets, while Verstappen hit the wall and caused the session to be temporarily halted as he looked for the limit in Baku.

Hamilton, meanwhile, improved to third-fastest, and looks set to experiment with a lower-downforce front wing for today’s all-important qualifying as he looks to bridge the gap to the Red Bulls, who have looked like the class of the field so far in Azerbaijan.

Why is it called the Emilia Romagna Grand Prix and where is the circuit?