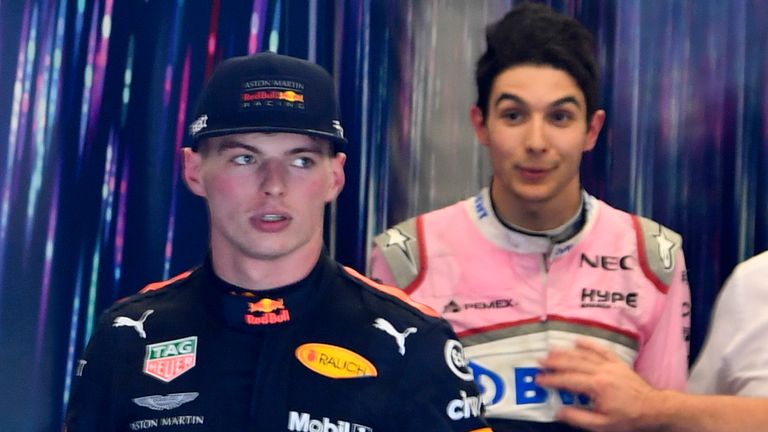 A pulsating Brazilian GP was turned on its head after Ocon, trying to unlap himself, collided with Red Bull’s race-leader to send him spinning off-track at Turn Two.

There was even more controversy post-race as a hugely-frustrated Verstappen confronted and pushed Ocon. 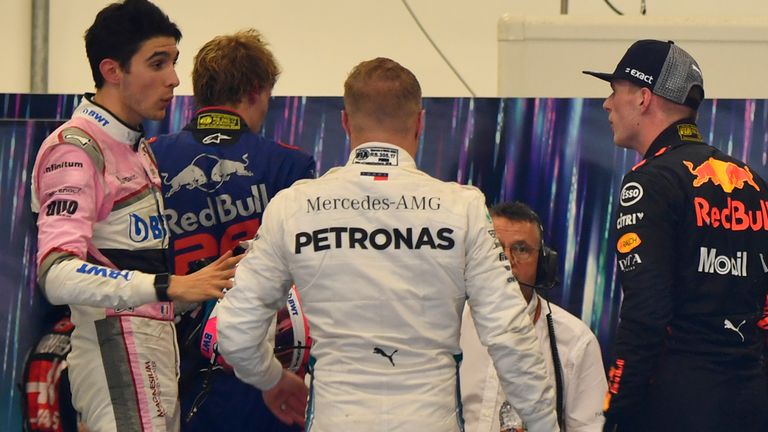 Race stewards punished Verstappen for his actions, ordering the Dutchman to serve two days of public service for ‘shoving or hitting Ocon forcibly several times in the chest’.

But Red Bull’s team principal has leapt to the defence of his driver.

“We don’t condone violence in any way but you have to understand that emotions are running very high,” Horner told reporters at Interlagos.

“There’s a lot of history between the two drivers that goes right back to karting.

“You never know what words were exchanged between them or how Max was antagonised, but you have to understand that a backmarker has just taken a grand prix victory away from you.”

Verstappen was furious with Ocon following their collision, labelling him an “idiot” on team radio before angrily confronting the Frenchman at the weighbridge after the race.

But Horner believes it “didn’t get out of hand”, and added: “Drivers aren’t robots at the end of the day and nor should they be. One can understand emotions in the heat of the moment.

“Of course, there’s a human reaction in these competitive animals that are Formula 1 drivers.”

I respect the FIA’s decision but just to be clear, if you are faster you are allowed to unlap yourself. I overtook 7 times into turn 2 this race it was always tight, but always fair… #EO31 #brazilgp #swipe⬅️ pic.twitter.com/UrmujIj09Q

Ocon’s ‘bad judgement call’?
Verstappen had just extended his race lead to three seconds after overtaking Hamilton when Ocon, in 14th place, attempted to pass the Red Bull around the outside of Turn One, before the two cars made contact at Turn Two.

Verstappen span off, and was quickly five seconds behind Hamilton – a deficit he couldn’t quite make up in a damaged car that Horner claims was costing the Dutchman around a second-a-lap.

Ocon was handed a 10-second stop-and-go penalty for his role in the incident, but Force India backed their driver and claimed he was the faster than Verstappen having just pitted for fresh supersoft tyres.

Backmarkers unlapping themselves – overtaking leaders to get back onto the same lap – is permitted, but doing so on a race leader is rare.

“It just wasn’t at all well-handled by Ocon and just totally irresponsible to be racing,” Horner stated. “Max even had to defend into the first turn.

“It was just a very bad judgement call by Ocon.”

He continued: “On the one hand it was really encouraging that the pace was there, but through the irresponsible actions of a backmarker we’ve lost the grand prix.”