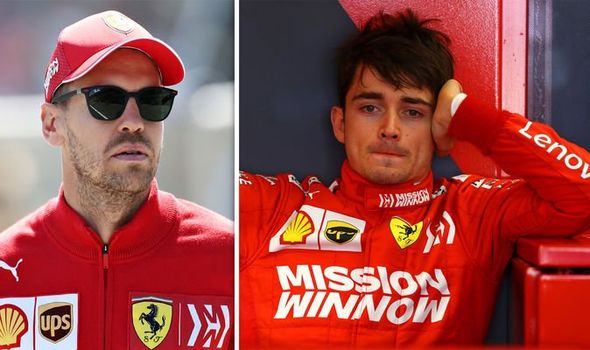 Charles Leclerc joined Ferrari from Alfa Romeo prior to the start of the current F1 season, and the Italian side have struggled to keep up with Mercedes so far.

Jacques Villeneuve, the 1997 world champion, has claimed that Sebastian Vettel and co. were not ready to have two drivers battling for podium finishes.

Villeneuve told Motorsport.com: “If you listen to any fan or go on the forums, even the qualifying accident [in Azerbaijan], Leclerc doesn’t get criticised.

“If it had been Vettel, he would have been destroyed by the media and everyone, for the same mistake.

“Ultimately I think that’s having a negative effect for the team. Seb’s spin in Bahrain came because of that, then the team orders in China, it all comes from there.”

Leclerc described himself as “stupid” after he crashing into a wall during qualifying in Baku, which forced him into eighth place on the grid.

Villeneuve continued: ”Leclerc’s accident in qualifying also, wanting to prove that he’s the number one of the team. Ultimately that’s damaging the whole team.

“I hope it re-balances out, because they should have been the one that’s being chased by Mercedes, and instead they’ve got three podiums, and that’s it. It’s not had a good positive effect on the team, that’s all.” 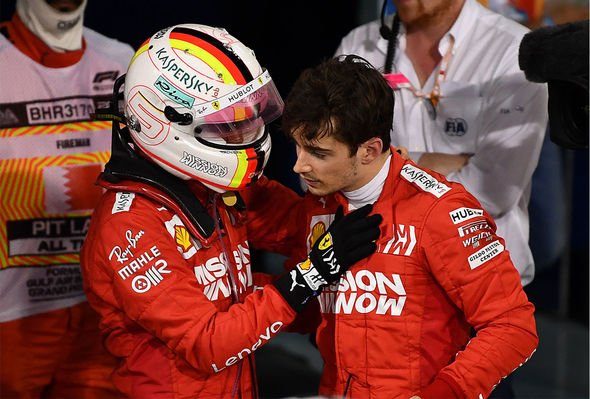 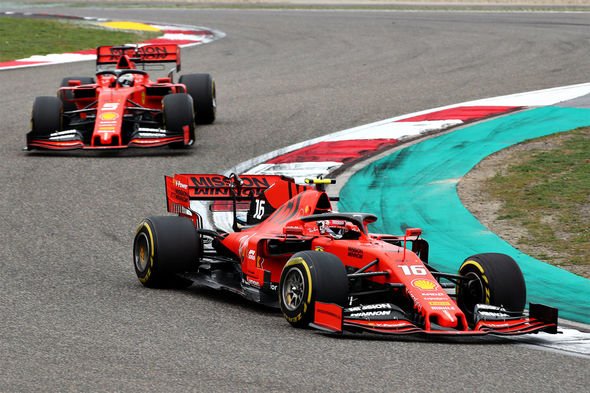 Mercedes have finished in the top two of all four races so far this season, with victories spread evenly between Lewis Hamilton and Valtteri Bottas.

Former Renault driver Villeneuve thinks that although both Vettel and Leclerc are capable drivers, it is Ferrari that cannot cope with balancing the pair.

“Leclerc is quick, he personally is ready,” Villeneuve added. “It’s Ferrari that’s not ready for this kind of situation.

“If you take Leclerc’s perspective, it’s great to be there this year, for him it’s amazing, and he’s shown that he’s super quick. 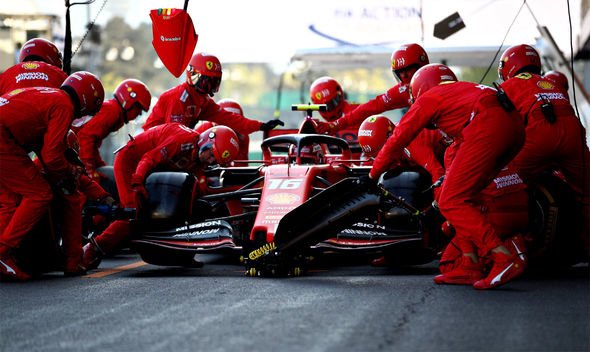 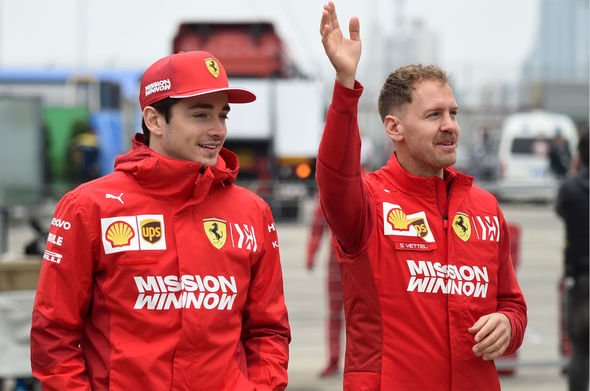 “But if you take Ferrari as a team, you have to look at Vettel’s past, and you have to remember Ricciardo when he joined Red Bull.

“Seb needs to know that he’s loved by the team, and by the fans, and that’s gone this year.

“That’s not saying Leclerc is not good, he’s amazing, he’s super quick, he deserves to be there, that’s not the issue.

“But the way Ferrari operates, the way Seb is, he needs this kind of love around him, and it was just not the right move.”

Formula One: Pole sitter Verstappen summoned to stewards after failing to slow for crash