Charles Leclerc will be kickstarting Ferrari’s 2021 F1 season on Sunday, for the Bahrain Grand Prix. It’s the first race of the season, and Leclerc is currently the sixth favourite to win the world title at the end of the year.

The Monaco-born Ferrari star has admitted that he’s anticipating another tough season.

After finishing eighth in the driver’s league table in 2020, Leclerc will be hoping for added support from his new flame.

He started dating Charlotte Sine at the start of 2020, after breaking up with ex-girlfriend Giada Gianni the previous year. 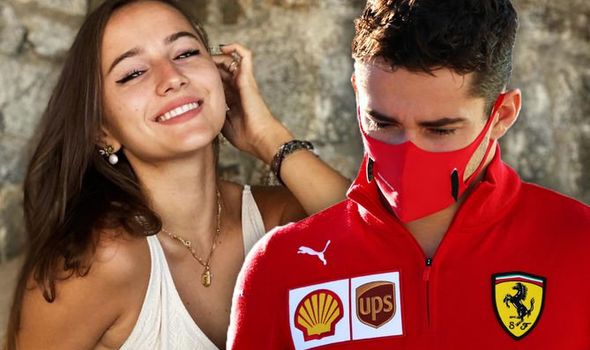 Leclerc frequently appears in Sine’s Instagram photos, as the pair travel the world.

She’s from Monaco, just like Leclerc, and is the daughter of Emmanuel Sine – the manager of the oldest entertainment company in Monaco.

Sine is a model and social media influencer, and has been in a relationship with the F1 star for over a year now.

In July last year, Sine posted a cute photograph of themselves on an aeroplane.

She captioned the image with: “Love (is in the air),” alongside a series of star emojis.

Just a few weeks earlier, Sine and Leclerc posted a similar photo of their travels in Nantes, France.

“My love in Nantes,” wrote Sine, shortly after Valentine’s Day 2020. Sine has previously described Leclerc as “her one”.

Leclerc included Sine on his own Instagram page at the start of the year, when he posted a photograph of them quad biking over the new year’s break. 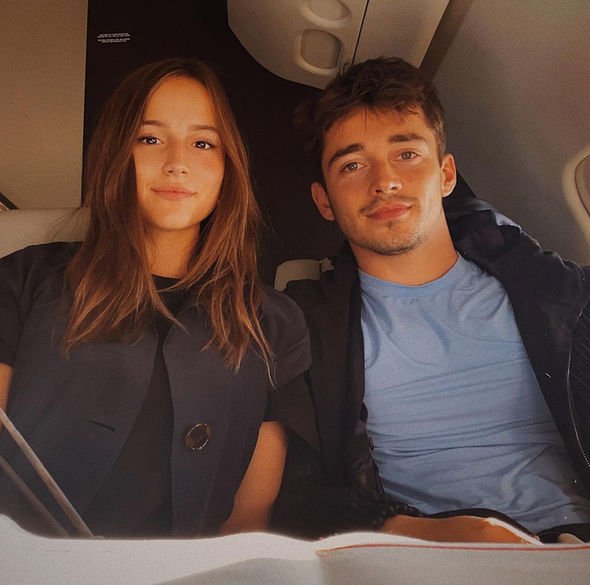 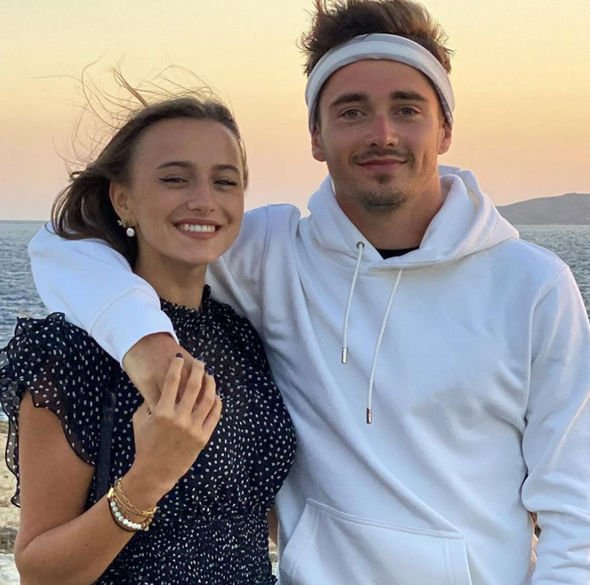 They got together in January 2015, but split up in November 2019, with Gianni confirming the news.

She announced on an Instagram video that Leclerc decided to end the relationship to focus on the remainder of the F1 season.

“Charles left me,” she said, at the time. “He wants to devote himself only to Ferrari.”

The F1 season gets underway this weekend in Bahrain, with Leclerc aiming to make a positive start to the campaign.

He’ll be accompanied by a new team-mate for the 2021 season, after Sebastian Vettel decided to join Aston Martin.

Carlos Sainz joins the Ferrari line-up after finishing sixth in the 2020 standings for McLaren.

Leclerc will undoubtedly be Ferrari’s No 1 driver, however, and he finished fifth in practice on Friday.

F1 driver salaries: Who earns most on 2019 grid – Hamilton, Vettel, Leclerc or Verstappen?