Esteban Ocon is excited to test himself against a two-time world champion in 2021 as he will be driving alongside Fernando Alonso for Alpine F1 team – which has been rebranded from Renault. The 24-year-old finished 12th in the standings this term, scoring 62 points which included one podium.

Ocon was Mercedes’ third and reserve driver in 2019 but he was released from his contract to link up with Renault.

Alongside Daniel Ricciardo, who joins McLaren next year, the pair helped Renault claim fifth place in the Constructors’ Championship.

Ocon will look to build on his first year with the French manufacturer by picking up tips from someone who has been there and done it.

But Alonso, 39, has spent two years out of F1 and will not want a younger team-mate getting the better of him.

“I think it is going to be cool to race against Fernando,” Ocon told Express Sport. “Obviously he has won titles and his a world champion. 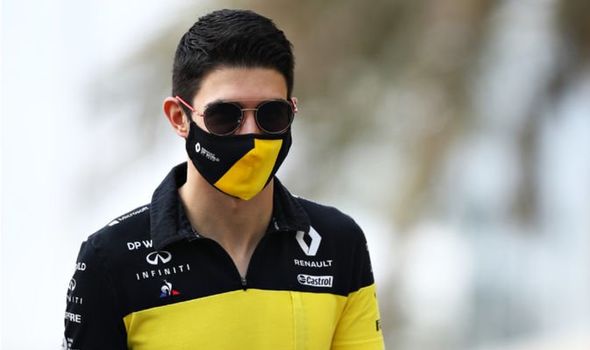 “It is going to be the first time for me that I’ve worked with a world champion.

“It will be great to see what he brings to the team, a team that made him win in the past.

“Hopefully it’s going to boost us even more and make us have great performance next year for the Alpine team.”

While Ocon was without an F1 seat in 2019 he learned plenty working as Mercedes ace Lewis Hamilton’s back-up.

“It was a tough year personally, not to be racing of course,” Ocon reflected. “It has been useful in terms of learning and to see how a team which has been dominating for so long operates.

“I had the chance to see how Lewis works, Valtteri [Bottas] works and the team operates under different conditions and from the inside.

“I think a lot of people would have liked a lot to have been at my place. 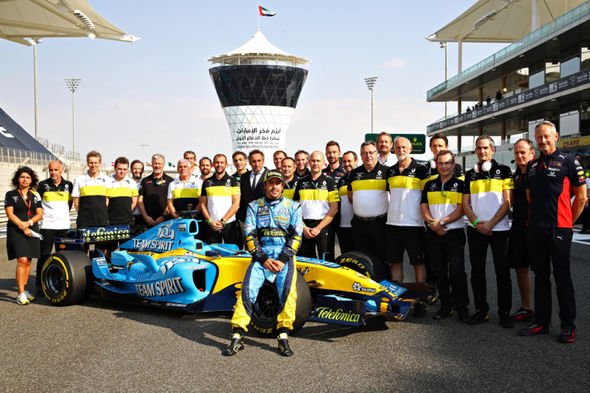 “Of course I would have prepared to race but it was a useful year of knowledge and learning from a. Team that has been so successful.”

Ocon is still managed by Mercedes and has been tipped to challenge for Hamilton’s seat once the 35-year-old retires.

However, for his name to be well and truly in the running he must get the better of team-mate Alonso next year.