F1 chief Chase Carey is dreaming if he thinks the 2020 season might still be made up of as many as 18 Grands Prix. That’s the damning verdict of former F1 driver Marc Surer, who believes the coronavirus pandemic will see the planned 22-race schedule cut in half to make it the shortest since 1971.

Carey and co. have already been left red-faced this year after waiting until just hours before free practice was due to begin to confirm the Australian Grand Prix had been cancelled after Covid-19 had reached the paddock.

The Monaco meet has since experienced the same fate as the races in Melbourne and China, with five more postponed for now.

There are fears that June’s Canadian Grand Prix – currently set to be the new start to the 2020 season – will fall victim to the coronavirus pandemic too.

Surer, a veteran of 88 Grands Prix during his own F1 career, believes Carey’s projections of a 15-18 race season are far too optimistic. 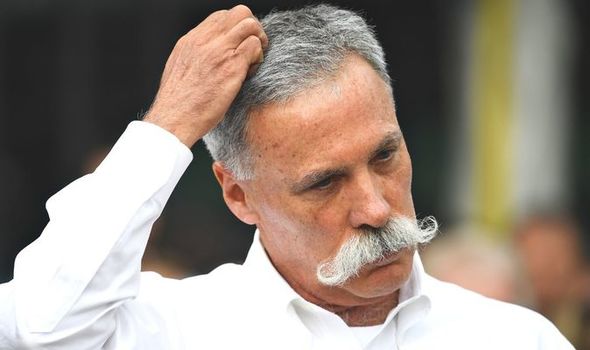 And the former Brabham driver says fans will be fortunate if they witness 11 Grands Prix as the coronavirus pandemic takes its toll.

“So 22 races were planned,” Surer told Austrian outlet Speedweek. “If we should have eleven at the end of 2020, we can count ourselves lucky.

“Then the season would officially count as a World Championship, because according to the regulations we have to have at least eight races.

“Only Monaco has been cancelled, all other races are officially postponed. But that’s purely theoretical.

“It must be clear to everyone that we will not make up for all the postponed Grands Prix. The fundamental question will be which races make up for it.”

The Bahrain, Vietnam, Dutch, Spanish and Azerbaijan Grands Prix are currently up in the air following their respective postponements.

Some may be rescheduled on the weekends freed up in August by bringing forward the annual F1 shutdown to March and April, while the ideas of two-day race weekends and extending the season into December have been floated.

However, Surer says there will be a number of races which just can’t be put back on the calendar and he’s slammed Carey for promising too much to F1 enthusiasts. 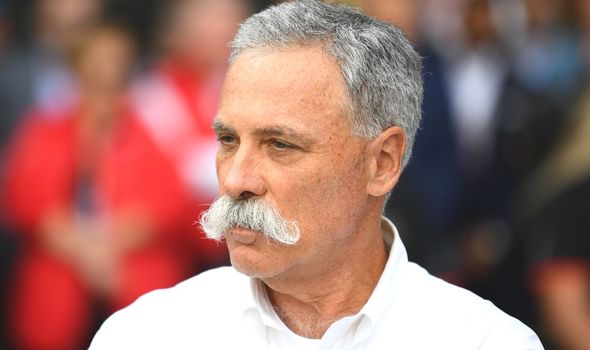 “I also heard about the plan that two different routes should be used,” Surer said. “But this calculation doesn’t work.

“Sure, it would be easier for the teams, but no organiser will pay an entry fee twice. Rather, it makes sense to combine combinations such as the World Championship races in Bahrain and Abu Dhabi.

“The Formula 1 tour will have to carefully assess which [Grands Prix] are compulsory from a financial point of view, i.e. which organizer pays higher entry fees based on the average.

“The next problem is to insert the races to be made up into an existing plan. The logistics must also be right. When I think of all this, it is beyond me how Carey plans to run 15 to 18 races.”