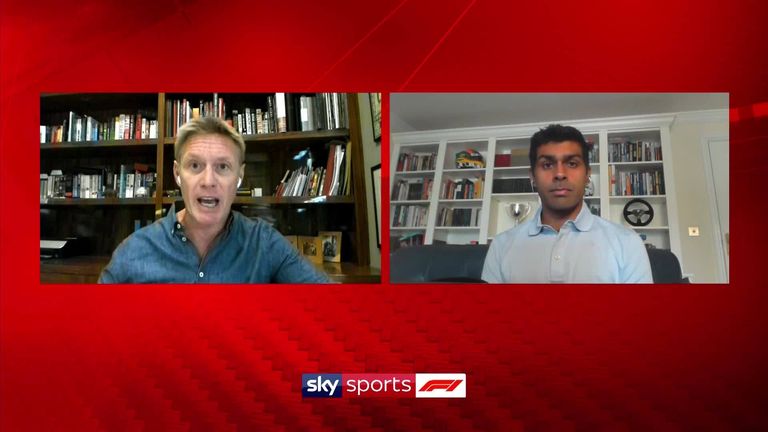 F1 drivers and teams will have the opportunity to show support for Black Lives Matter and diversity when the season begins.

It is understood F1 authorities will be supportive of shows of solidarity at Grands Prix, such as individuals taking a knee or teams carrying messages of support on their cars.

F1 and the FIA are also working on their own plans.

Lewis Hamilton has been a leading voice on the issue and both Mercedes and F1 have backed the six-time F1 champion for passionately speaking out.

Speaking on The F1 Show, Sky Sports News’ Craig Slater reported: “While Lewis has been the leading voice on this topic, Mercedes and other teams as well recognise that this is an issue for the entire sport to address.”

This week, I have felt so inspired by the thousands of people across the globe using their voices to speak out against racial injustice. Fighting for real change starts with us, whether peacefully protesting, showing support on social media or signing petitions.#blacklivesmatter pic.twitter.com/cb2On4t982

Hamilton has posted on social media recommended reading and watching lists in order for people to learn more about the topic and Sky F1’s Karun Chandhok said: “The fact that people like Lewis are raising this to the forefront of our minds make us all go and educate ourselves.”

On Monday, FIA president Jean Todt reiterated motorsport’s governing body were determined to fight against discrimination of any kind, and sought to improve diversity in motorsport

In a speech outlining its goals for the year ahead, Todt declared the “FIA is a global actor and its role doesn’t stop at the frontiers of motor sport and mobility”.