Five teams have expressed their intention to appeal the decision to punish Racing Point for illegally copying Mercedes parts in what has exploded into a fully-blown scandal in Formula One.

Racing Point will appeal the decision to hand them a 15-point deduction in the constructors’ championship on top of a €400,000 (£361,000) fine, following three protests by the Renault F1 team over their 2020 brake ducts. Following a comprehensive review by the FIA stewards, the Silverstone-based team were found to have copied the brake ducts on the 2019 Mercedes W10, which broke this year’s sporting regulations and resulted in the heavy sanction.

However, they have been allowed to keep the parts on their RP20 for the remainder of the season with the threat of reprimand only, which has not gone down well with other teams.

Ferrari, Renault, McLaren and Williams have all declared their intention to appeal the decision, which will see the matter taken to the FIA’s Court of Appeal.

It means that the case will allow further discussion about how much can be copied from other cars, with the FIA admitting in their verdict that taking designs from other cars has always been a part of F1. However, they also want to crack down on what can and can’t be copied, with regulations regarding the matter set to be strengthened further in the future.

The scandal has also dragged reigning champions Mercedes into the matter, given it was their decision to give their 2019 brake ducts to Racing Point last year that has led to the entire process.

However, Mercedes team principal Toto Wolff hit out at the teams for creating a “little revolution”, and insists that the team have nothing to worry about as they haven’t done anything wrong.

“What benefit should Mercedes have by stepping even one inch over the line and suppling them any parts that are listed? We wouldn’t do that,” Wolff said.

“It’s some things that people make up in their minds because they are supposedly angry with themselves.”

“I think the FIA wanted to come up with a solution that kind of lets everybody live. Now Racing Point is pretty upset, they believe they have a strong case and they have lawyers ready to go and appeal.

“And, on the other side, I see there is a group forming, a little revolution in every sense, and they are trying to go after Racing Point because I guess they are upset they haven’t got the performance of Racing Point.” 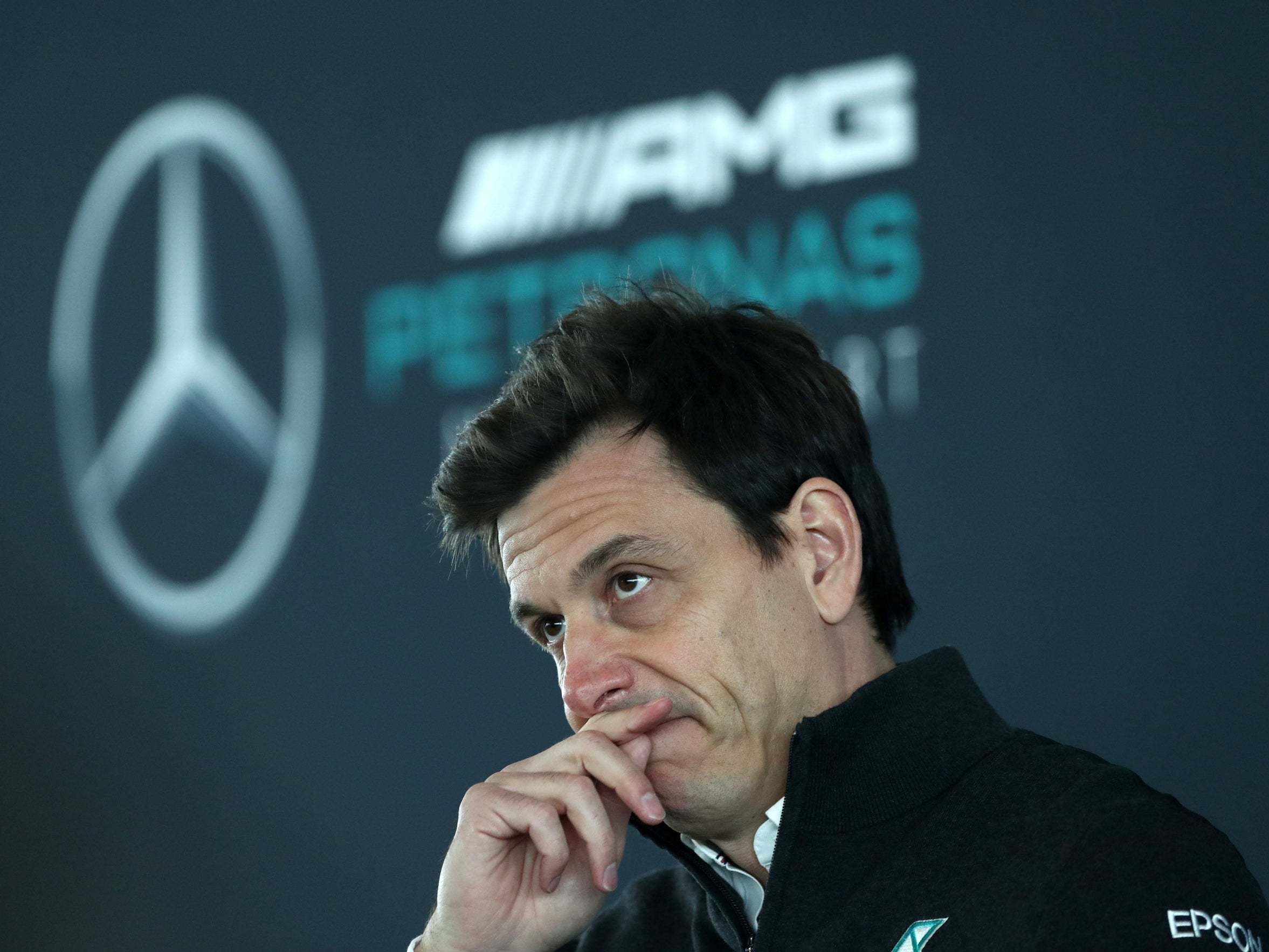 But with teams read to appeal if necessary in an effort to bring about stronger action against Racing Point, the controversy is set to drag on throughout the 2020 season.

Speaking before Ferrari lodged their intention to appeal, Ferrari team principal Mattia Binotto said: “One thing that is important is that it has somehow been clarified that there has been a breach of regulation. That is the starting point.

“But the two things need to be split. On the braking duct there is a breach of regulation – that is a fact and it has been clarified. Is the penalty sufficient or not?”

McLaren Racing chief executive officer Zak Brown added: “My initial reactions are that Racing Point has been found guilty and I am concerned that they still have those… what were deemed illegal in Austria on the race car now.

“That is confusing for the fans, how something that is not legal in Austria is still on the car. This is, potentially, the top of the iceberg, the starting point of looking at what’s happened here, because I don’t think it’s healthy for the sport.”

Renault team boss Cyril Abiteboul said: “We need to recognise that what Racing Point has done, based on a car that has such an advantage, against anyone else on the grid, has been a shock in the system, has been a disruption. We need to see how we deal with it.”