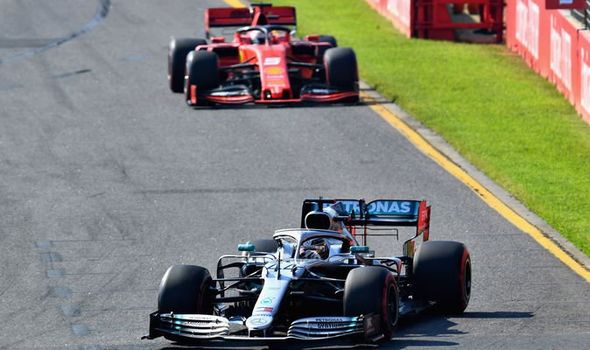 He could have been overtaken by team-mate Chalres Leclerc, too, had Ferrari not ordered the youngster to stay behind the four-time world champion.

Fourth and fifth-placed finishes are not going to end the Prancing Horse’s 12-year Championship drought, especially as Mercedes wrapped up a one-two in Melbourne.

But Ferrari insider Leo Turrini claims the Italian team have found and eradicated the problem and are raring to kickstart their season at the Bahrain Grand Prix next weekend.

“They say in Maranello that they understand it,” Turrini wrote.

“So Mattia Binotto is still busy preparing for the race in the desert.

“What exactly was the problem in Australia? I don’t know either. Was something wrong with the engine? A problem with the aerodynamics or were the stars simply not aligned for Ferrari?

“What I do know is that Binotto looks relaxed and that, boys and girls, as we know, is incredibly important when tackling a problem.” 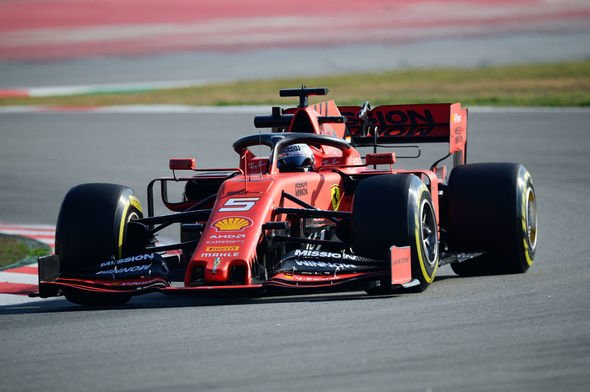 Hamilton is the favourite to win the World Drivers’ Championship and close the gap to Michael Schumacher’s all-time record to just one.

But the news of Ferrari’s revival will come as a blow to the Brit, who was glad to see them beaten by Red Bull last time out.

“It’s great to see the improvement that it’s had for the team [Red Bull],” Hamilton said. 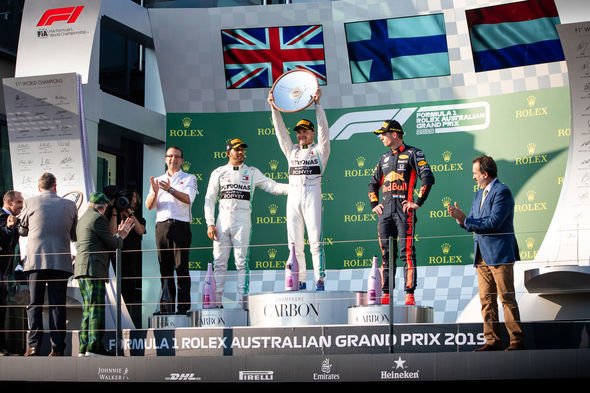 “The Red Bulls are there with us, and I think we’re going to have a really, really good battle through the year, I think, between the three of us.

“I’m sure Ferrari, something’s not been right [at the] weekend, but I’m pretty sure their car is still good. So, I think it’s going to be a really interesting season.

“I think for Honda, I remember growing up watching Ayrton [Senna] drive with the Honda, and they were a formidable force back then, and it’s great to see them up there.”