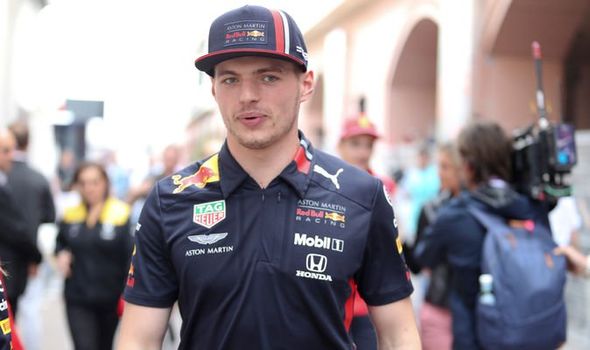 Verstappen was joined by Pierre Gasly for the 2019 campaign but the Frenchman has struggled to deliver the results Red Bull require.

While Verstappen sits fourth in the Drivers’ Championship, right on the tail of Sebastian Vettel, Gasly is 46 points behind his team-mate in sixth place.

With Red Bull having a serious chance of beating Ferrari in the Constructors’ Championship, the Austrian team are considering axing their young Gasly.

That is according to Italian website Motorsport, who claim Nico Hulkenberg could be the ideal replacement.

However, that move will go against the ethos of Red Bull.

Christian Horner has frequently promoted drivers from their development team, Toro Rosso, to the senior side.

Daniil Kvyat, Daniel Ricciardo, Verstappen and Gasly have all come through the academy to earn their drives at Red Bull while still in their 20s.

But Motorsport suggests Haas’ Hulkenberg, 31, could be the ideal candidate to drive alongside Verstappen. 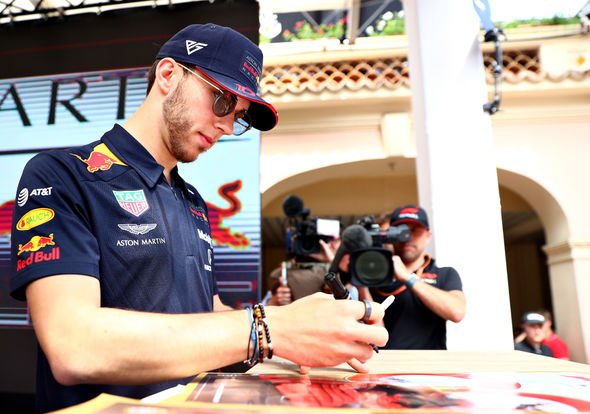 It is said advisor Helmut Marko is losing patience with Gasly and is keen to bring in some experience alongside Verstappen.

Meanwhile, Horner spoke of his admiration for Verstappen after the Dutchman crossed the Monaco Grand Prix finish line in second place at the weekend, before a time penalty dropped him to fourth.

“I think really, if you wind the clock back 12 months (Monaco) was probably the lowest weekend, last year, of his career, having a car capable of winning and crashing in FP3 and not being able to take part in qualifying,” Horner told Racer.

“That was very tough for him and I think he went away from that race and he reflected hard on it. 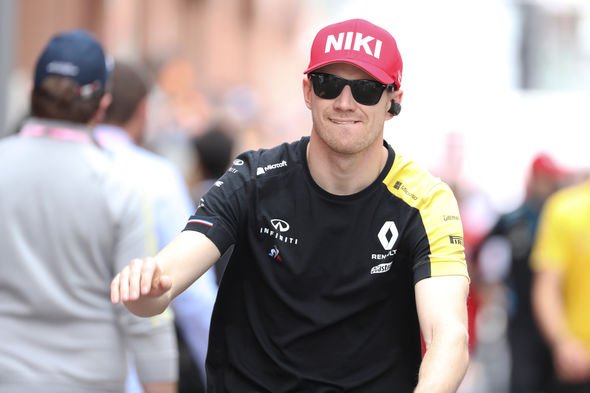 “Since Montreal last year he’s really just stepped things up a gear and he’s been a phenomenal force whenever he’s been in the car.

“The way he started this season has been outstanding.

“He’s overachieved in certain aspects and I think he’s got that roundedness of maturity and is very much leading the team development-wise.

“I think he’s enjoying and relishing that role as well, so if you compare Max Verstappen to the equivalent time last year, he’s evolved a tremendous amount and I think that’s again the benefit of experience as well.”

Formula One: Daniel Ricciardo prepares for tears and some beers in Red Bull farewell