Valtteri Bottas planted himself slap, bang in the title picture by tearing to a convincing pole position for the Spanish Grand Prix.

This was Bottas’s third pole on the bounce. ‘Great,’ he screamed over the radio. His belief is surging. 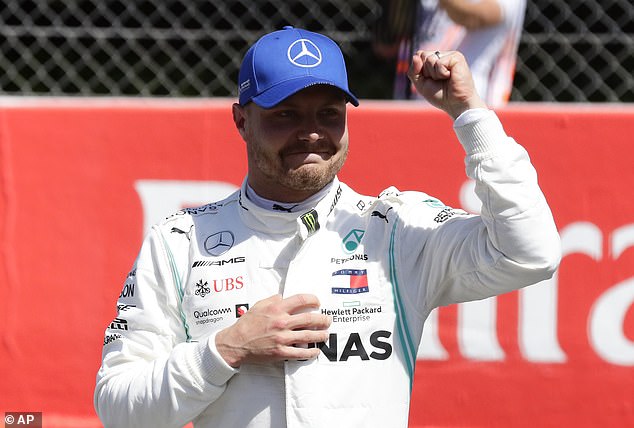 Valtteri Bottas celebrates after securing his third pole in succession 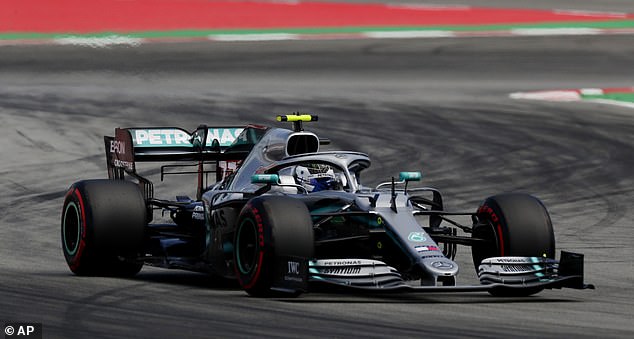 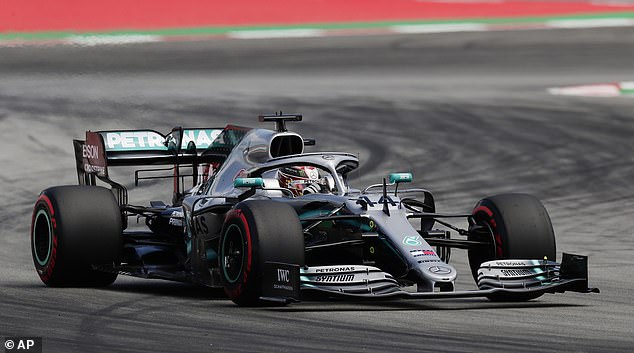 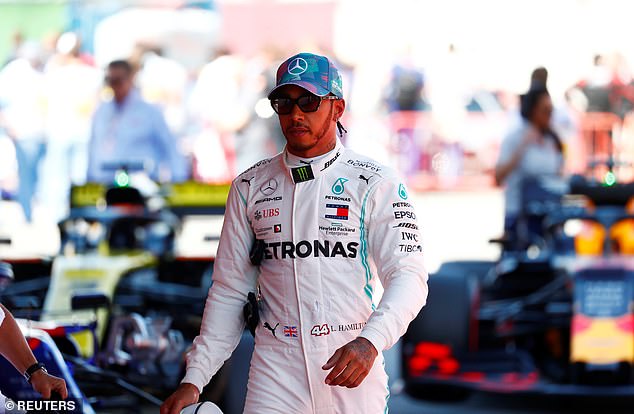 ‘Ultimately not good enough,’ said Hamilton, the five-time world champion who trails Bottas by a point at the head of the standings.

Sebastian Vettel was third quickest, almost nine-tenths back, but ahead of his Ferrari team-mate Charles Leclerc, who was fifth. Max Verstappen was an impressive fourth fastest for Red Bull.

There has been no great Ferrari revival this weekend. It is Mercedes in charge. 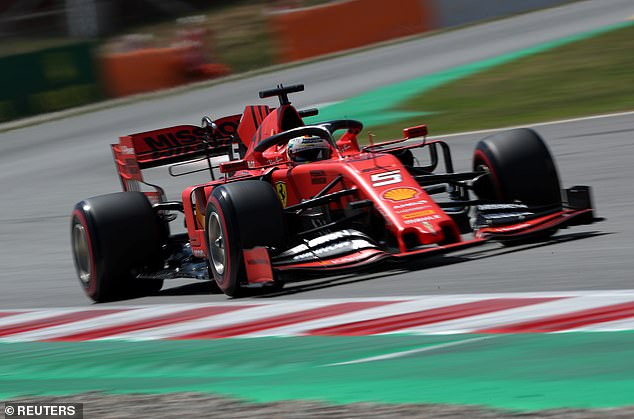 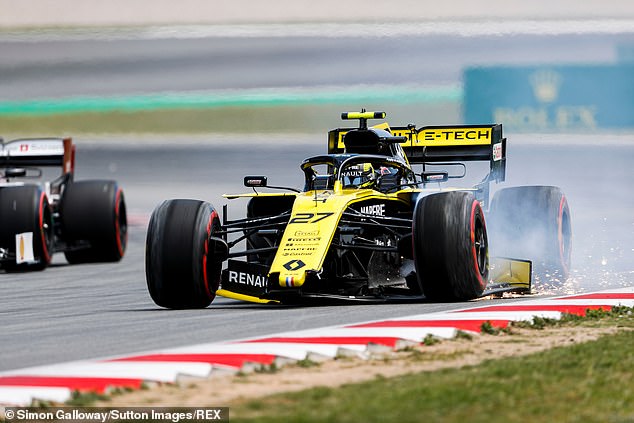 Lando Norris, the McLaren newcomer from Somerset, was 11th but outshone his team-mate Carlos Sainz 13th.

The other British rookie George Russell, 21, out-qualified his Williams team-mate Robert Kubica for the fifth consecutive time. He was massive 1.2 ahead of the Pole.

Russell’s impressive performance came after he crashed his car in third practice and damaged his gearbox, incurring a five-place grid penalty that leaves him right at the back of the field for the start of Sunday’s race.

Renault suffered a miserable afternoon, with Nico Hulkenberg going out in the first qualifying session after damaging his front wing when he ran off the road and Daniel Ricciardo only just squeezing through. They qualified 10th and 16th.

Ricciardo has a three-place penalty for reversing into Daniil Kvyat in Baku a fortnight ago. His demotion means Norris will start 10th. 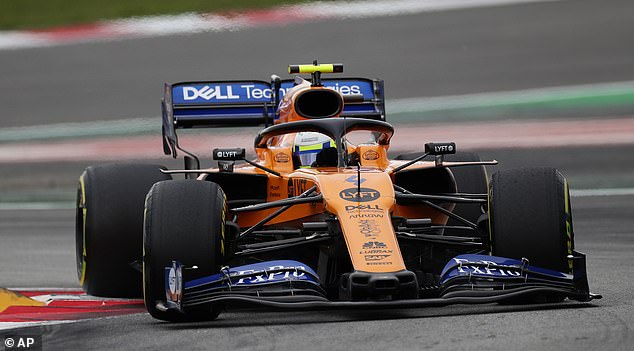 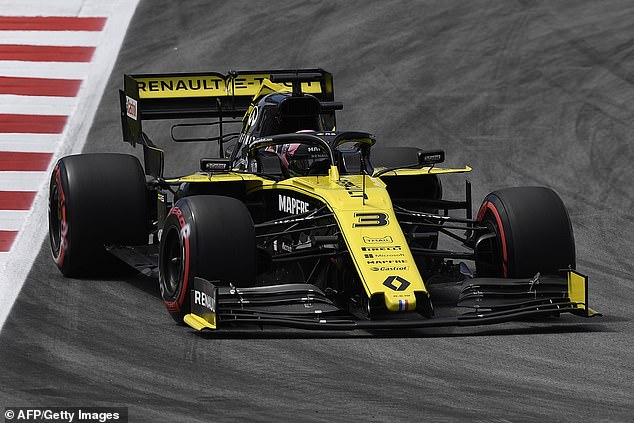 F1 return without fans is ‘better than nothing’ says Lewis Hamilton