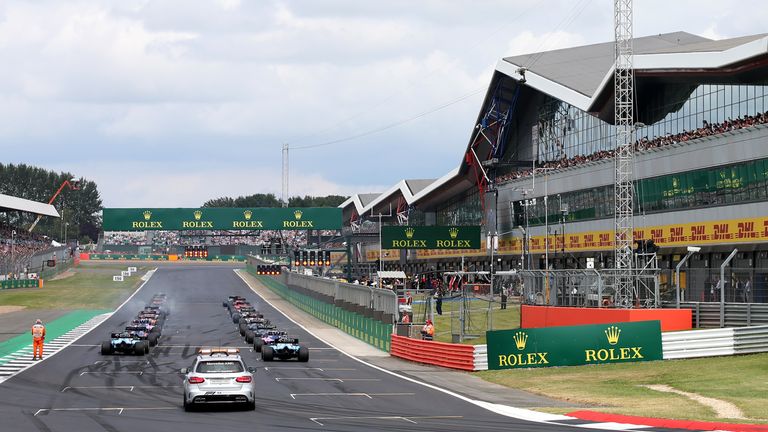 Silverstone boss Stuart Pringle believes it is too soon to introduce reverse-grid races this season at events including his circuit’s second event, but has backed F1’s plans to continue looking at ways to shake up the spectacle.

Fresh talks have taken place between F1 chiefs and teams about the possibility of turning qualifying into a reverse-grid sprint races at select events – in this case for the unprecedented second grands prix at Austria and Silverstone when the delayed season begins.

However, the concept has again failed to carry sufficient support, with Mercedes one team who remain unconvinced by the idea.

Asked if he would have welcomed a reverse-championship Saturday race at Silverstone, Pringle told Sky Sports News: “I don’t think it would be appropriate this season because everybody set off on a championship battle knowing what the format was.

Pointing out that starting with the fastest cars at the back of the grid is not without precedent in motorsport, with such events taking place in England before the world championship began, Pringle added: “There are probably reasons why that might be a challenge in this day and age.

“But everything should be explored, just not in the middle of the season.” 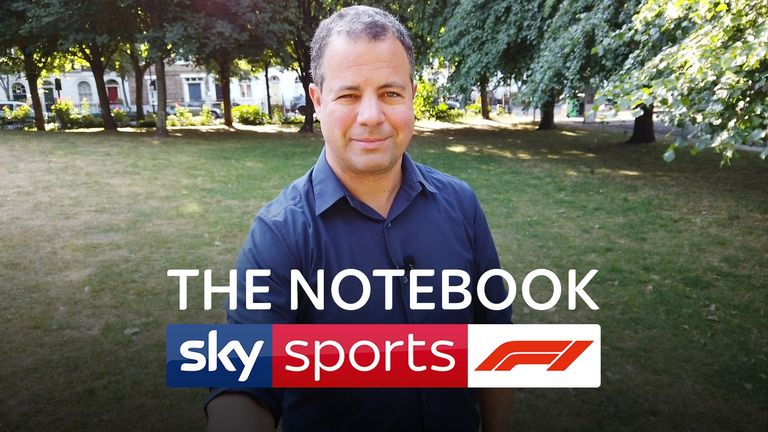 Mercedes have argued that the excitement generated by the sport alone should be sufficient, without the need for artificial measures. Rivals Red Bull, however, insist it would be the perfect time to try something new.

F1 chairman Chase Carey agrees that the sport should not search out “gimmicks” – but is confident there are ways to explore new ideas to enhance it without disrespecting history and traditions.

Carey told the official F1 website: “We’ve talked about a couple in the coronavirus context of these two races [Austria and Britain]. At this point we’ve had one that’s been publicised about a reverse grid that not all teams were comfortable with and making changes in this short timeframe requires unanimity of support. 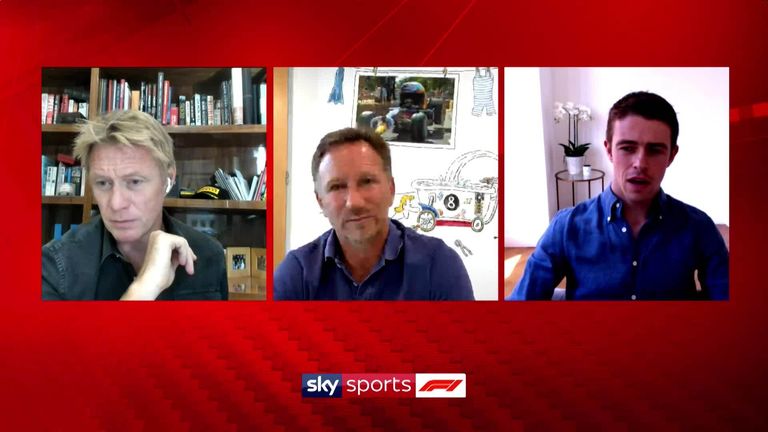 “We’re changing almost real time inside the season, but we’ll continue to look at ideas. We want to make sure they’re not gimmicks. It’s a great sport with great history, great heroes, great stars, incredibly talented drivers and other individuals so we want to respect everything to a degree but we want to make sure that doesn’t mean we wouldn’t look at ways to make some changes.

“To some degree, this season being unique gives a little bit more opportunity to try something that I don’t think we would do unless we thought it was a real possibility to add something to the race. But I think we’ll continue [talks] but it won’t be unique to this. I think we always want to be challenging ourselves and [looking at whether] there other things we can do to make the sport better.” 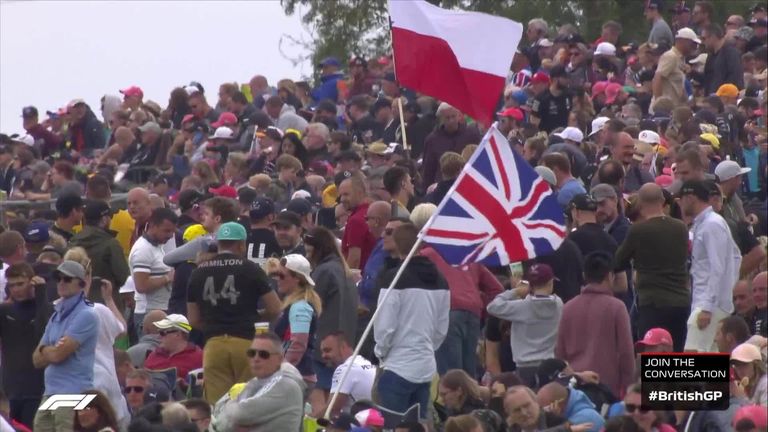 How can Silverstone create atmosphere without fans?

Meanwhile, with two fan-less grands prix confirmed for Silverstone at the start of August, Pringle is confident F1 will work together with the circuit on ways to enhance the spectacle and atmosphere for TV viewers.

“Liberty Media, the owners of Formula 1, they are absolute pros in the entertainment business,” said Pringle, Silverstone’s managing director.

“If you see what they’ve introduced over the last three years, they really have upped the quality of the show. The interaction with the heroes and making the drivers more visible. There have been many aspects, so I have every confidence there’ll be able to crack that particular nut.