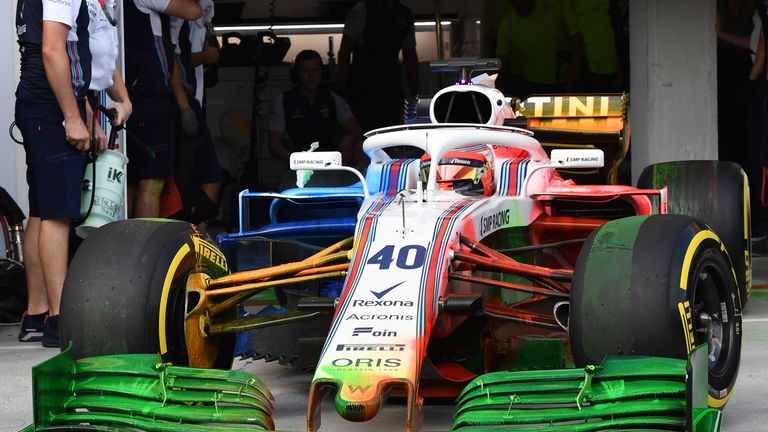 How different will the cars look?
In short – different. Overtaking-friendly rule changes mean the 2019 cars’ front and rear wings will be both wider and higher.

“It’s significant enough that it changes quite a lot of things in terms of design of the car,” Renault’s Marcin Budkowski recently told Sky Sports. “Even if it’s very localised at the front of the car, mainly the front wing and front wheel area.

“There are also some changes on the rear wing which are less influential because it’s at the front where it influences the aerodynamics and the whole design of the car.”

A handful of teams trialled 2019-style front wings – see Williams above – in testing mid-way through last year and while the bigger wings might not win any aesthetics contests, any early criticism will subside if the changes start to clearly serve their purpose from Melbourne onwards. 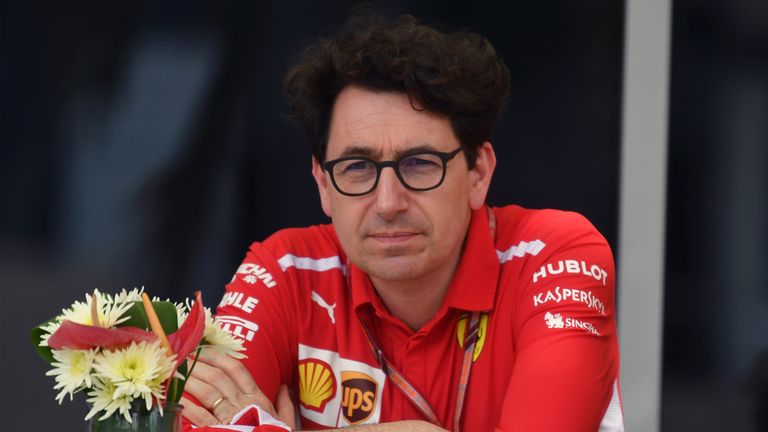 A new image for Ferrari?
Winter changes don’t come much bigger at Formula 1’s most famous outfit than a new team boss and a new driver.

The promotions of Mattia Binotto and Charles Leclerc represent significant shifts. Both men are more than a decade younger than their predecessors and each have come through the ranks at Maranello. The 49-year-old Binotto joined Ferrari straight from university two decades ago, while Leclerc is just 21 and becomes the first member of the Ferrari academy to race for the senior team.

How will this new outlook be reflected by the team in 2019? We’ll get some early clues when the latest Ferrari is launched in Italy on February 15. 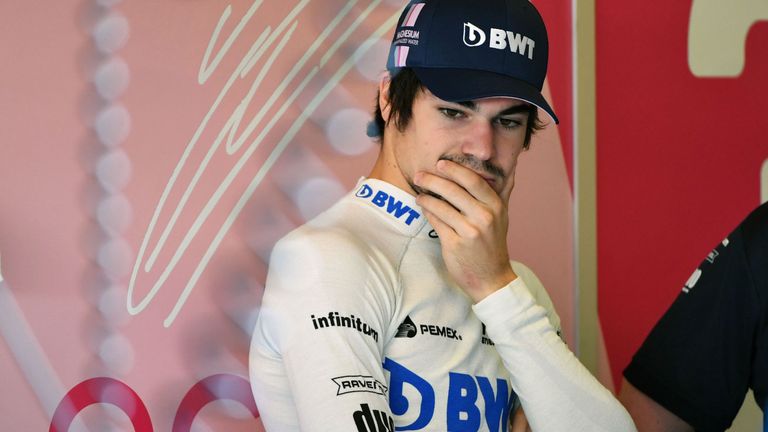 What will the ‘new’ Force India look like?
What the team themselves are billing as the ‘dawn of a new era’ commences in Toronto on February 13, when the outfit formerly known as Force India reveal what’s expected to be a new look and a new name.

The ‘Racing Point’ moniker should merely be considered a placeholder for now, with the now Lawrence Stroll-owned squad to start properly putting their stamp on the team after the Canadian rescued them from administration last summer.

Don’t expect to see the pukka 2019 car until testing, however. 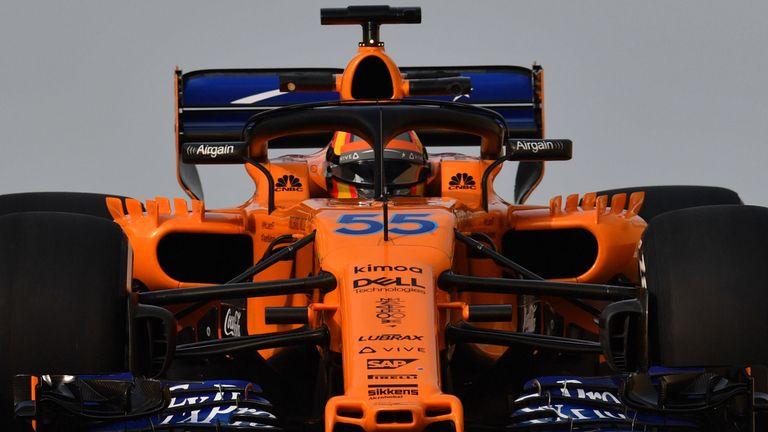 How different will the 2019 McLaren be?
The Woking team are under no illusions that their attempted return to the front of F1 will not be the work of a moment or, more pertinently, one winter. But that doesn’t mean they can’t target and expect to make a decent step forward with the new MCL34.

“This will be a much different car to 2018’s,” confirmed Zak Brown at the start of the year.

Sixth in last year’s Constructors’ Championship was certainly better than ninth from the year before, but further progress this year will largely rest on correcting the mistakes that sent aero development awry in 2018.

“This is a very big year for us,” added Brown. “The competition is tough and getting tougher.”

What will we see from Mercedes?
It’s hard to be too low key when you’re the reigning five-time world champions, but Mercedes are taking a slightly different approach to their season ‘launch’ this year.

Unlike the last two seasons, there’s no setpiece media event from the world champions this time, with the first images of the new W10 to instead be released on the day Lewis Hamilton and Valtteri Bottas give the car its first run in a behind-closed-doors shakedown at Silverstone.

So a business-like approach from the Silver Arrows ahead of a season in which an unprecedented piece of F1 championship history – six world title doubles in succession – represents the ultimate reward.

This brand-new mariachi band is still looking for a name. Any ideas? #ROCMexico pic.twitter.com/GKXeQatfig

Will Sebastian Vettel keep the tache?
And will Valtteri Bottas keep the beard?
For fans of facial hair, these are probably the biggest questions of all…

Chilled. Refreshed. And back to work. ? We checked in with @ValtteriBottas on his first day back in the factory ahead of the new season… pic.twitter.com/ZZUzWRS82V