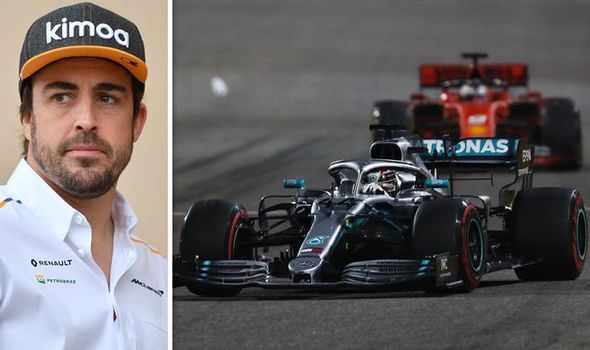 The Spaniard has maintained close ties with the Woking-based team, though, and will race for them in the Indianapolis 500 this year.

McLaren have enlisted the help of Fernando Alonso for testing in Bahrain as they seek to develop Lando Norris and Carlos Sainz’s cars.

While the 37-year-old insists his work with McLaren is not a precursor to a comeback, he outlined the one condition on which he would take a place on the grid again.

“Actually no,” Alonso said, when asked if testing in Bahrain represents the first step towards a return to F1 in 2020.

“I have achieved everything I dreamed of in Formula 1 and even more and I have no regrets.

“If I ever come back to Formula 1, which I doubt because I made a firm decision to complete this stage of my career, then it is only if I have the opportunity to fight for the World Championship.

“I think no driver would refuse such an opportunity, but the idea of being seventh, sixth or even fourth does not interest me.” 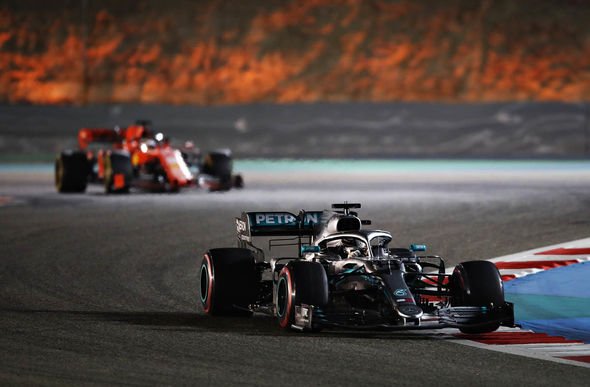 Mercedes and Ferrari are the frontrunners in the world of F1 these days with the new season now underway.

Mercedes have won all five titles of the hybrid era, with Lewis Hamilton and Nico Rosberg claiming glory.

But Ferrari look set to push them all the way this year with Mattia Binotto’s team delivering a much-improved car. 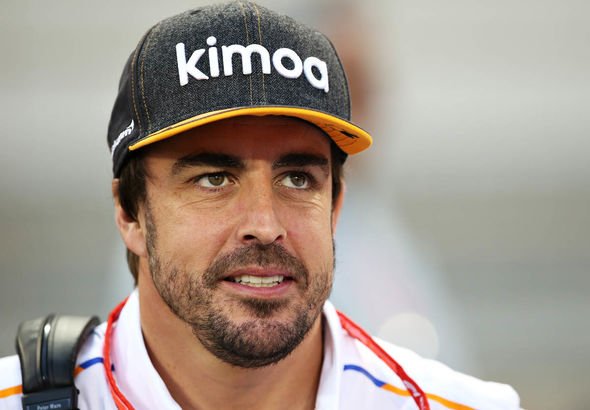 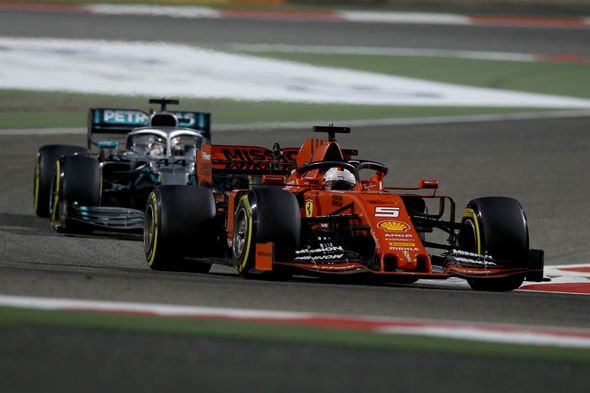 However, engine problems and an unfortunate on-track incident respectively put paid to their hopes of sealing maximum points.

Whether Mercedes or Ferrari chiefs would open the door for Alonso to return to F1 in 2020 remains to be seen.

Much will depend on the performances of Valtteri Bottas and Vettel, who are under pressure at their respective teams.

Next up is the Chinese Grand Prix, with Hamilton and Bottas both admitting they are fearful of the pace Ferrari could possess in Shanghai.