Ferrari boss Mattia Binotto has poured cold water on a potential move for Lewis Hamilton after confirming that Sebastian Vettel will be their ‘first option’ for 2021.

Hamilton, whose Mercedes contract is set to expire at the end of the year, had held informal talks about joining Ferrari but any move now looks dead in the water.

Mercedes have been working hard to keep Hamilton at their team with boss Toto Wolff meeting him in London this week to negotiate a new deal which could be worth £60million. 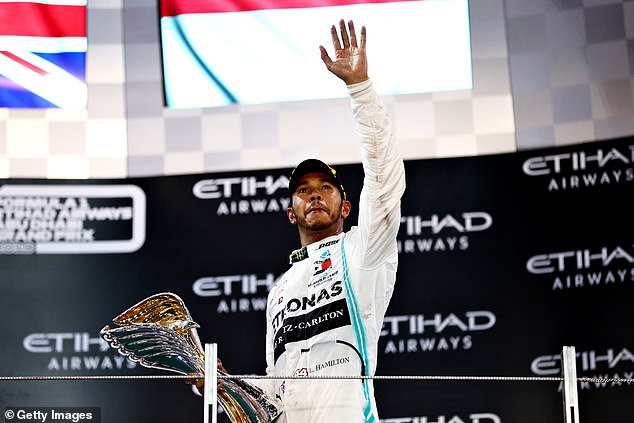 When asked about Ferrari’s possible move to sign Hamilton, Binotto said: ‘We are not considering that at the moment. We are focused only on our drivers.’

Ferrari have instead decided to back Vettel despite the German enduring a difficult campaign last year, finishing fifth in the standings after claiming just one Grand Prix victory.

Vettel is entering the final year of his deal and with Charles Leclerc signed up for the long-term, he would have been the fall-guy if Ferrari were to launch a move for another driver.

However, Ferrari have given Vettel assurances over his immediate future by insisting that he remains their No 1 driver ahead of the upcoming F1 season. 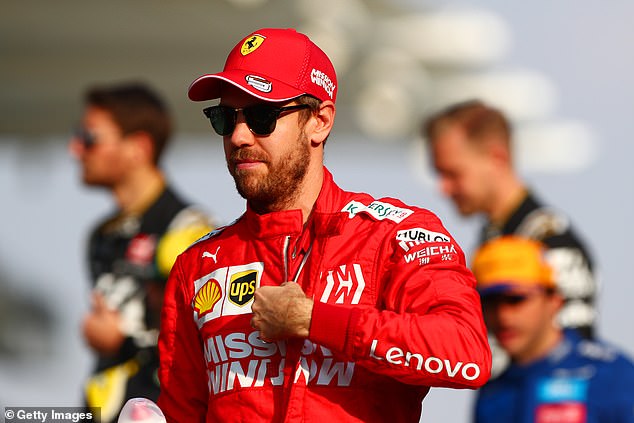 ‘Sebastian is our first choice at the moment,’ said Binotto. ‘It is something we are discussing with him and we will continue to discuss. He is certainly our first option, and our preference.’

The 32-year-old, who has won the world championships on four occasions, admitted he is keen to commit to Ferrari.

He told Sky Sports recently: ‘I would like to [stay], yes. The priority right now is on 2020 and then we see.

‘I have been in the position already before with Ferrari, and it’s only February. Last time we confirmed the contract for the future it was August, so I don’t think it changes much.

‘The intentions are clear and I’m sure we’ll sort it out.’ 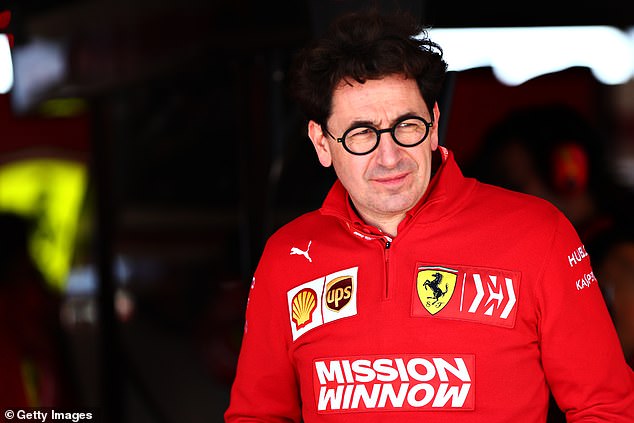 However, Ferrari boss Mattia Binotto confirmed that Vettel is their first choice driver

Hamilton forced to stay in hotel and QUARANTINE for Hungarian GP