Ferrari’s case to review Sebastian Vettel’s five-second penalty which lost him the Canadian Grand Prix will be heard on Friday afternoon.

Members of the Italian team will meet with the stewards ahead of the French Grand Prix, the FIA, Formula One’s governing body, has confirmed.

They will put forward their case for the controversial punishment to be re-opened, citing the emergence of new evidence. 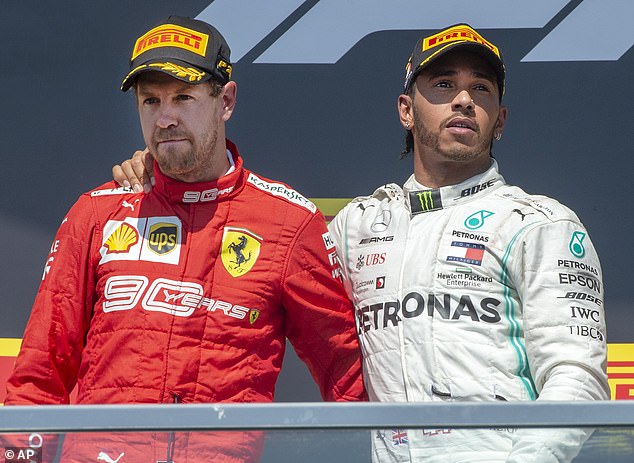 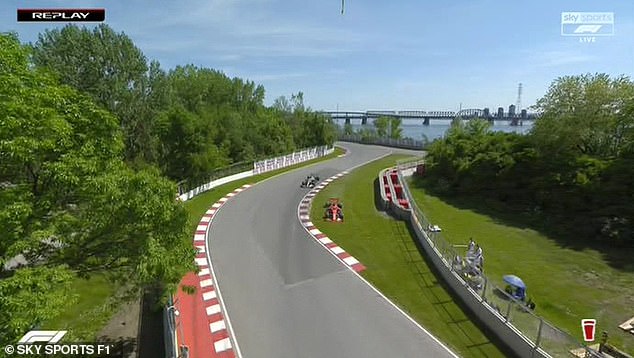 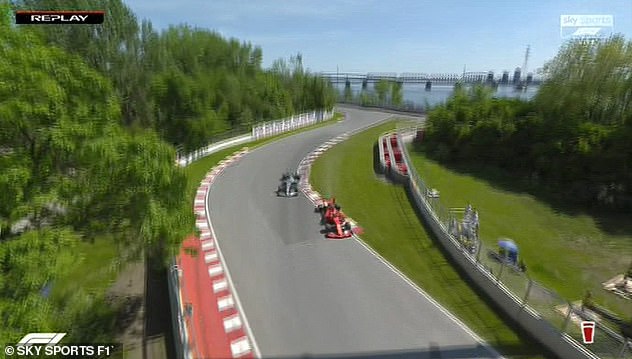 Ferrari announced their decision to appeal against Vettel’s penalty after the Montreal race before withdrawing their challenge four days later.

However, article 14 of the sporting code – the ‘right to review’ – provides Ferrari with another avenue to pursue the case.

Ferrari are yet to provide details of the new evidence they will present to the stewards.

Vettel was demoted to second behind Lewis Hamilton after the stewards punished him with a five-second penalty for running off the circuit at the third corner before rejoining the track in an “unsafe manner”.

The German heads into this week’s race at the Paul Ricard Circuit 62 points adrift of championship leader Hamilton. 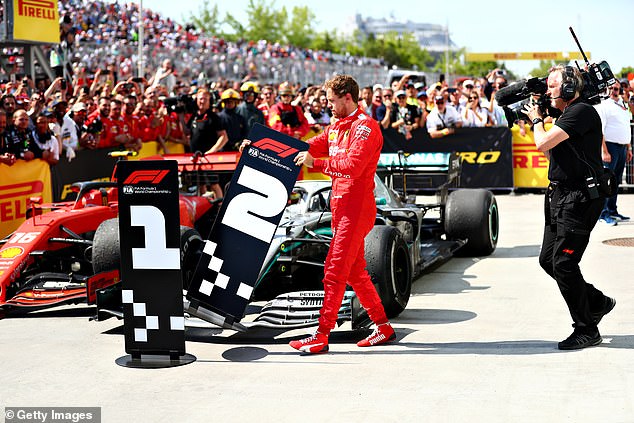 F1 2020: Mugello and the latest on the sport’s calendar plans