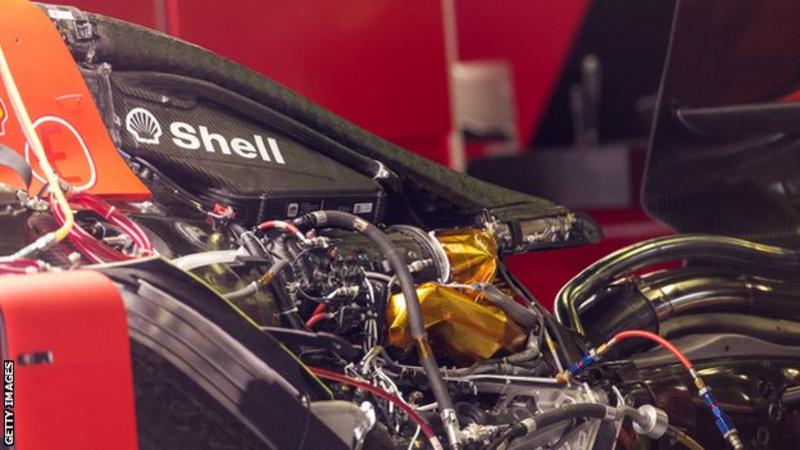 Drivers will next year be able to use three MGU-Ks – a part of the hybrid system – one more than in 2019.

The move brings the MGU-K into line with the other parts of the power-unit in terms of permitted usage.

F1’s complex, high-tech turbo-hybrid power-units are officially split into four parts for the purposes of the rules.

In 2020, drivers will be permitted to use three of each part during the season before becoming subject to grid penalties.

In addition, the engines require an electronics control box and a battery, with two of each being permitted for a season.

The change was confirmed in the 2020 rules, which were officially published on 4 December, after a meeting of the FIA World Council, motorsport’s legislative body.

Among other minor tweaks, the chequered flag has been reinstated as the official signal of the end of the race.

This follows a mix-up at this year’s Japanese Grand Prix when a system error led to the official light panel at the start-finish line showing a chequered flag signal one lap before the end of the race.

Although the drivers kept racing to the designated grand prix distance, the race result was declared one lap earlier as a consequence of the error.

And teams will no longer be able to use screens in front of their garages to obscure views of their cars during testing.

This is already banned at race meetings, but until now teams had blocked garages from sight in pre-season testing, mainly to stop other teams getting a view of their new designs.

The restriction will be in force from 09:00 to 18:00 local time each day and the only exceptions are when the floor of the car is not fitted or during the recovery and repair of a car damaged in a crash.

Why is it called the Emilia Romagna Grand Prix and where is the circuit?

Wolff rejects claims Mercedes may be 'cornered' in Hamilton talks