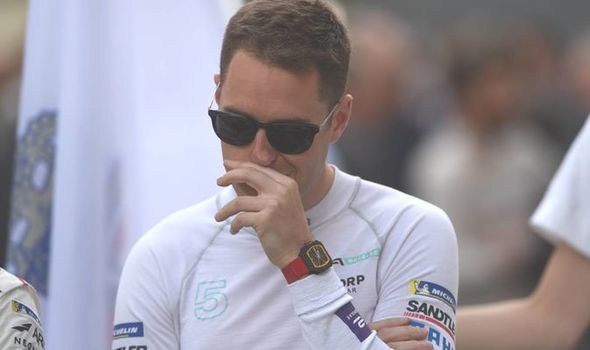 Vandoorne currently drives for HWA Racelab in the all-electric championship, having made the switch from F1 and McLaren at the end of 2018.

The Belgian is aiming to secure a seat with Mercedes next season when the manufacturing giant enters the series, with the German outfit taking over HWA’s licence on the grid.

Vandoorne is the natural choice to drive one of the Silver Arrows, with the 27-year-old already embedded in the team, but has had no assurances over his future in Formula E.

When asked whether he has a drive with Mercedes next season, Vandoorne said: “I don’t know at the moment.

“For sure it’s what I’m targeting is to be there with Mercedes. At HWA we know this is kind of a learning year and it’s my first season as well.

“I feel like I’m in a good positon to be there but we always know unless something is confirmed it’s not 100 per cent sure. The target is to be here for sure.”

Vandoorne’s current HWA team-mate Gary Paffett will also be hoping to retain his spot when the team morphs into Mercedes, but there will be plenty of competition for both seats.

Edoardo Mortara currently drives for Venturi in the electric series, but the 32-year-old has a strong affiliation with Mercedes after piloting for them in DTM, Blancpain GT Series, Intercontinental GT Challenge and the FIA GT World Cup. 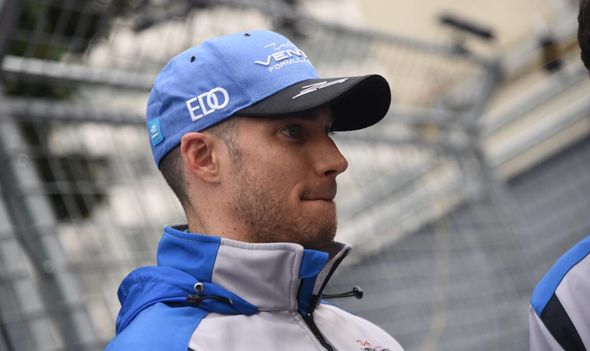 Mortara and Vandoorne both took turns behind the wheel as Mercedes tested their new Formula E challenger earlier this year, with Paffett unable to take part due to other racing commitments.

However, Mortara is also in the dark over his future plans and is yet to sign a deal for the 2019/20 season.

“No, I don’t know where I will be racing next year,” he revealed.

“In the end it’s not normally a problem for me – this is difficult to say but I think I have good chances to stay in Formula E next year and I think this should be the goal in the end. We will see.

“As a Mercedes driver, obviously because they are coming there could be some rumours coming, but we will see. It’s not up to me to make this decision.”

The ABB FIA Formula E Championship continues this afternoon with the BMW i Berlin ePrix broadcast on the BBC Red Button, BBC iPlayer and the BBC website as well as BT Sport ESPN, Eurosport 2 and Quest at 12pm.

Spanish GP: Who has upgraded what on their F1 cars?