George Russell ‘gutted’ to miss out on Sakhir GP victory

George Russell will drive for William again in 2021 after a one-off race in the Mercedes last season. The 22-year-old stepped in to replace Lewis Hamilton for the Sakhir Grand Prix after the seven-time world champion tested positive for Covid-19.

As a Mercedes junior driver, Russell may always have been tipped to drive for the main team at some stage.

But after his impressive display in Bahrain, he hoped he had given team boss Toto Wolff a selection headache “not just for 2022, maybe sooner”.

The world champions, though, had already confirmed Valtteri Bottas for 2021, with Hamilton also expected to sign an extension.

Wolff said of Russell: “He’s a Williams driver, and is signed up to Williams. 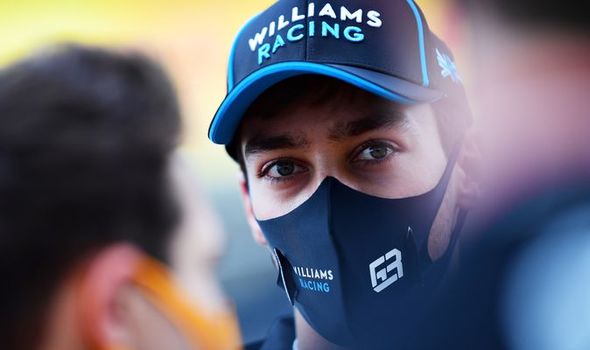 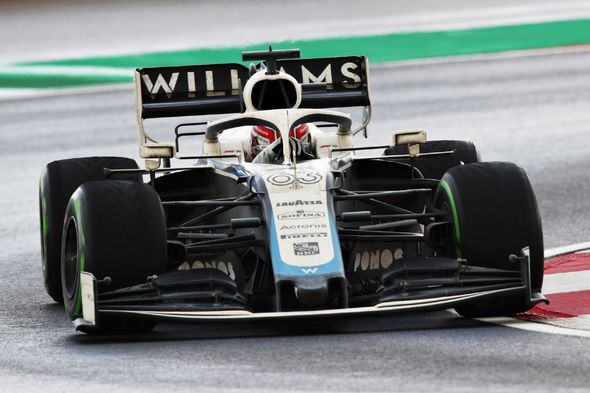 “And our driver line-up is Valtteri and Lewis so I don’t see this as a realistic situation at that moment of time [2021].

“But I can understand that it would be an interesting situation, both in the team and maybe a bit of a wild ride for all of us.

“Maybe we’ll have that in the future.”

Russell has been driving for Williams since he entered F1 in 2019. 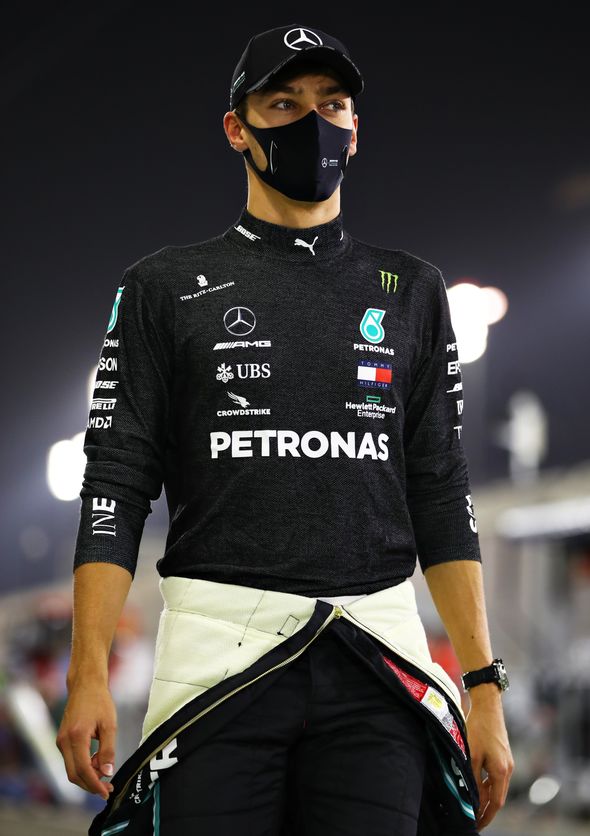 As a Mercedes junior driver, he is effectively on loan at Williams.

Prior to the season-ending race in Abu Dhabi, Russell told the media: “Ultimately I have a contract and I’m a Williams driver for 2021.

“[But] my management is Mercedes. I signed a deal with Mercedes back in 2016 and they are my managers.

“They invested in me, they put faith in me and that means a huge amount.

DON’T MISS…
George Russell: Jack Aitken in talks with Williams amid Hamilton wait []
George Russell reacts to Mercedes 2022 opportunity
‘It’s not eating me up inside’ – Russell reflects on Mercedes call up 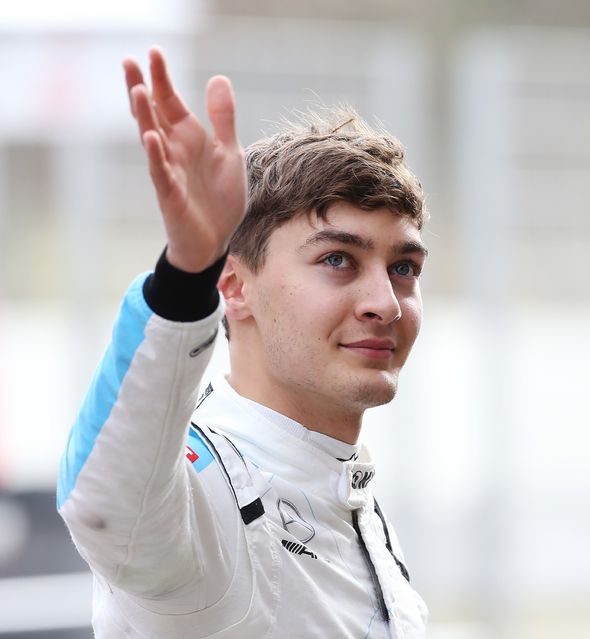 “I’m committed to Mercedes, so I’m happy and confident with my position under their guidance.”

Russell’s deal with Williams is due to expire at the end of the 2021 season.

Team principal Simon Roberts does not expect to keep hold of the F1 star permanently amid growing speculation of driving for Mercedes in 2022.

“We’ve got to assume that this [being with Williams] is part of his career, that it is not going to be his whole career,” said Roberts.

“It would be nice to think we’ve worked with one of the greats one day.”

Taking to Instagram, Russell says he is “raring to go” for the new season, which is due to start in Bahrain on March 28.

He wrote: “Sorry I’ve been a bit quiet recently.

“I wanted to take a few days to myself but we’re back in business training for the new season.

“Raring to go already! Stay safe and healthy everyone.”