Lewis Hamilton has admitted that he was physically ‘destroyed’ but is ‘grateful’ to be alive after his first F1 race back after contracting the coronavirus.

Hamilton, who has since recovered from the virus, finished in third place at the Abu Dhabi Grand Prix, with Max Verstappen and Valtteri Bottas finishing ahead of him.

After missing the previous race in Bahrain, Hamilton was pleased to finish on the podium but admitted that he wasn’t feeling good. 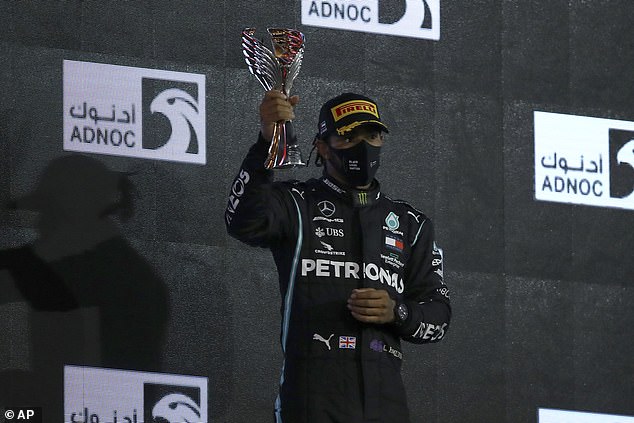 ‘But I’m happy, I’m grateful. I’m alive, and I live to fight another day.

‘I still managed to finish off the season with a podium so I’m thankful to the team that I was able to contribute.

‘Considering the past couple of weeks I’ve had I really am generally happy with the weekend. That was a really hard race for me physically. All the year physically I’ve been fine but today I definitely wasn’t.’ 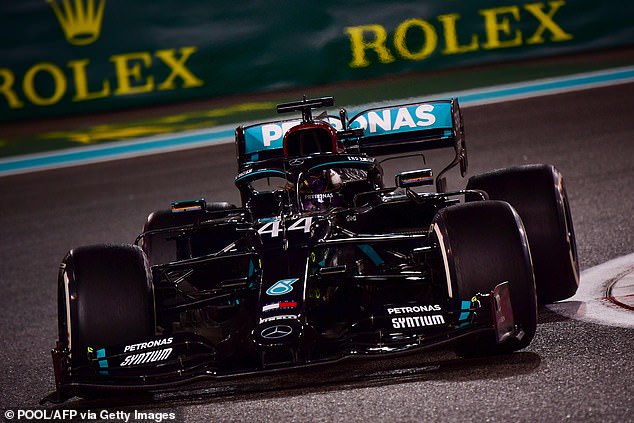 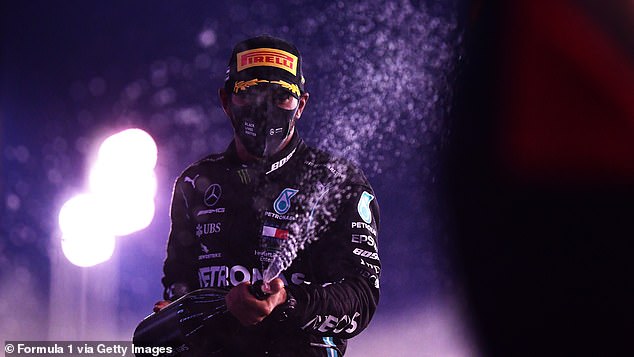 After testing positive for coronavirus on November 30, Hamilton had to isolate in his hotel for 10 days.

The seven-time world champion then returned negative test results, which meant that he was able to participate in Abu Dhabi.

Hamilton admitted following qualifying on Saturday that he was not his usual self.

The 35-year-old was bedridden for most of the week but was determined to still take part in the race.