Hamilton, who heads Bottas in the championship by 29 points, finished seven-hundredths of a second clear of the Finn at the Circuit Paul Ricard. 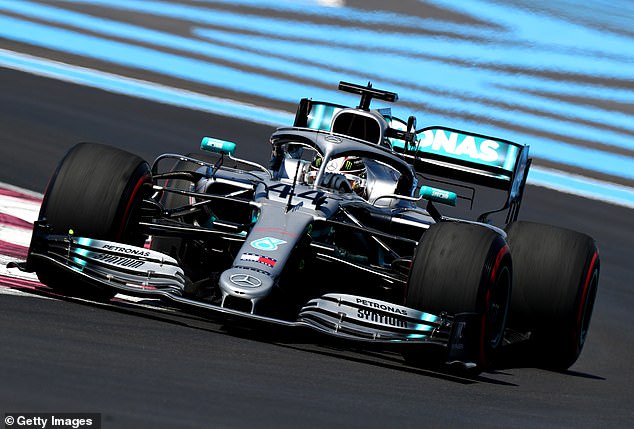 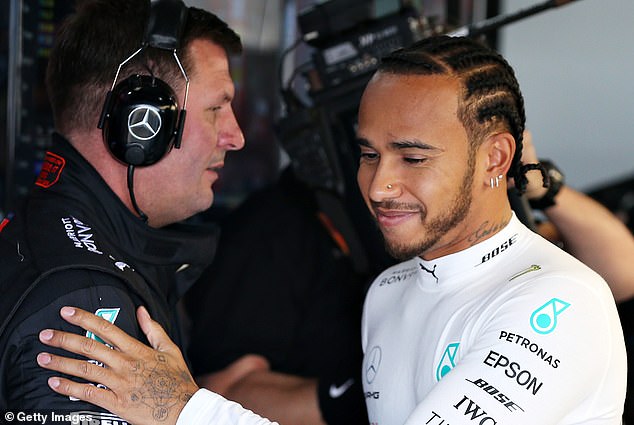 Hamilton’s Mercedes team head into the race in southern France unbeaten from the opening seven rounds, and the Silver Arrows had the edge over the rest of the field in the first running on Friday.

Hamilton, who was excused from his media duties on Thursday to attend a memorial service for the renowned fashion designer Karl Lagerfeld in Paris, held the advantage over Bottas by just 0.069 seconds.

Vettel took the chequered flag in Canada a fortnight ago, only to be demoted to second behind Hamilton following a five-second penalty.

The German’s Ferrari team will make their case for the penalty to be reviewed at a hearing at the track later on Friday. 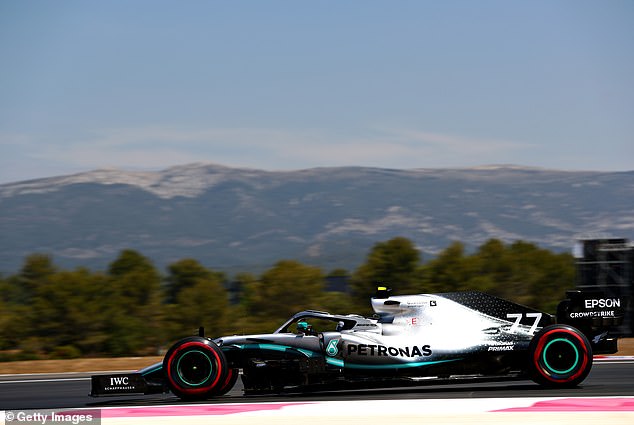 Vettel, already 62 points down on Hamilton in the title race, finished a full second behind the Mercedes driver in the opening session.

In the sister Ferrari, Leclerc was 0.373s adrift of Hamilton, while Verstappen, boosted by a new Honda engine in the back of his Red Bull, was 0.880s off the pace.

British teenager Lando Norris, who is enjoying a promising start to his Formula One career, was best of the rest, placing seventh for McLaren. 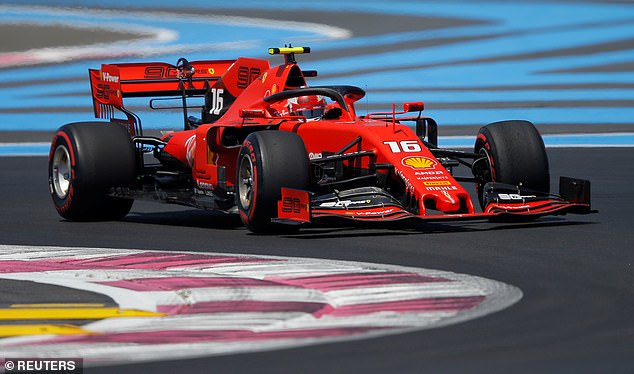 English rookie George Russell sat out the first session with Williams who turned to their reserve driver Nicholas Latifi.

Russell will be back in the car for the day’s final running later on Friday. 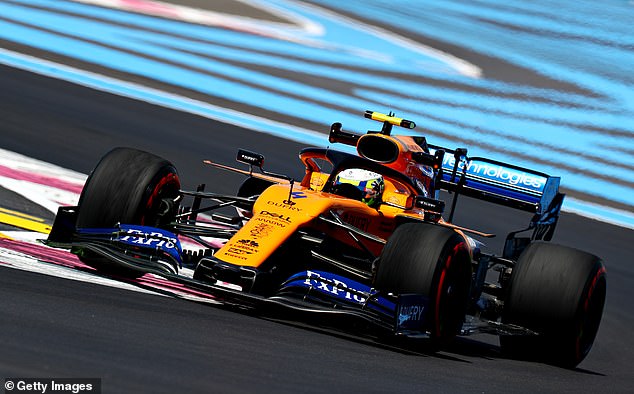 Lando Norris, the promising British driver, was the best of the rest in seventh for McLaren