Audi announces they are joining Formula 1

Former F1 world champion Damon Hill has urged Williams to axe Nicholas Latifi and replace him with Nyck de Vries, after the Dutch driver finished ninth in the Italian Grand Prix on his debut.

De Vries was parachuted in to drive for Williams after Alex Albon was ruled out with appendicitis during practice. The 27-year-old, who is contracted to Mercedes as a reserve driver, promptly outperformed Williams teammate Latifi both in qualifying and in the race.

De Vries ultimately picked up two points by finishing ninth, while Latifi finished 15th and is yet to pick up a single point all season. And Hill believes De Vries’ performance in Monza means he deserves to replace Latifi next season.

“I’m sorry but this is the way it is,” he told Sky Sports F1. “In this case, Nicholas hasn’t got the pace that he needs to stay in that position in Formula 1. 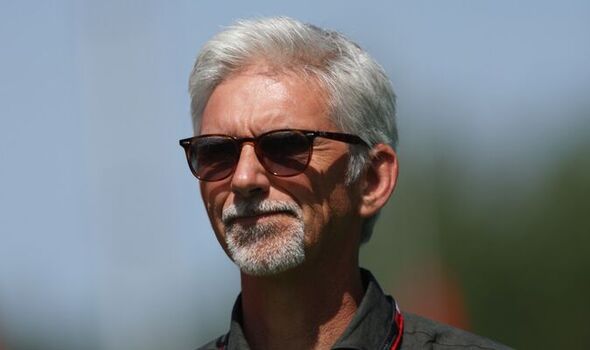 “He’s had some good moments but along comes a guy who’s not even driven in the Grand Prix before, and he’s done a fantastic job. I know he [De Vries] had grid penalties and stuff like that, which helped him up the grid, but he still delivered in qualifying and didn’t really make a mistake.

De Vries, meanwhile, remained coy about his future when asked after the race. “The whole experience, from yesterday until now, has just been a dream,” he reflected. 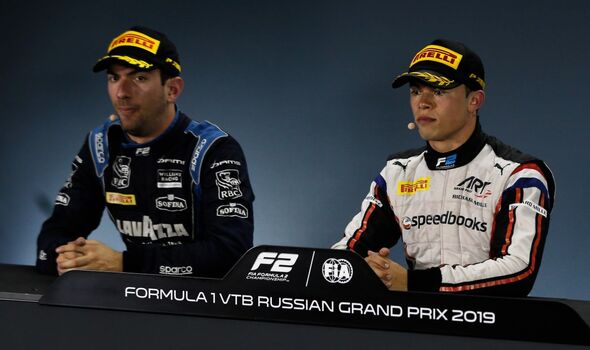 “Jumping on a car on the drivers’ parade and seeing all the excitement for Formula 1, getting the opportunity to race, starting in the top 10, executing a good race, scoring points debut, being called ‘Driver of the Day’ – it’s been amazing. Ultimately, it’s not up to me to decide whether I should have a seat or not.

“Of course, I can only do my job. We live in a competitive industry, so you’re as good as your last race, and you’re always expected to perform – luckily I did that this weekend and I grabbed this opportunity with both hands.”

Lewis Hamilton is showing the bravery that other sportspeople don’t