Lewis Hamilton arrives in Austria 36 points clear of Mercedes team-mate Valtteri Bottas in the title race as he looks to add to his five crowns.

And despite winning six of the first eight races, the British star insists his best is still to come.

“I think I’m doing alright but I always feel like I can improve,” Hamilton said.

“I think last year I got to a really, really good place and then starting back into a new car each year there’s still always a massive hill you have to climb.

“I definitely struggled with understanding these tyres as I do every year, but it’s slowly starting to come towards me and back to where I was towards the end of last year in a really happy, comfortable spot.

“And I feel like I’m a better driver than I was last year through the experiences that each year brings.

“I’m working towards being in my best place performance wise, and mentally, in my career, but it’s always a work in progress.”

How many more race wins does Lewis Hamilton need?

With 13 races still on the calendar, Hamilton has a way to go before he can think about any celebrations. 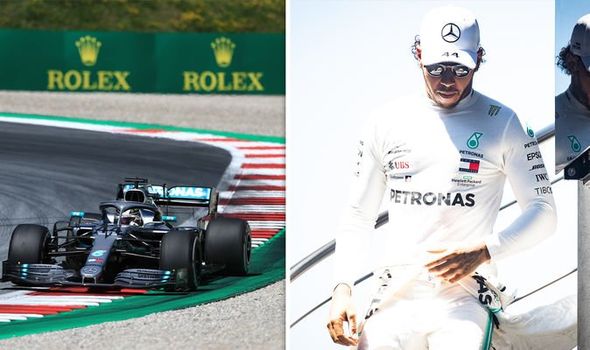 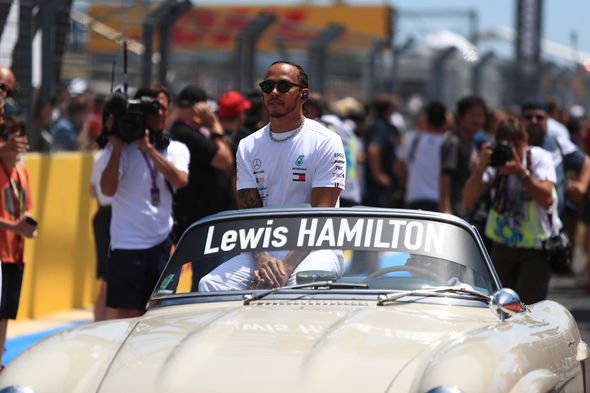 Team-mate Bottas, 36 points behind, is his nearest challenger at the moment, with Ferrari’s Sebastian Vettel 76 points adrift.

Hamilton’s six wins plus two second-place finishes has taken him to 187 points this season.

His tally in the 2017 championship was nine wins and 13 podiums for a total of 363 points.

With 25 points awarded to each race winner, Hamilton is five wins and 221 points from matching his 2018 record. 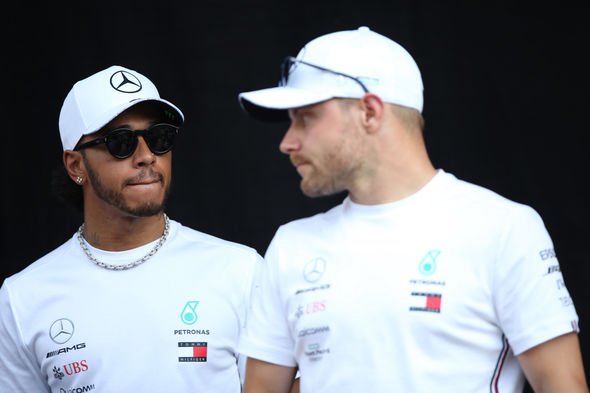 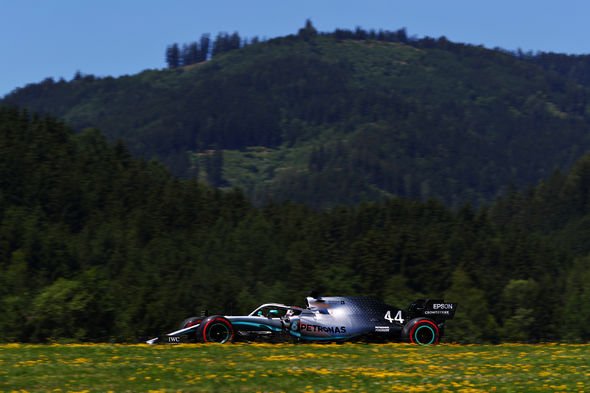 He would need just three more race wins and 176 points to match his 2017 total.

However, with plenty of racing still to take place, the standings still have time to change dramatically over the coming months.

The earliest (and highly unlikely) circumstance in which Hamilton could seal the championship would be by winning the next six races (up to and including the Italian Grand Prix) with Bottas and Vettel both finishing outside the points each time.

Hamilton, meanwhile, is also just a dozen victories away from matching Michael Schumacher’s total of 91, a record many thought would never be challenged and certainly not this quickly.

A win in Austria this weekend would be the 34-year-old’s 80th in Formula 1.

If Hamilton can secure a sixth world title this year it would also place him just one behind Schumacher’s famous seven.