Lewis Hamilton will be itching to regain his Championship lead at the Italian Grand Prix on Sunday.

He is five points behind rival Max Verstappen and so he will have to beat the Dutchman to go ahead of him.

And he will be even more eager as this racing season could be one of Hamilton’s last as he recently revealed in an interview he won’t be racing ‘too much longer’.

He told Ziggo: “I can’t imagine too much longer, but it could change. Every year, you’re in a different place. Maybe we won’t be in a pandemic next year and things change. 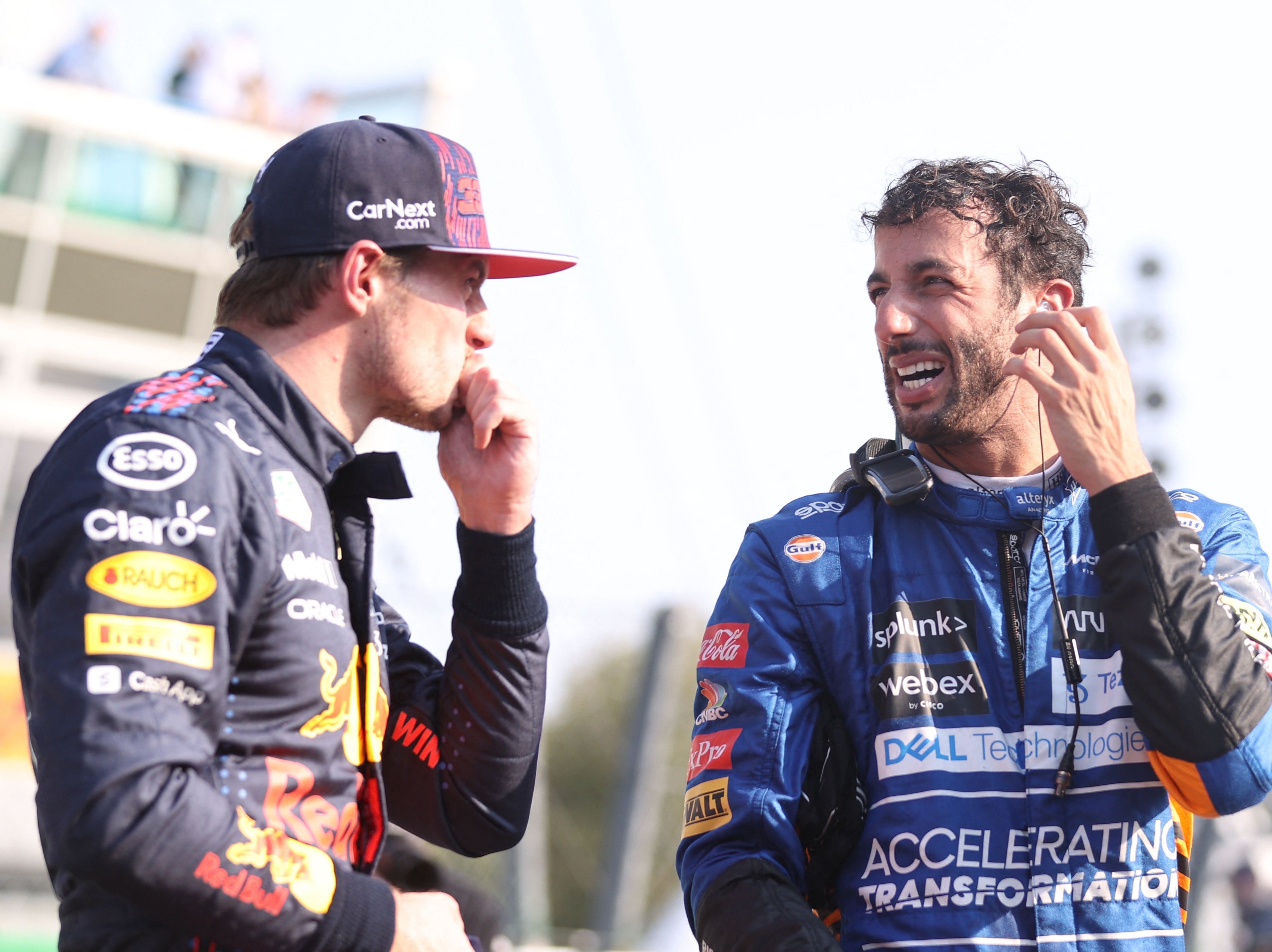 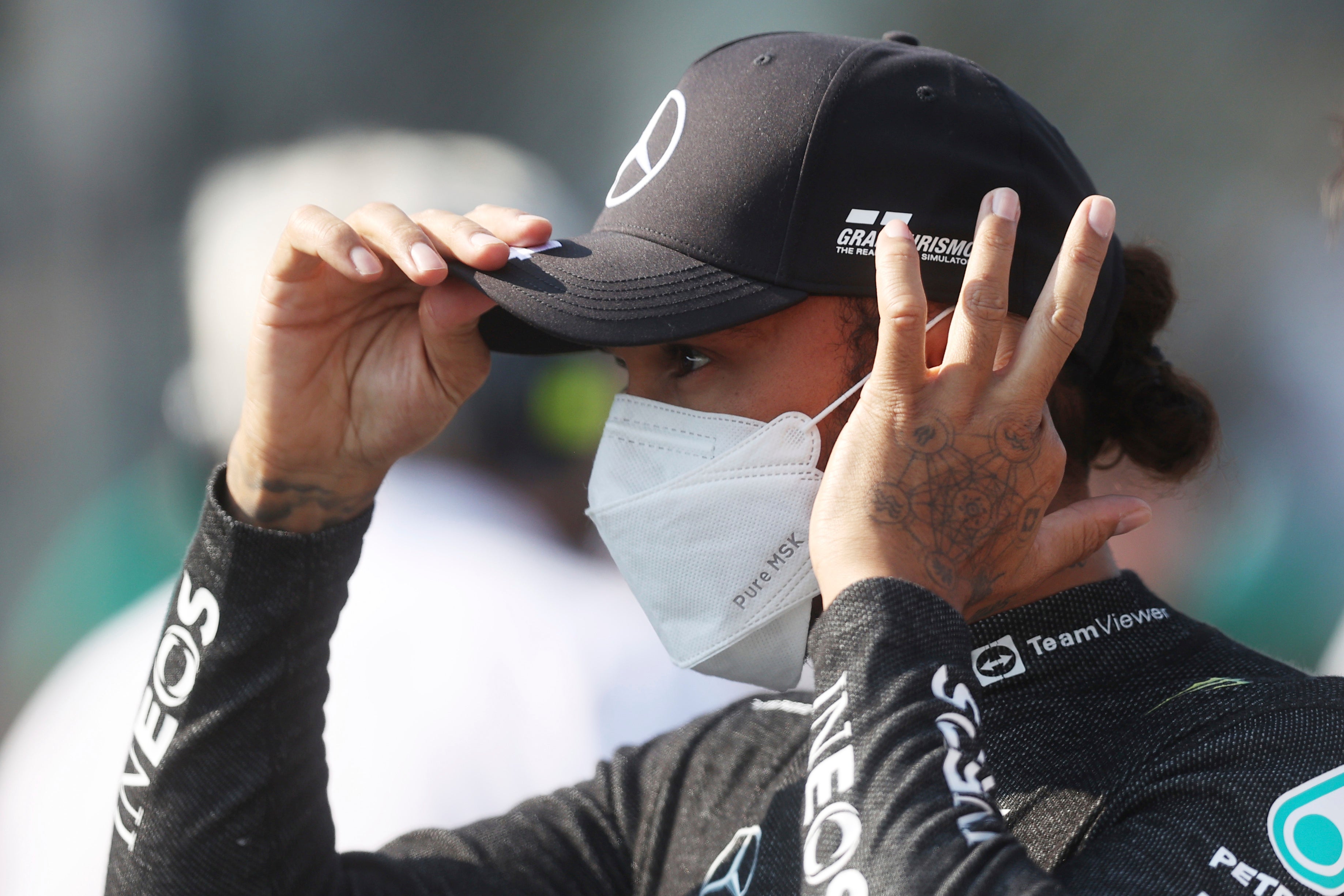 “I would say the pandemic has probably shortened my expectations of how long I would want to stay, but things could change.

“What I do know is right now I love doing what I’m doing. I love still being here and hopefully deserve to still be here.”

Here’s all you need to know about Sunday’s race.

When is the Italian Grand Prix?

The qualifying races start at 5pm BST on Friday, 10 September, the sprint returns on Saturday, 11 September at 3.30pm BST and the Grand Prix begins at 2pm BST is on Sunday, 12 September at the Autodromo Nazionale Monza.

How to watch on TV and online

Sky Sports F1 will bring you the coverage across the race weekend but if you can’t watch lap-by-lap then Channel 4 have you covered. They will air highlights on Saturday and Sunday from 6.30pm. 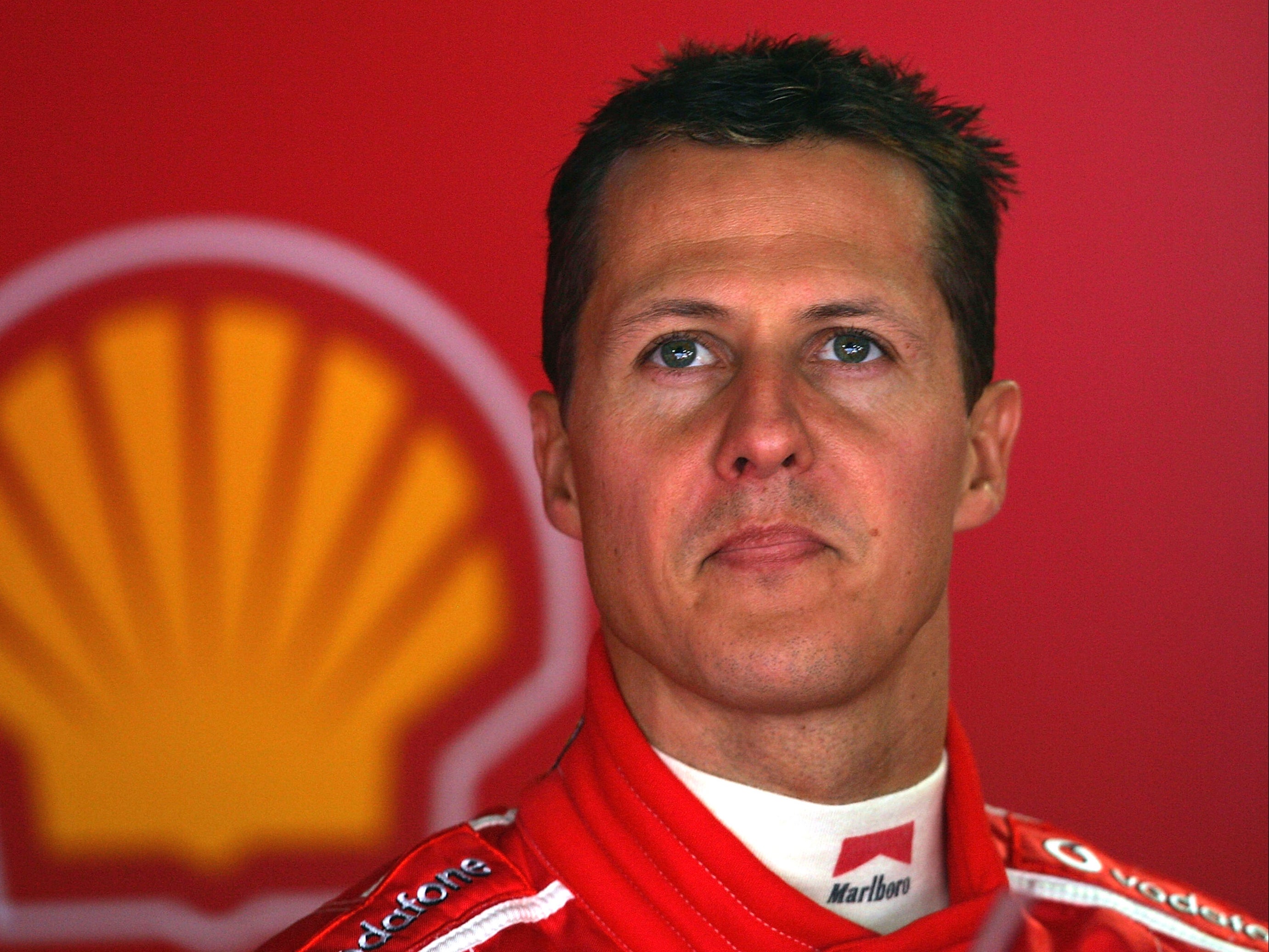 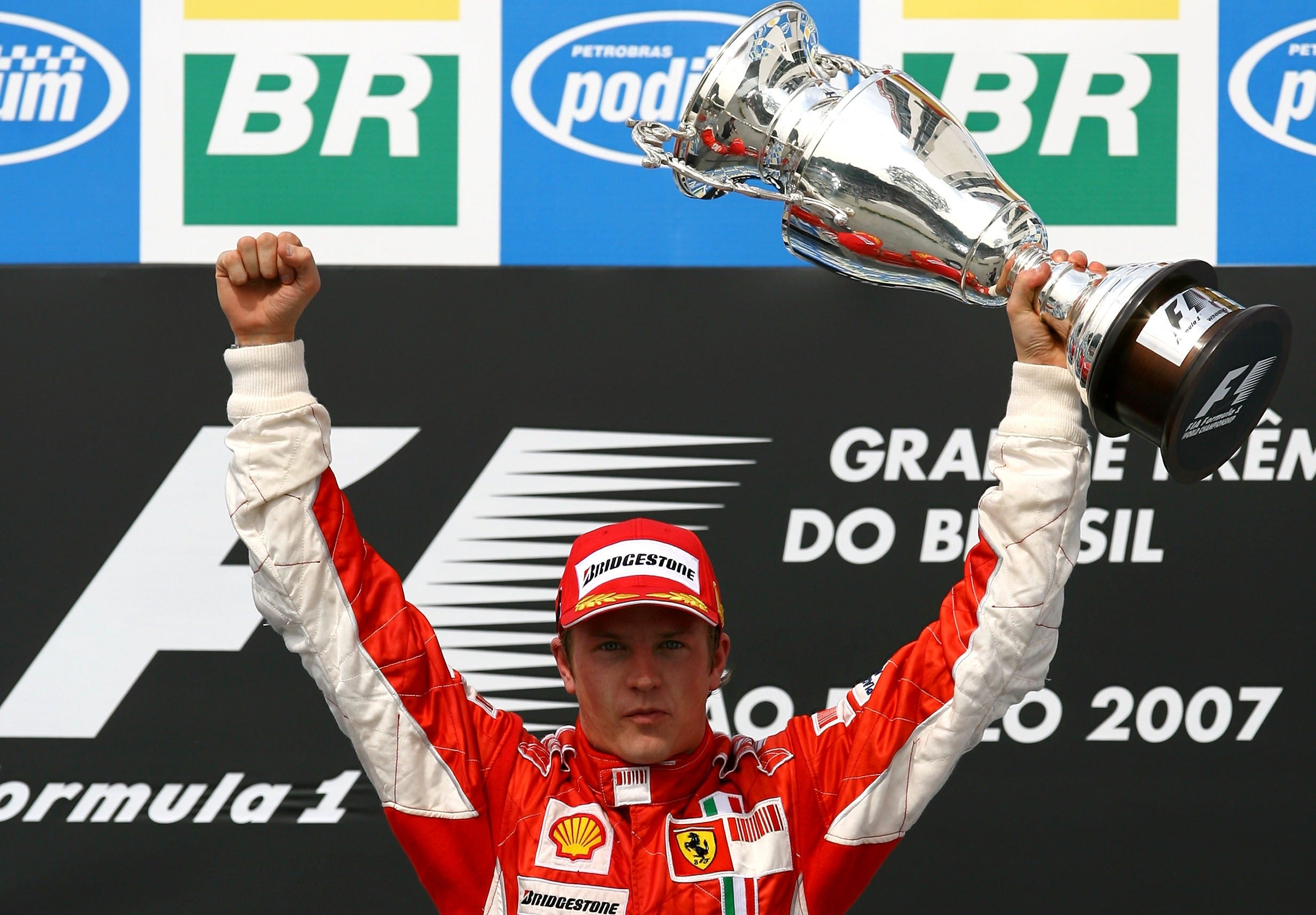 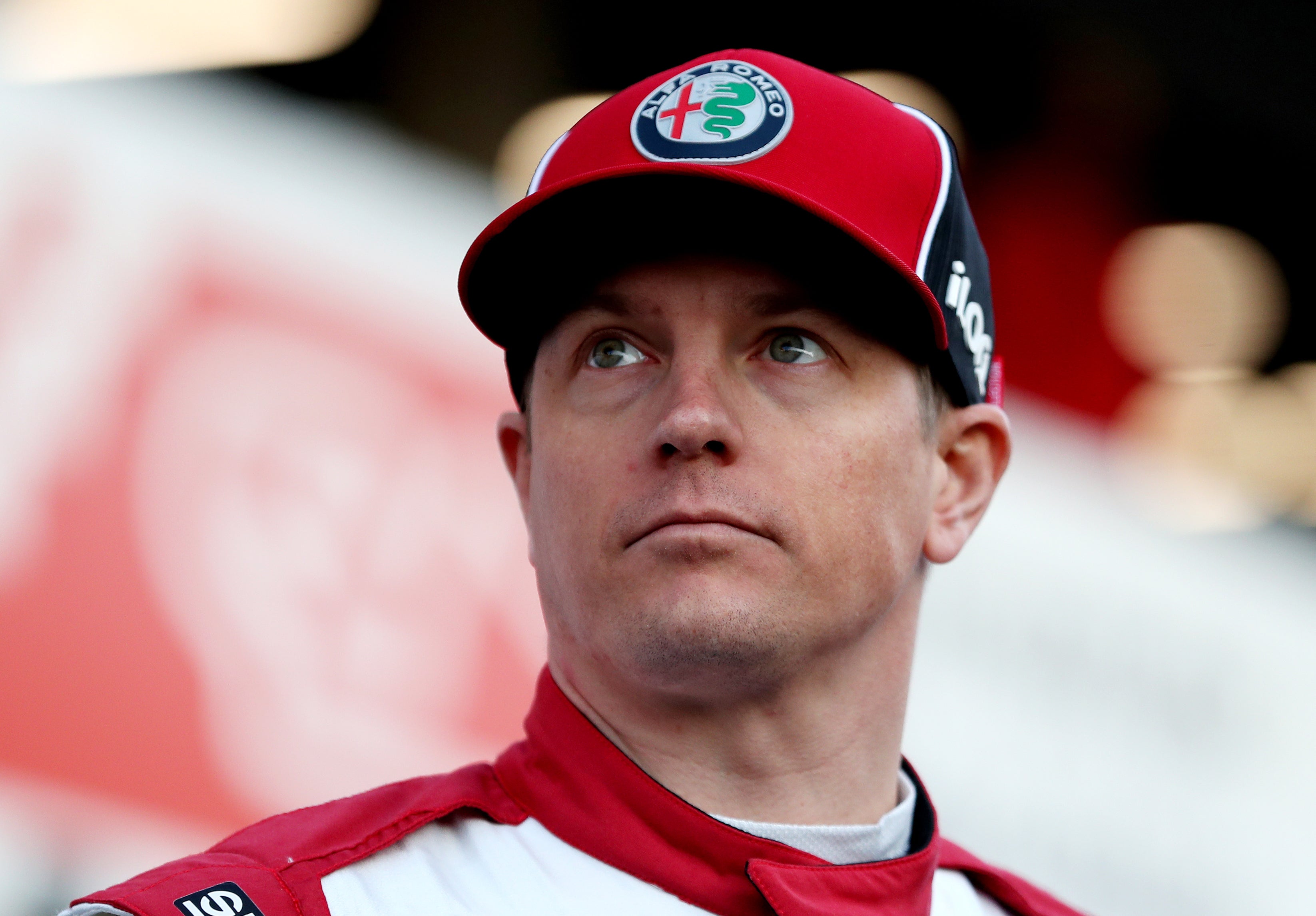 Lewis Hamilton will try his hardest to regain his spot at the top of the F1 but he faces stiff competition from Max Verstappen. The Dutchman will be attempting to extend his lead and he cannot allow the Brit back into the standings race. Verstappen to win.

Nigel Mansell: In the 80s and 90s F1 was a serious occupation

Schumacher Netflix: When is Michael Schumacher documentary out on Netflix?