Three-time Formula One champion Niki Lauda has been released from a Vienna hospital nearly three months after undergoing a lung transplant.

The Vienna General Hospital says the 69-year-old Lauda left on Wednesday ‘in good general condition.’ It says he must still spend several weeks in rehabilitation. 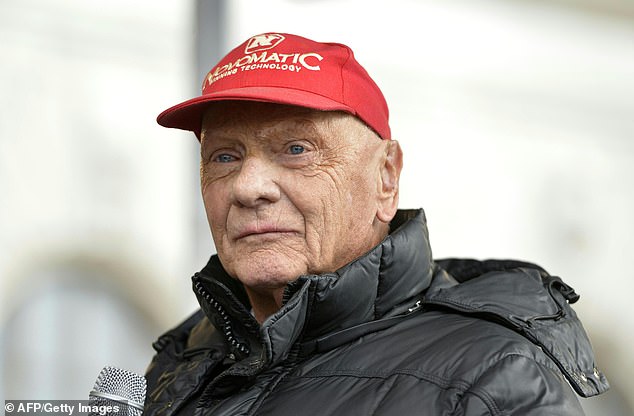 Lauda won the Formula One title in 1975, 1977 and 1984. He suffered serious burns in a crash at the German Grand Prix in 1976 and has twice undergone kidney transplants.

Lauda was appointed as the Mercedes team’s non-executive chairman in 2012 and was involved in signing Lewis Hamilton.

The Austrian has since gone to become a key part of the team’s senior staff that have helped them dominate the sport since 2014. 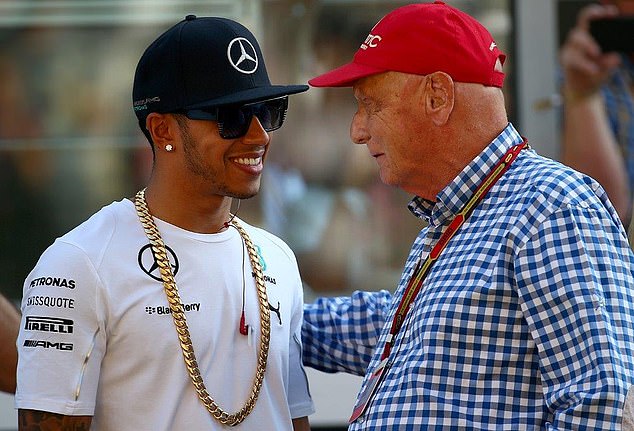