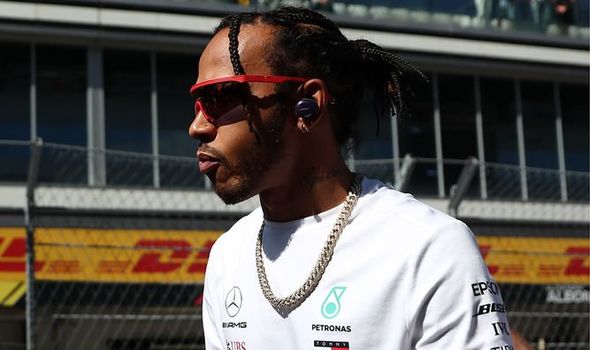 Lewis Hamilton was furious with Mercedes’ decision to put on soft tyres during the first pit stop at the Japanese Grand Prix.

The Brit started the race in fourth place but was third, behind leader Valtteri Bottas and Ferrari’s Sebastian Vettel, when he was asked to box.

It was thought Ferrari were on a two-stop strategy and Hamilton wanted get the jump on Vettel with a one-stop race.

But he pitted on the 22nd lap and re-emerged with the less-durable soft tyres, meaning he would need another change later on.

The decision from the team enraged Hamilton and he demanded answer over the team radio.

“How have I lost that much time?” he raged.

“I’m out of the race now. Can you guys explain a bit please?

“I’m basically out of the race.” 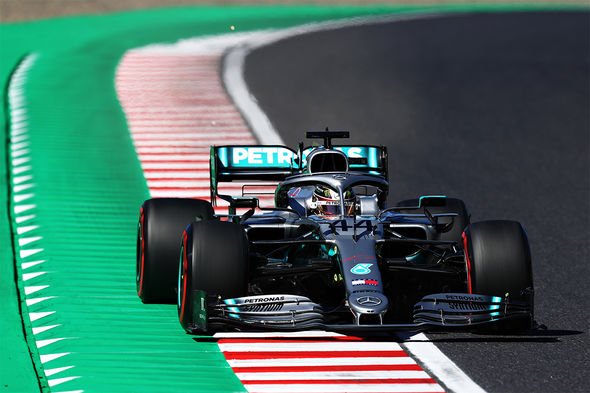 As the dialoge between Hamilton and his chief engineer continued the five-time world champion continued to blame his technicians.

However, another twist ensued shortly after as Vettel needed to pit again on the 32nd lap.

Hamilton stayed out and jumped to second place, but with one stop less. 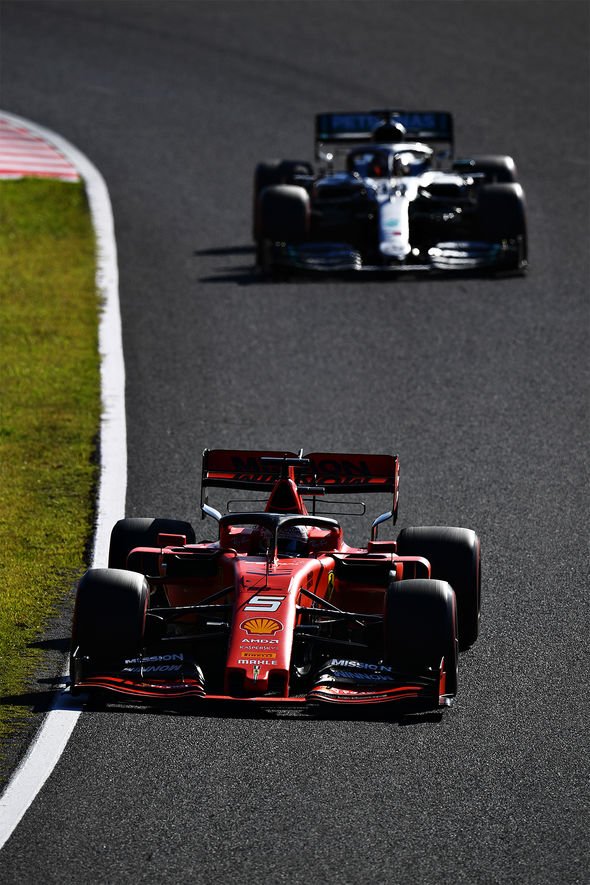 Meanwhile, Max Verstappen had to retire from the race early on after a collision with Charles Leclerc.

The Red Bull driver overtook his Ferrari rival and was then clipped on the rear.

The incident is under investigation from the safety stewards.

But a report will not be released until after the race.