Lauda died earlier this week after a period of ill health with the F1 legend passing away at the age of 70.

He was a three-time world champion and the only driver in F1 history to have been champion for both Ferrari and McLaren.

Lewis Hamilton is aiming for his sixth world championship this year and is one of the favourites at Monaco.

The Brit has won on the street course twice before but he was focused on Lauda in the build-up to the weekend.

And the 34-year-old posted a touching message on Instagram asking for fans to send him tributes.

After a number had, with Hamilton broadcasting the clips, the Mercedes driver wrote again: “Thank you for the videos for Niki. I’ll be sure to share some more over the weekend.”

It’s not the first time Hamilton has paid his respects to his good friend.

He had written earlier in the week: “I’m struggling to believe you are gone. 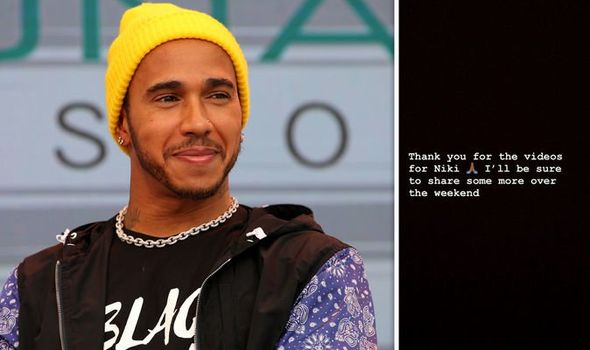 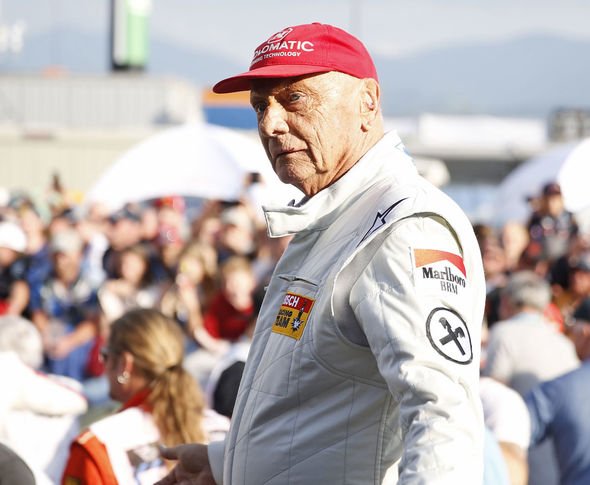 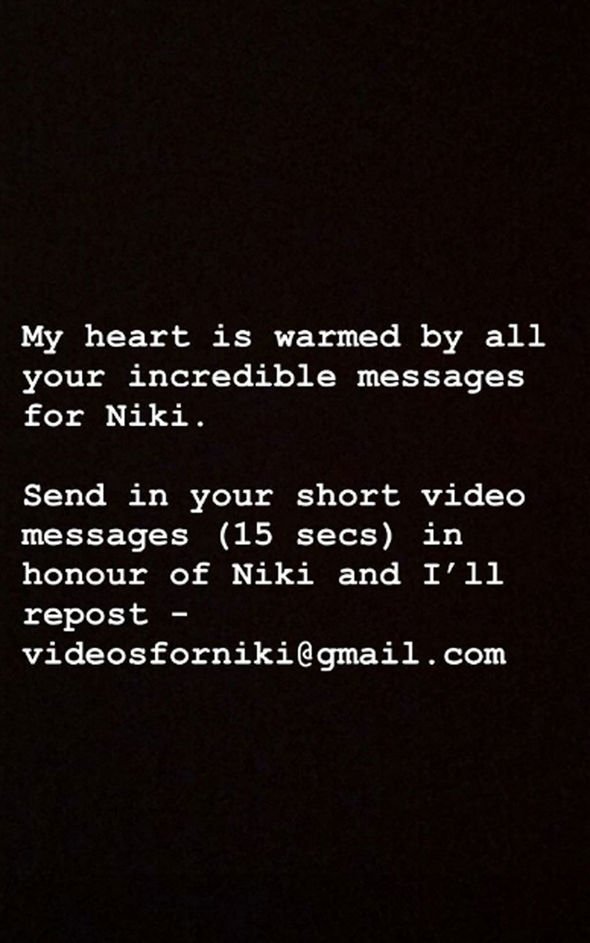 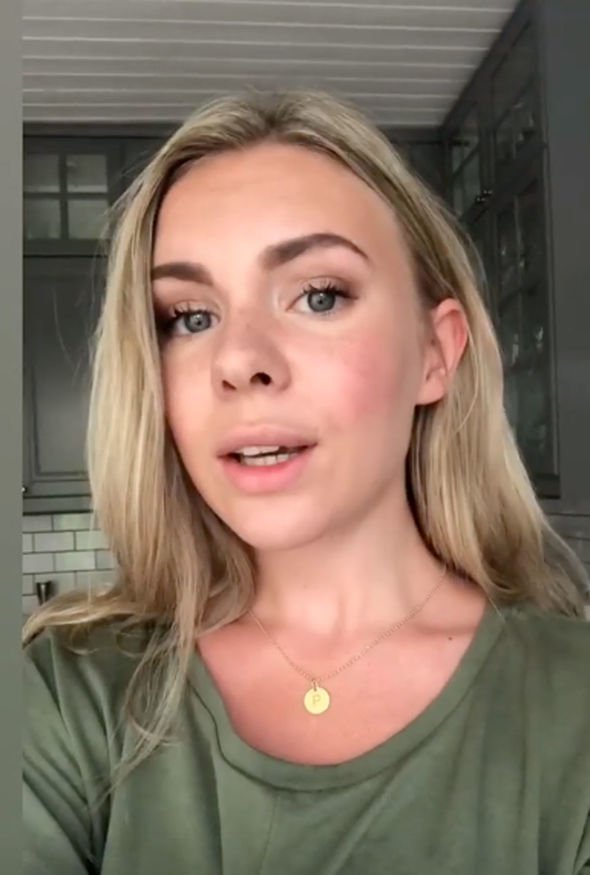 “I will miss our conversations, our laughs, the big hugs after winning races together.

“God rest your soul. Thank you for being a bright light in my life.

“I’ll always be here for your family should they ever need me.

Mercedes have painted their Halo red for the Monaco weekend to remember Lauda, who always wore a red cap. 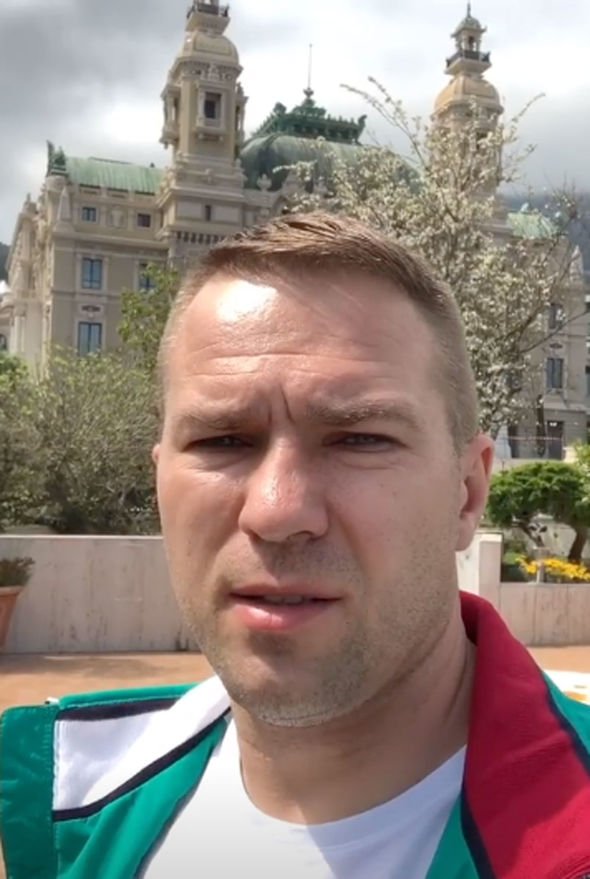 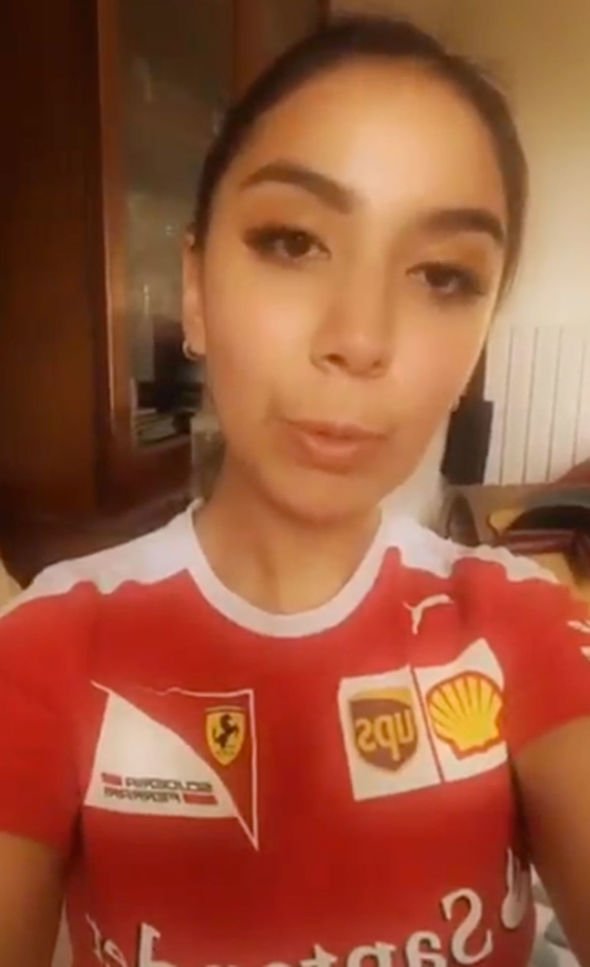 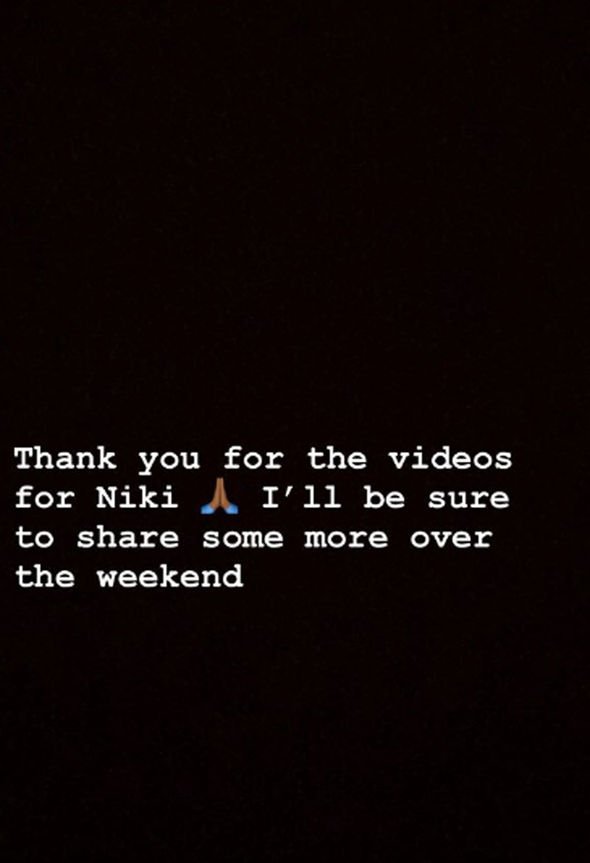 And F1 chiefs have announced that there will be a minute of silence before the race on Sunday.

“During this period, all 20 drivers along with dignitaries and a number of Lauda’s contemporaries and peers will each hold a red cap,” stated the official F1 website.

Supporters have also been urged to join the tributes.

The statement added: “Formula 1, the FIA, the Automobile Club de Monaco and all ten teams are also inviting all fans attending the race in Monaco to pay their own tribute to the driver who won in the Principality in 1975 and 1976, during the in-lap of this the 90th edition of the race.

“They can either wear a red cap, display a message on a banner, or simply applaud, while those watching from the yachts in the harbour are invited to sound their klaxons.”

Kimi Raikkonen at 40: Celebrating an F1 icon who has ‘no regrets’