Mercedes: What’s gone wrong at the F1 and can they recover?

Lewis Hamilton has hinted he could “probably” stay in F1 for another one hundred races as he still feels “young and fresh”. The remarks come months after Toto Wolff first suggested Hamilton could go to 400 races in his F1 career.

The champion marked his 300th F1 race at the French Grand Prix at the end of July with speculation high over his future. Hamilton’s two-year contract extension with Mercedes expires at the end of 2023.

However, the Briton has appeared to end doubts over his future, suggesting he is still “energised” to compete at the very top of the sport. Speaking to Canal+, Hamilton said: “As crazy as it is, 300 is such a huge number of races, yet I feel young and fresh. I still feel just as energised as I was five years ago

“It’s just a number. I could go to 400 probably.” It comes just months after Hamilton told Vogue he would be lying if he hadn’t thought about extending his contract. 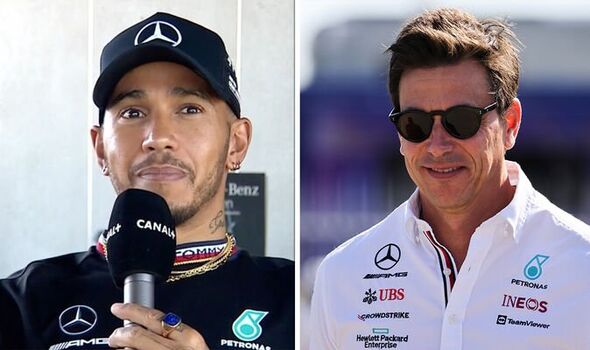 Speaking ahead of the French Grand Prix, Mercedes boss Wolff claimed he had already held talks with Hamilton over his F1 future. He explained: “[Lewis and I] talked a few weeks ago about how long our partnership can go and the figure discussed was about five to 10 years, so I think we can go to 400.”

At the time, Hamilton refused to accept that he could reach 400 races by the end of his time in the sport. He added: “That’s a lot of races! I firstly just want to be grateful to get to this point.

“But I still feel fresh and still feel like I’ve got plenty of fuel left in the tank. So, I’m enjoying what I’m doing.” But, Hamilton has previously suggested he didn’t want to remain in F1 past the age of 40. 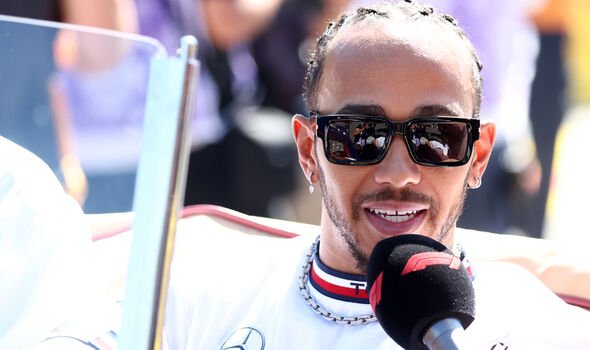 This means he could be tempted to sign a one-year extension to 2024 to take him up to the age of 39. But, Mercedes are likely to want to nail down their prized asset with a multi-year deal after delivering six world championships since 2014.

Pundits had suggested Hamilton could walk away from F1 due to the uncompetitive nature of his Mercedes car this season. But, Hamilton later addressed the concerns, claiming it was not in his DNA to quit the team.