World champion Lewis Hamilton says he welcomes the challenge from Max Verstappen and Red Bull after losing out to them at the 70th Anniversary GP.

After locking out the front row in qualifying, Mercedes were expected to run away with the race on Sunday.

But Hamilton and Bottas both had issues with blistering on their tyres which enabled Verstappen to stay close and eventually take the lead.

The Dutchman then drove a superbly-managed race, controlling his tyre wear and racing away to win the ninth Grand Prix of his career.

Hamilton managed to overtake Bottas in the closing stages for second place and it means he holds a 30-point lead over Verstappen. 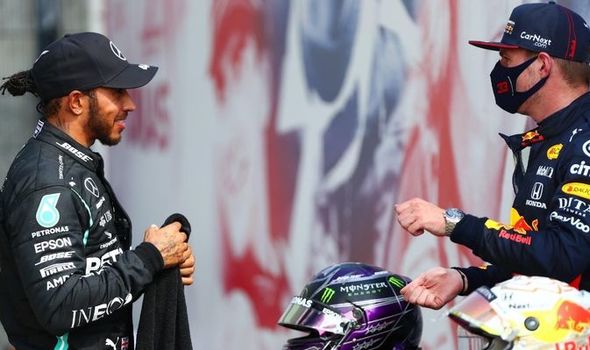 Mercedes remain the clear favourites for the drivers and constructors title but Verstappen has the quality to make things interesting despite being in a slower car.

And Hamilton insists he relishes the opportunity to have more competitive races.

“It’s great, I want to have races where they are challenging. I am excited to watch this race,” he said.

“Obviously the Red Bull seems to be quite close in race conditions to us and today it was stronger. It shows they don’t have as bad a package as perhaps people had thought. 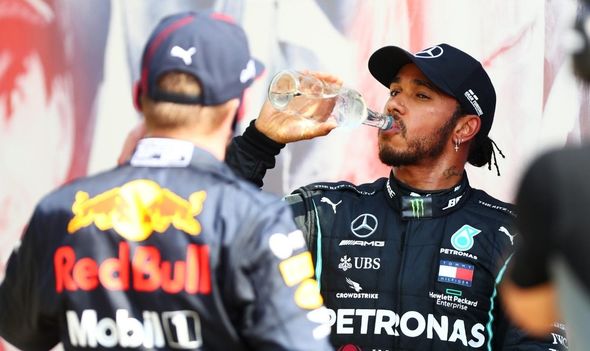 “It will be interesting to see their progression through the rest of the year.

“I don’t think it will be easy by any means.”

Meanwhile, the struggles for Ferrari continue with four-time champion Sebastian Vettel ending the race outside the points after a spin on the first lap.

In comparison, team-mate Charles Leclerc was able to drag his car to fourth after a one-stop strategy.

Speaking after the race, Vettel was unable to explain the reasons for his issues.

He said: “I guess something’s there that I’m missing, I’m not sure what it is, but nevertheless I try and get out of bed and do the best that I can.

“For sure today we could have been higher up. On my side with the spin I’m not sure what happened there, but then also with a strategy we could have recovered better.

“The main difference is we don’t have clean races from where we start and he [Leclerc] had a couple of clean races so far.”

Formula 1 to present 2021 rules and budget plans to teams

British Grand Prix will not take place in front of fans, confirms Silverstone