Lewis Hamilton has a sizeable lead in the drivers’ championship sitting on 250 points with Mercedes team-mate Valtteri Bottas second on 188.

Verstappen is seven points further adrift with Leclerc down in fifth.

Recent races have been a lot closer than the opening rounds were as Hamilton won six of the first eight.

Red Bull ace Max Verstappen and the Brit have shared the last four races though with the season in it’s summer break.

Hamilton is on the hunt for his sixth world championship but he doesn’t want the rest of this year to be as easy as 2018 was.

“They’ve really taken a leap forward with their [Honda] power unit this year and it’s pretty great to see.

“They’re going to go from strength to strength and Max is naturally just… he’s not a youngster necessarily in the sport anymore. While he’s young, he’s been here for a few years.

“Charles is only in his second season, so he’s grown and I can only see him getting stronger and we’re already seeing some great performances from him this season and that one is definitely one to watch out for. 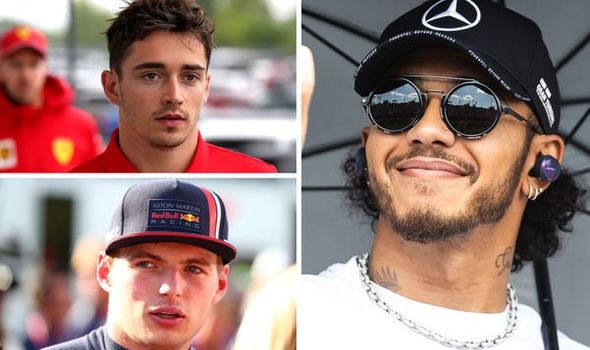 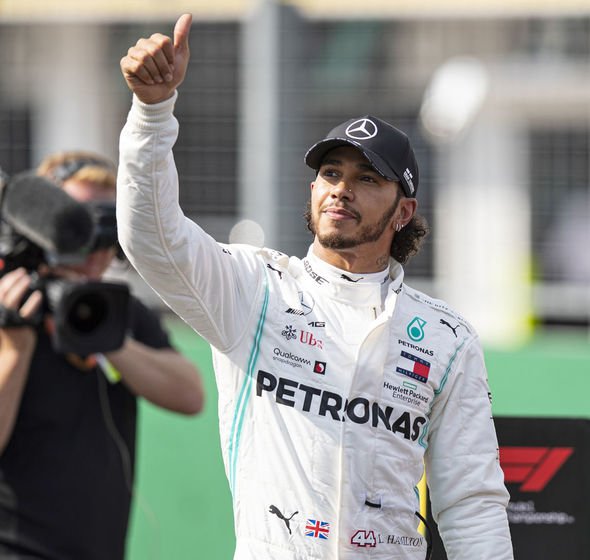 “Whether or not Ferrari are going to pick up their pace, I don’t know.

“They’re kind of up and down at the moment – last year I think it was quite close between three of us, I think Ferrari were slightly quicker.

“I hope it’s close, and I hope it gets closer through the year.”

Verstappen had been rumoured to be joining Mercedes at the end of the year.

However Mercedes chief Toto Wolff confirmed Bottas will either stay or reserve driver Esteban Ocon will take over. 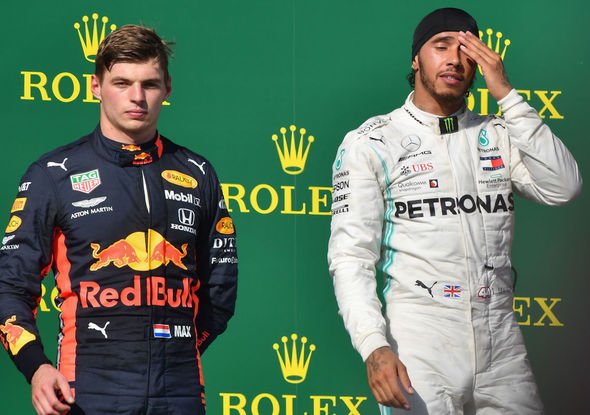 “It is a difficult decision because I have known Valtteri since Formula Renault and Esteban since he made his bones in Formula 3,” Wolff said.

“There is the great theme of giving a young person a chance: in the recent history of the F1 only two riders immediately shone with a top team: Lewis Hamilton with McLaren (making his debut in the 2007 World Championship) and Max Verstappen with Red Bull.

“The latter was very good at giving the Dutch the necessary time to grow, first in Toro Rosso and then for two years at Red Bull.

“At Ferrari or Mercedes there is a very high pressure … Having said that, they both deserve the place.”