The British racing driver has dominated the sport over the last six years, winning five championships after moving to Mercedes.

While rival drivers including Verstappen and Vettel have struggled with their respective teams to mount a serious challenge to Hamilton, he has been head and shoulders above his team-mates.

Barring coming second as Nico Rosberg won his one-and-only championship in 2016 – after which he retired – Hamilton has been on top and built a legacy in F1 which will see him go down as one of the greatest drivers of all time.

But he isn’t finished yet, with the potential to equal Michael Schumacher’s all-time record of seven world titles next season and then surpass the German on his mind.

The 34-year-old is ready to strive for even more with a new contract for the 2021 season and beyond looking more and more likely.

“We must keep pushing because I know we have more to do – more championships to win, more races to win,” he said.

“I grew up watching Formula 1 and I always wanted to do something like Ayrton [Senna]. 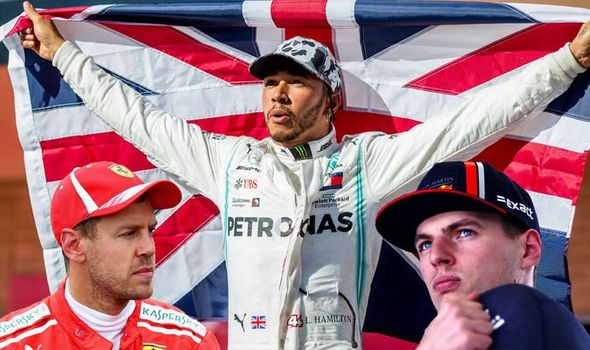 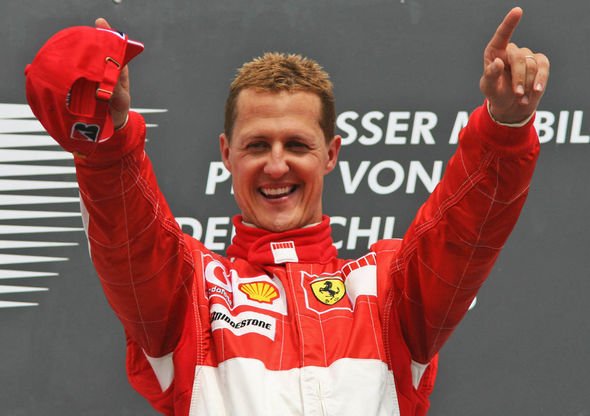 The Brackley-based team have been unstoppable in the V6 Hybrid era, with the likes of Red Bull and Ferrari struggling to mount a serious challenge.

As a result, Mercedes have just won both the drivers’ and constructors’ titles for the sixth consecutive year.

It was back at the end of 2013 when Mercedes began dreaming of building a legacy in the sport, but not even Toto Wolff predicted what would ensue in the following six years.

“I remember our first management off-site meeting in 2013 where we put our objectives on the wall – it was the first time we wrote down ‘We want to fight for a championship’,” Wolff said. 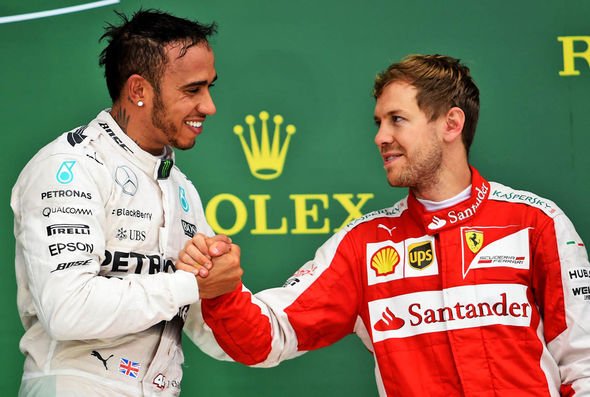 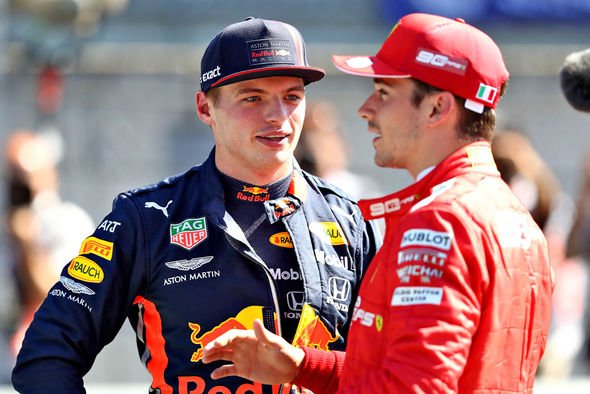 “But (then engineering director) Aldo Costa said that we should be more ambitious and make it plural – championships.

“My first thought was that that’s too far-fetched.

“But we ended up putting it on the wall.

“And here we are, almost seven years later, having won six double championships.

“I still pinch myself sometimes because I can’t quite believe it.”

Motor racing: Leclerc accepts he was to blame for Verstappen collision