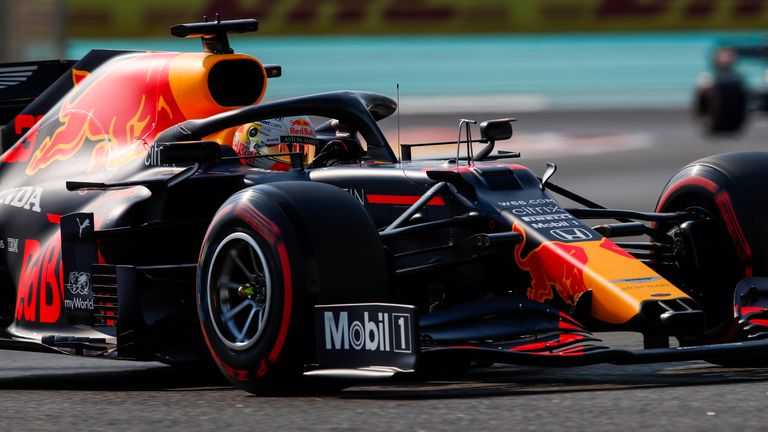 Max Verstappen set a dominant pace ahead of Alex Albon and the Renaults as Abu Dhabi’s final practice session of F1 2020 threw up some surprise results, with big favourites Mercedes down the timesheets.

Verstappen, who has now been fastest in four Practice Three sessions in a row but is still waiting for his first qualifying pole position, led with a 1:36.251 in the Yas Marina sunshine, half a second clear of Red Bull team-mate Albon, with Daniel Ricciardo and Esteban Ocon third and fourth.

Mercedes, who have sealed all but one pole position in F1 2020, will go into qualifying – live on Sky Sports F1 at 1pm – on the back of finishing only sixth and ninth in Practice Three, with Lewis Hamilton 0.7s slower than Verstappen in the lead Silver Arrow.

It is expected that F1’s world champions were running in a lower engine mode or with heavier fuel loads in their cars in a session which took place in much hotter temperatures than are expected for qualifying under the lights.

“We should expect Mercedes to still be the fastest in qualifying, but you never know,” said Sky F1’s Anthony Davidson.

“I do believe the Mercedes looked a bit heavy, snappy on exits, and not the car we are used to seeing in low-fuel qualifying. I don’t think too much emphasis will be put on this session.”

A mighty final sector from Verstappen helped ensure his advantage, while his fastest time came on older soft tyres.

And Ant added: “But Max has been driving well. We saw the difference when he overdrove and then he got it absolutely spot on. If he can do it when the tyre is at its absolute best on lap one, there’s even more time there.” 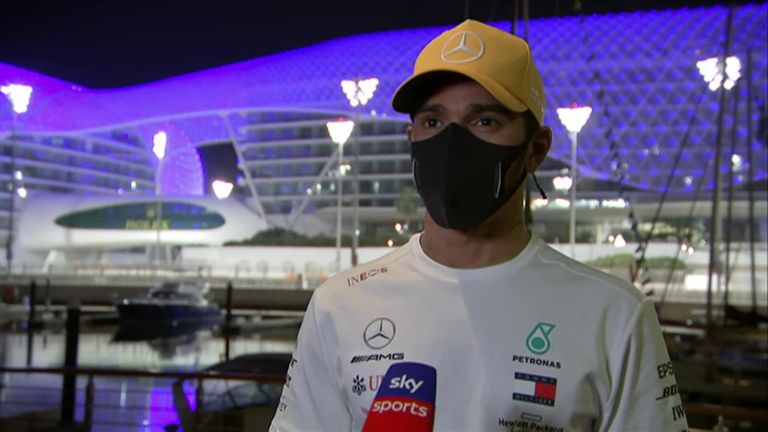 Lando Norris also finished ahead of the lead Mercedes in fifth for McLaren, while Racing Point’s Lance Stroll and Carlos Sainz outpaced Valtteri Bottas in ninth.

Sergio Perez, last weekend’s race-winner who will start at the back of the grid due to a new engine this weekend, rounded off the top-10.

Ferrari appear to have a battle on their hands to reach Q3 in today’s shootout, with Charles Leclerc and Sebastian Vettel only 12th and 14th, while George Russell, fresh from his weekend in the Mercedes, was an encouraging 15th for Williams.