George Russell 'gutted' to miss out on Sakhir GP victory

Red Bull star Max Verstappen says he feels sorry for George Russell after he failed to win the first F1 race of his career at the Sakhir Grand Prix last weekend. The 22-year-old stood in for Lewis Hamilton and led for the majority of the 87 laps.

However, a double-stacked pit stop went horribly wrong for Mercedes and Russell’s race got even worse when he suffered a late tyre puncture.

Russell was hoping for another shot in the Championship-winning car at the Abu Dhabi Grand Prix this weekend.

But Hamilton has recovered from coronavirus and is back for the final race of the season.

Russell will return to Williams and try to add to the first three Championship points of his career.

Hamilton hopes to finish the season in style but he will face a stern challenge from Verstappen – who offered support to Russell.

MUST READ: George Russell ‘will sit in our car’ – Bottas to be replaced in 2021? 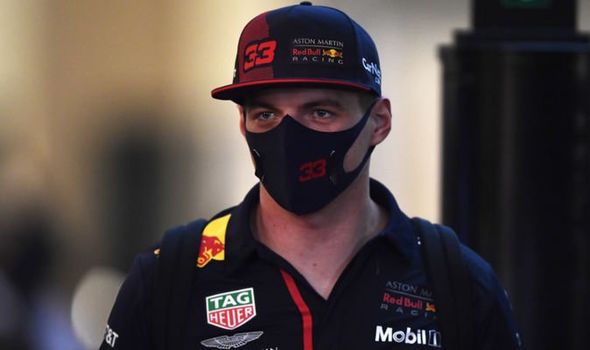 “I felt sorry for him, of course, that he didn’t win the race because he did everything right from the start, but he will win his races anyway,” Verstappen said.

“I think in a few years he can laugh.”

He added: “I always knew George would do a very good job because he’s a very talented driver, I’ve known that since we were kids. There is no surprise there.”

Verstappen has only won one race this season but he is planning to give it everything he has got to double his tally in the Middle East.

“We finished second here last year and we have nothing to lose this weekend so it will be ‘full send’,” he said.

“Coming from such a short circuit without many corners it will be good to get back to a more normal track with 21 corners.

“It has been a crazy season and we now have one last push in Abu Dhabi and I think many of the team members are ready for a break.

“It’s been so intense for them and although we all love racing everyone is ready to be with their families and enjoy some time out. 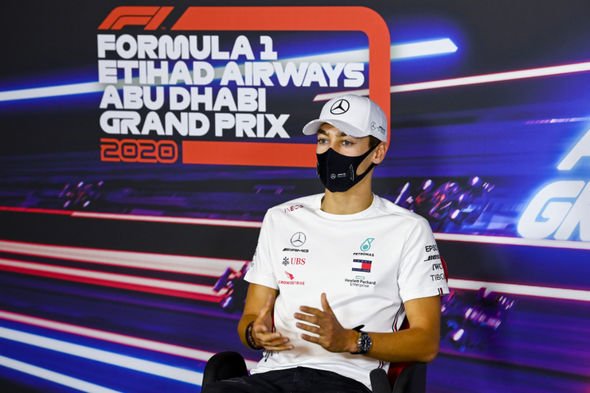 “Although being second or third in the Drivers’ Championship doesn’t really make a difference to me, we will of course still be pushing for another win.

“As long as the team are pushing, which you can see from the upgrades and fastest pit stops, then I am of course pushing.”

Daniel Ricciardo on racism: ‘Being silent is part of the problem’

Six THINGS WE LEARNED from the Sakhir Grand Prix