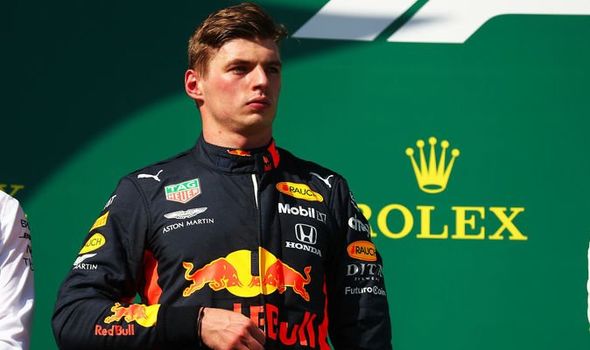 Max Verstappen has been told he will lose ground on Lewis Hamilton in the title race because of an issue with engine supplier Honda.

Former world champion Jacque Villeneuve fears Honda have cranked up their engine so much over recent weeks it will take it’s toll at the end of the season.

Red Bull have been in decent form prior to the summer break as Verstappen closed the gap to Lewis Hamilton to 62 points.

However, Villeneuve has warned that will come back to bite them at the end of the campaign.

“The problem is that Honda will face penalties in the second half of the season,” Villeneuve told Motorsport-Magazin.com.

“They have an engine that only lasts three or four races, which is why they have the power, they are not trying to make seven races.

“Mercedes and Ferrari could do that, and then they would have 30 horsepower more.”

Red Bull suffered a number of engine penalties last season when Renault was the supplier. 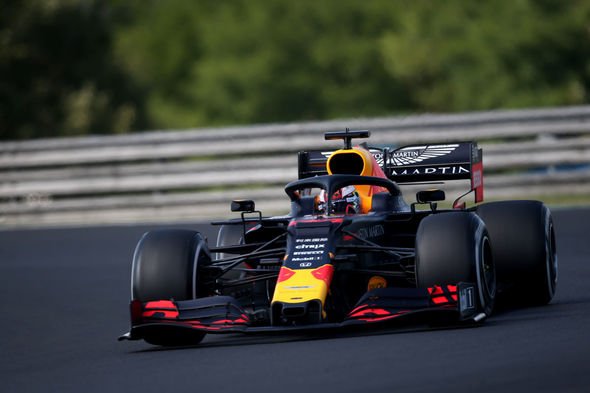 A bad-blooded fall out led team principal Christian Horner and fellow chiefs to ditch Renault for Honda for the 2020 campaign.

And they have had plenty of success working together as Verstappen claimed two race victories prior to the summer break.

But if they have taken their new engine to the limit then they could face some late-season penalties. 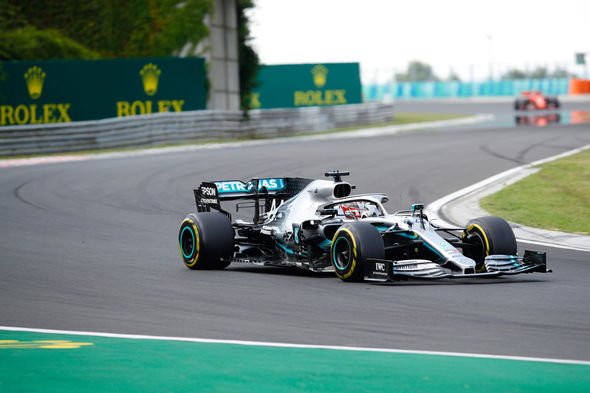 By that point, Hamilton will be hoping he already has one hand on a sixth world title.

Meanwhile, Verstappen will be joined by a new team-mate when the F1 season resumes at the Belgian Grand Prix in a fortnight.

Alex Albon has been promoted from Toro Rosso and he will switch places with Pierre Gasly.