Max Verstappen would be at Mercedes alongside Lewis Hamilton if it was up to his father Jos. That’s according to Dutch racing driver and pundit Tom Coronel, who claims he’s got the text messages to prove it.

Verstappen has experienced a tough start to the 2020 F1 season with Red Bull struggling to find the right setup to truly challenge pace-setters Mercedes.

The 22-year-old’s hopes of becoming the sport’s youngest ever champion are all but over with Hamilton streaking ahead at the top of the standings.

Verstappen is under contract with Red Bull until 2023 and is desperate for them to deliver a car capable of taking him to the World Drivers’ Championship title.

Coronel, though, says Verstappen’s family and principally his father, Jos, would rather the Dutchman was driving a Mercedes. 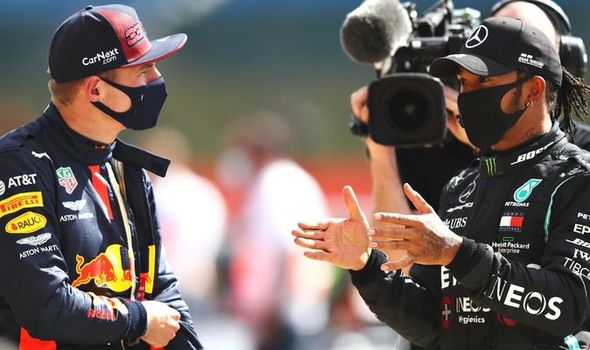 “The wish of family Verstappen is that you put him next to Lewis Hamilton,” said Coronel, during an appearance on Dutch broadcaster Ziggo Sport‘s TV show Formula 1 Cafe. “It is very simple.

“Then you get the best championship you have ever seen. Because everyone expects one thing and then what happens to the other? Jos wants him besides [Hamilton], I can show you all the texts.”

“You don’t want to be the second driver in a Mercedes,” said Tung. “Valtteri Bottas fits his function perfectly.” 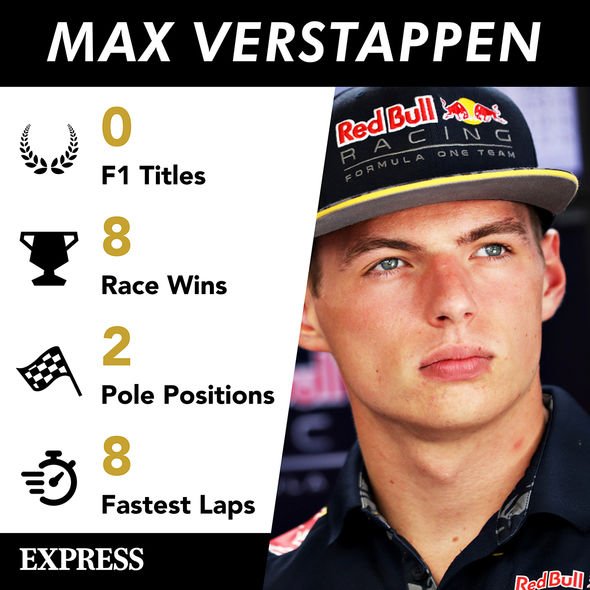 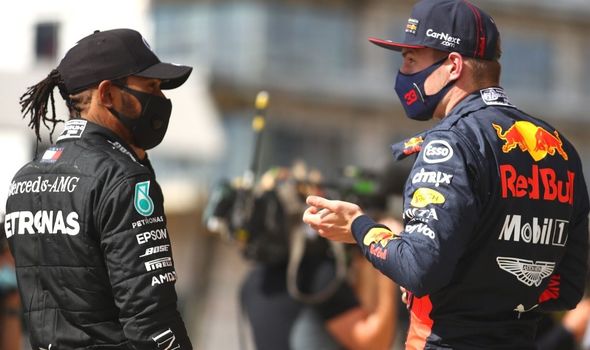 Verstappen could be forgiven for being fed up with Mercedes racing clear of the competition at the first four races of 2020.

However, ahead of Sunday’s 70th Anniversary Grand Prix, he’s insisted he’s still in a “great position” that other drivers on the grid will envy.

“I’m not frustrated,” said Verstappen. “I just accepted the situation we are in, so I’m just trying of course to make the best of that. It’s also not a very frustrating position to be in. I think a lot of people would like to be in my car.

“We’re still fighting for podiums, so I don’t understand why people straight away think I’m super frustrated or anything. It’s still, I think, a great position to be in. Much better than driving in last, I can tell you that. We just keep pushing and keep trying of course to make it better, the overall pace of the car.”

Verstappen currently sits third in the World Drivers’ Championship standings, with 36 points between him and leader Hamilton.