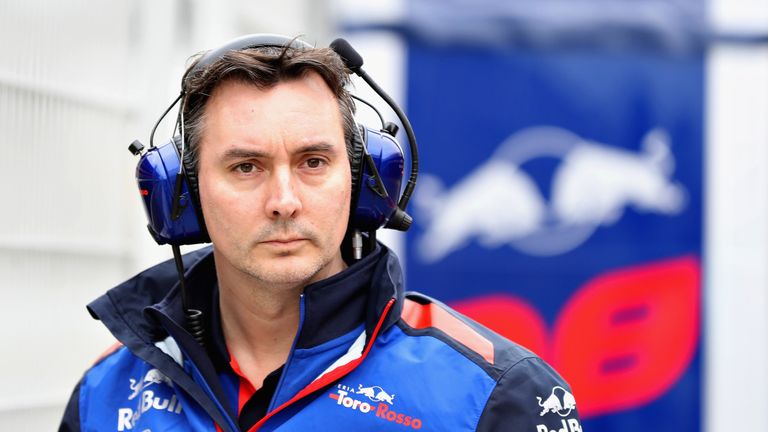 McLaren have confirmed that James Key will officially become their new technical director following the first race of the 2019 season in Australia.

An agreement has been reached with Toro Rosso to release the highly-rated Key ‘prior to his existing contract arrangement’, and he will start work with the Woking team on March 25.

The Australian GP is on March 17, with the following Bahrain GP on March 31.

Sky F1: The home of Live and Exclusive F1

Toro Rosso have replaced Key with Jody Egginton, who steps up from his current deputy role.

McLaren’s confirmation of Key’s start date follows months of negotiations between themselves and Toro Rosso. McLaren confirmed the hiring of Key back in July, only for Toro Rosso to insist he still had a contract.

There were even claims from senior team Red Bull that Key would have to see out the remainder his deal. 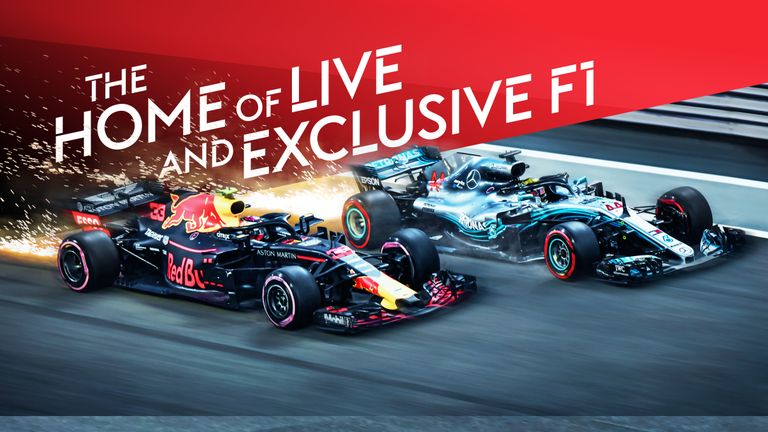 But McLaren have now got their man, who will be a welcome boost for a team looking to rebuild behind the scenes with the aim of returning to the front of the grid.

Key had no input in McLaren’s 2019 challenger, the MCL34, but will oversee development of next year’s car.

Sweet and sour climax for Ricciardo