McLaren CEO Zak Brown insists not even Max Verstappen would have got an F1 superlicence under the current rules. It comes with AlphaTauri stuck in a situation over Pierre Gasly, who Alpine want to sign. Red Bull would be willing to release the Frenchman if they could get IndyCar driver Colton Herta to replace him for their sister team.

But the American driver sits on just 32 superlicence points, eight off of the 40 needed to be allowed to race in F1, with the FIA unwilling to offer any concessions. Red Bull’s Helmut Marko was critical of the procedure, arguing the rule made a mockery of the sport given the 22-year-old has won seven IndyCar races.

And now Brown, 50, has also taken aim. With Daniel Ricciardo having been released early from his contract, he’s now secured the services of Alpine back-up driver Oscar Piastri, albeit following an explosive saga and attempts to block the move.

But speaking at Laguna Seca’s IndyCar finale, he made it clear he remains unhappy with the system: “I think the whole licensing system needs to be reviewed,” argued Brown, via motorsport.com. “I get that the rules are what the rules are and that rules shouldn’t be broken, but I question whether just because those are the rules that are in place now that those are the correct rules.” 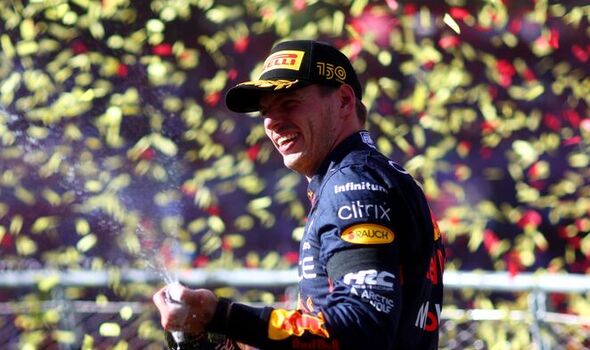 “Someone of Colton’s calibre, or Pato’s calibre or half the [IndyCar] field are Formula One capable,” he added. “If someone like Colton who’s won a lot of IndyCar races isn’t eligible for a superlicence then I think we need to review the superlicence system.”

Nyck de Vries has emerged as an alternative to Herta for AlphaTauri, where he would replace Frenchman Gasly who is to take Fernando Alonso’s spot alongside Esteban Ocon at Alpine. Alonso left for Aston Martin following the news of Sebastian Vettel’s F1 retirement. 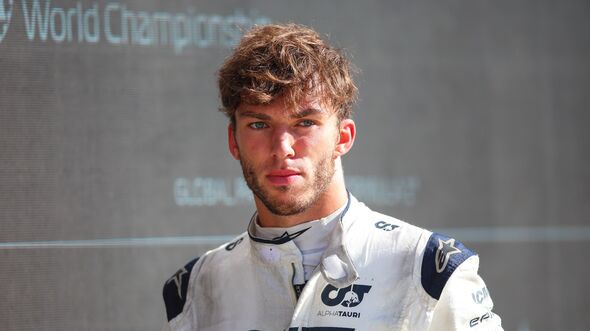 Piastri remains contracted to Alpine until the end of 2022, and Brown still suggested he would use IndyCar personnel as test drivers ahead of next season. And he’ll be targeting an improved campaign, with lead driver Lando Norris recently admitting he or the team had not challenged this season as planned.

“I’m satisfied with it but within the big picture am I happy?” Norris said. “No, I want to win races – I’m not here to keep finishing P7. Last year we were rewarded more when we did a good job.”